Comments made by a Mexican judge in Jalisco as he dismissed several sex assault charges against a man accused of abusing a 10-year-old are sparking outrage. The suspect, who remains in jail on another charge, is a top police official in Puerto Vallarta.

Jalisco State Judge Jorge Luis Solis Aranda dismissed one charge of corruption of minors filed against Luis Alonso “N” in connection with an alleged sexual assault involving a 10-year-old girl. The judge reportedly claimed that charge did not apply to the case because “the victim did not enjoy” the incident–so she was not “corrupted.” The judge did allow one charge of non-aggravated child abuse to move forward. According to local news outlets, the defendant could request bond since the case now considered less severe. 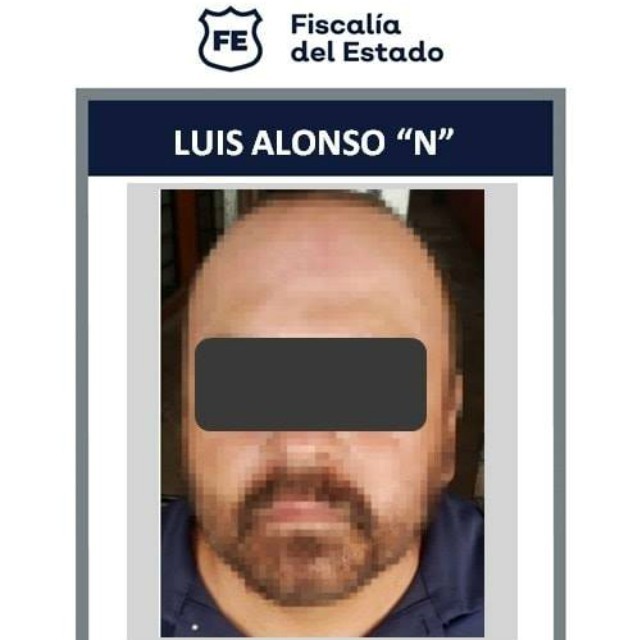 The case originally began on July 26, when local police officers patrolling the Salitrillo neighborhood in Puerto Vallarta reportedly caught Luis Alonso inside his black VW Golf with a nude 10-year-old girl, Jalisco’s Attorney General’s Office revealed earlier this month. At the time of the initial arrest, the suspect worked as the human resources director of the Puerto Vallarta Municipal Police.

Jalisco Governor Enrique Alfaro took to social media to address the case. According to Alfaro, he spoke with the head of state courts in Jalisco where he asked that the judge be removed from his post. “He will pay the consequences of his immorality,” Alfaro said regarding the judge.

Alfaro said that the state government would put all the needed resources to keep the suspect in jail and “ensure he gets the punishment he deserves.”