On August 20 at approximately 1:30 pm local time, Border Patrol agents in Rio Grande City were working in an area known as Eagles Landing. The area is well known as a narcotics and human smuggling corridor for the Gulf Cartel. They observed 11 people on the Mexican side of the river approaching the bank. Agents also noticed them carrying nine large bundles. As they entered the river and crossed the Rio Grande, the suspects hastily approached a white SUV parked on the U.S. side and began loading the vehicle.

Once loaded, the vehicle quickly fled the scene toward a warehouse. Agents were able to arrest four suspects at the location and seized all nine bundles later determined to be 347 pounds of marijuana. 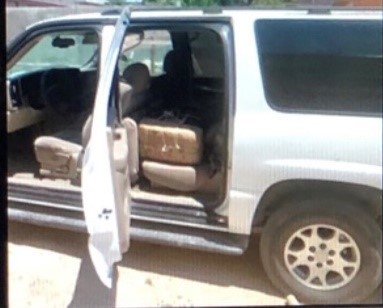 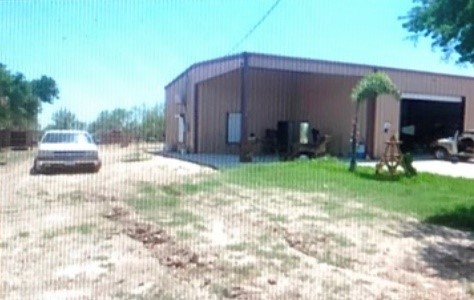 Agents also found the suspects had a pistol, extra ammunition, and $12,757 in U.S. cash.

Breitbart Texas spoke with an agent about the incident who stated the U.S. Attorney’s Office refused to accept charges in the case. As a result, agents notified the Starr Country Sheriff’s Office for jurisdiction and charging.

The agent stated it is common for U.S. prosecutors to decline charges due to the overwhelming number of busts in conjunction with smaller drug loads seized. Border Patrol agents are routinely forced to contact local and state law enforcement agencies to take jurisdiction.