MATAMOROS, Tamaulipas —  An investigation into the local and transit police revealed a shared radio frequency between the Gulf Cartel and officers suspected of cooperating with the criminal organization. As part of the case, the state government took control of the agencies. 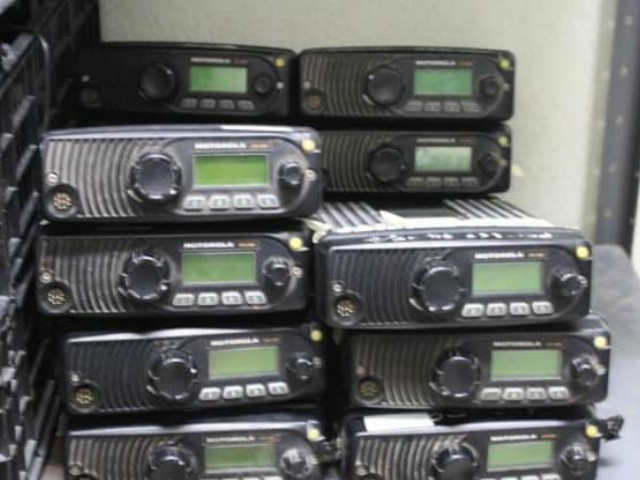 The audits and related raids are part of an effort to capture the regional leader of the Gulf Cartel, Evaristo “El Vaquero” Cruz. 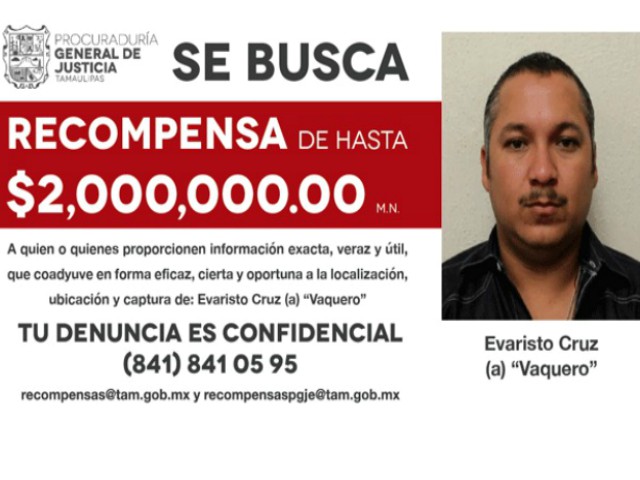 In recent weeks, state police officers have raided ranches and properties in Matamoros that are linked to El Vaquero. Investigators already seized more than 50 cars, horses, two tigers, and other exotic animals. 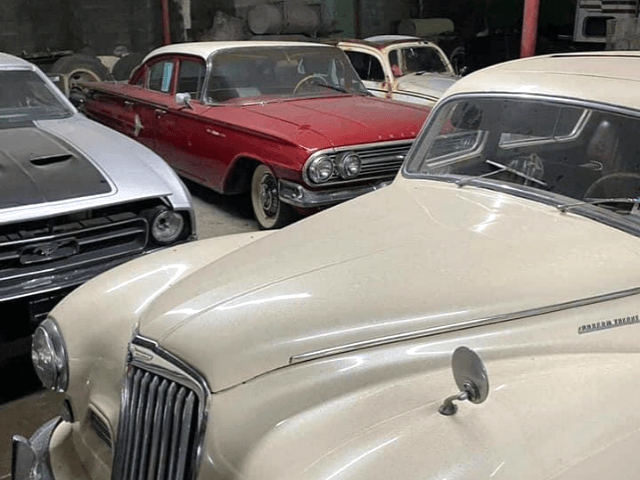 While allegations about Matamoros’ police forces are not new, a shift came when El Vaquero ordered protests and blockades throughout the city. For several days, Matamoros officials and local law enforcement refused to act. The apparent complicity led the state to intervene.