A Mexican drug runner who managed to fly under the radar for years by working independently was linked to large-scale drug shipments to Australia.

Known as “El Playa” or “Compa Playa,” Itiel Palacios Garcia is currently in a Mexican prison facing charges in connection with the murder of a politician in Veracruz. Intelligence reports obtained by Breitbart Texas show the organization run by El Playa sent drugs as far as Australia. 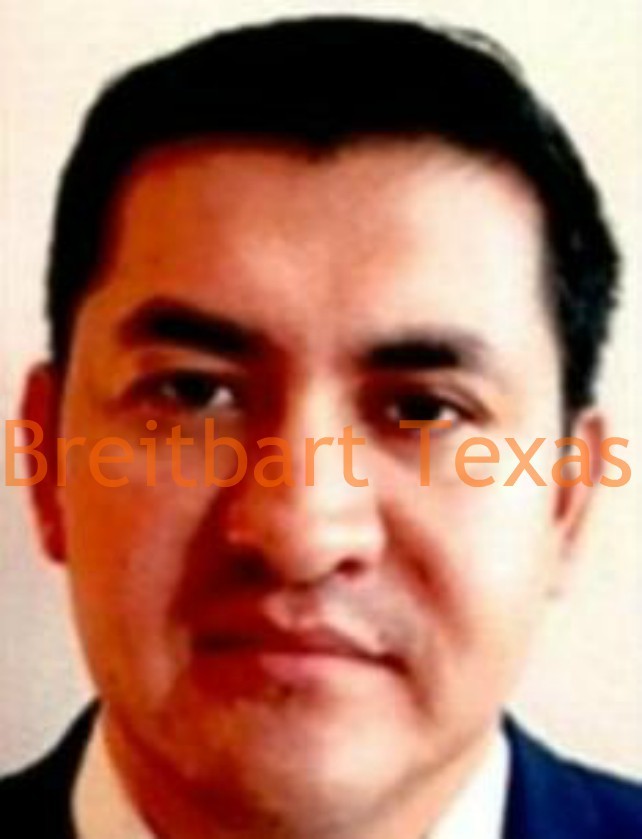 In August 2019, Australian authorities seized 755 kilograms of methamphetamine hidden in a shipment of cowhides. At the time, Australian authorities revealed that they arrested a man who was part of a Mexican “crime syndicate” but did not identify the organization. Mexican federal law enforcement sources told Breitbart Texas the load belonged to Palacios Garcia’s group. 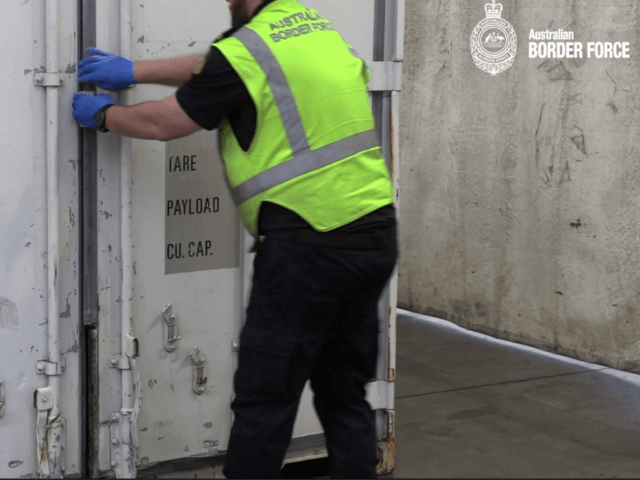 The case in Australia was key for the unmasking of Palacios Garcia, who managed to operate under the radar for years in cooperation with most of Mexico’s cartels. Law enforcement officials linked Palacios Garcia to cocaine shipments that would fly in through Mexico’s southern border. One of those shipments led to a seizure of 250 kilograms by the Mexican military in Oaxaca on a Cessna aircraft with the fake tail number N4553.

Prior to his arrest in early September on murder charges, Palacios Garcia managed to appear as a legitimately wealthy businessman with interests in private security companies including one called “Salud y Seguridad de Occidente” in Jalisco. Playa lived in a luxurious home in the Contry Club [sic] Gran Jardin in Leon, Guanajuato, while maintaining offices in both Mexico City and the border state of Nuevo Leon. 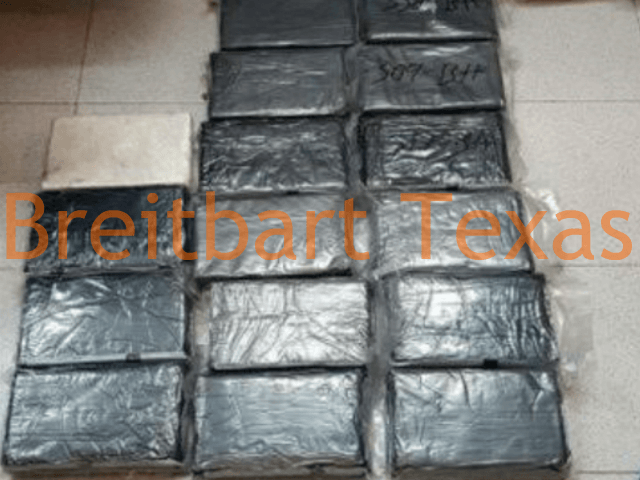 El Playa has been linked to cases of arms smuggling where he would move .50 caliber rifles and AR-15s through the border city of Nuevo Laredo and eventually into Mexico City to the highest bidders like Cartel Jalisco Nueva Generacion (CJNG) and the Sinaloa Cartel. Two of those shipments and other drug loads were captured in Nuevo Leon, where detectives with the State Investigations Agency (AEI) initially believed that the weapons belonged to the Cartel Del Noreste faction of Los Zetas or the CJNG. However, authorities eventually learned the items were from the independent organization. 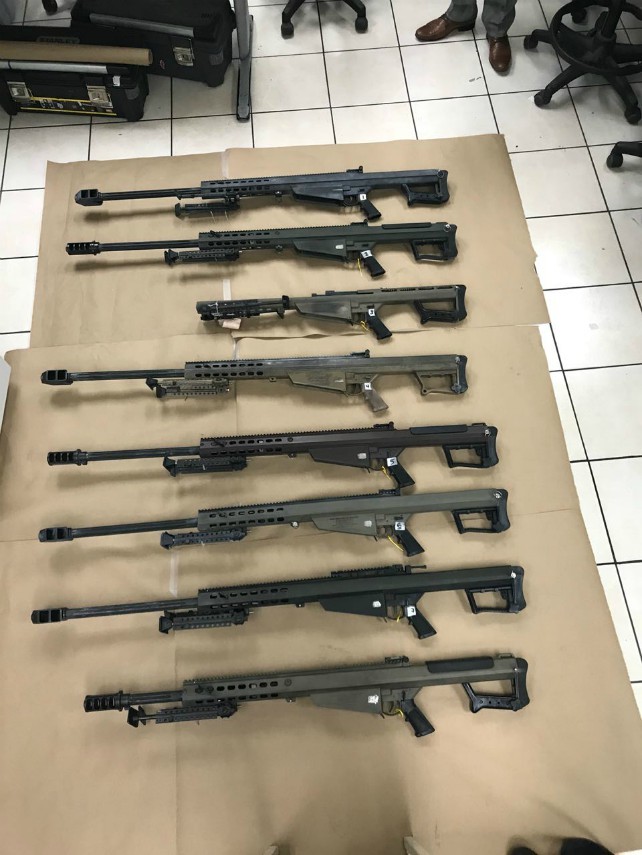