REYNOSA, Tamaulipas – A bus driver caught knocking down local police cameras told authorities that cartel gunmen forced him to do so at gunpoint. Blinded police cameras fit into a series of events where the Gulf Cartel is blamed for carjackings and other violent crimes. 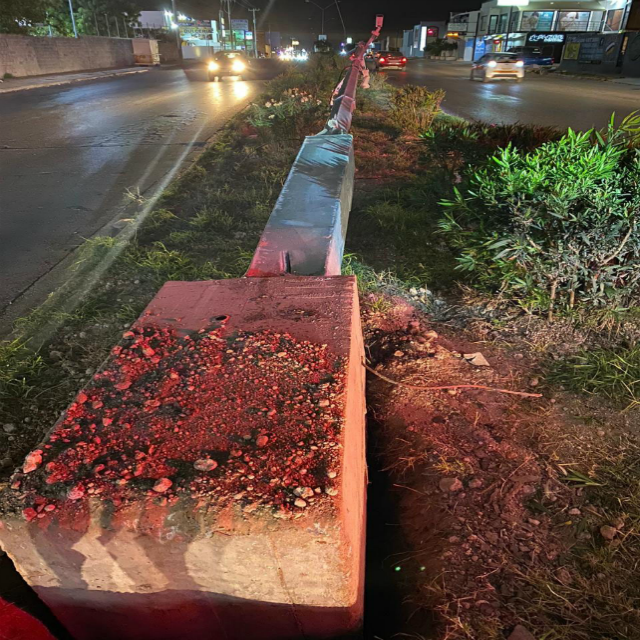 The incident occurred on Saturday evening in the Miraloma neighborhood when state police officers responded to a call from their surveillance center about a white passenger bus being used to knock down police cameras, information released by the Tamaulipas government revealed. Authorities responded to the scene and arrested the driver. 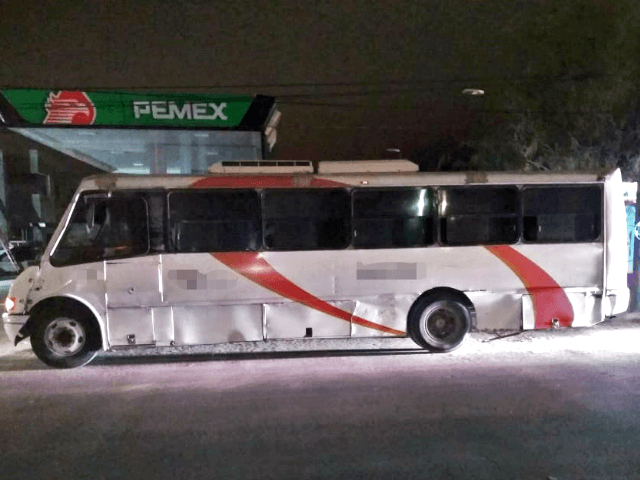 During questioning, the driver told police that he had been driving along Boulevard Hidalgo, one of the city’s main avenues, when a gunman forced him to stop and made him drive two blocks until a second gunman got into the vehicle and ordered the driver to knock down police surveillance cameras. The driver claimed that he had to strike the poles several times with the rear bumper. 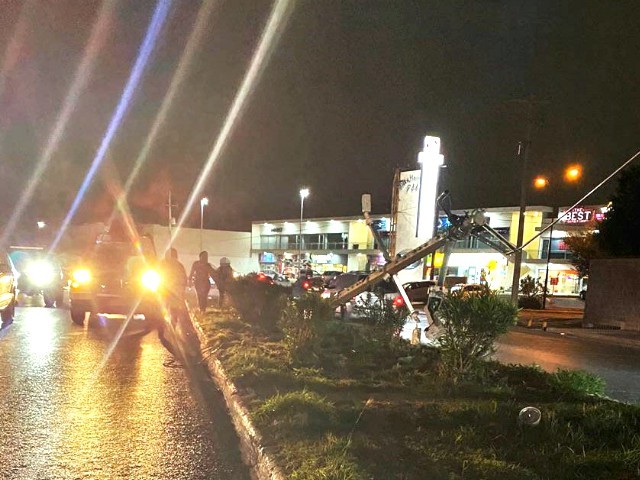 The Gulf Cartel has carried out numerous efforts to disrupt police surveillance in Reynosa. In the past, they set up a clandestine network of cameras to monitor authorities and track their rivals. The cartel and authorities have a tug of war of sorts to maintain opposing camera systems.

Editor’s Note: Breitbart Texas traveled to the Mexican States of Tamaulipas, Coahuila, and Nuevo León to recruit citizen journalists willing to risk their lives and expose the cartels silencing their communities.  The writers would face certain death at the hands of the various cartels that operate in those areas including the Gulf Cartel and Los Zetas if a pseudonym were not used. Breitbart Texas’ Cartel Chronicles are published in both English and in their original Spanish. This article was written by “J.A. Espinoza” and “J.C. Sanchez” from Tamaulipas