The migrant border surge bringing hundreds of thousands of people to Texas yielded a 20 percent increase in deaths in Brooks County in 2021 to date. The increase in deaths in this county, located 80 miles inland from the Mexican border, follows multiple years of decreasing deaths, according to the local sheriff.

Brooks County Sheriff Benny Martinez told Breitbart Texas his office is witnessing an increase in the number of migrants dying in his county this year as a result of the migrant surge at the border. The deaths occur when human smugglers drop the migrants off on ranches located south of the U.S. Border Patrol checkpoint located on U.S. Highway 281 in the middle of the county. The smugglers force the migrants to march through the ranches, resulting in 18 deaths so far this year. 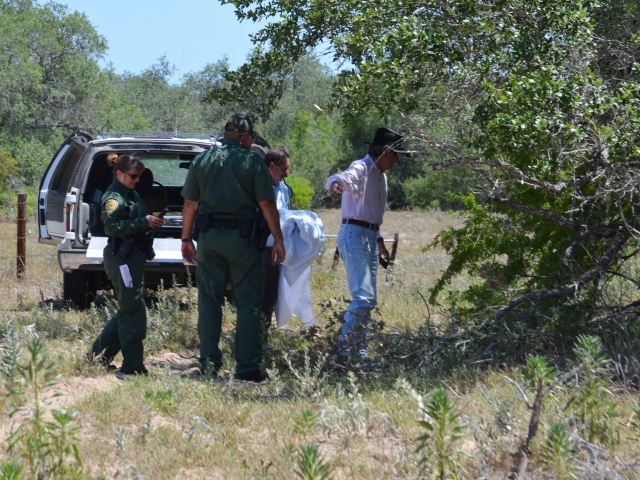 “Marching through these ranches is an arduous process,” Sheriff Martinez explained. “So far this year, the migrants had to deal with extreme winter weather conditions in addition to the usual perils faced by these marchers.”

Martinez said that when the migrants become fatigued, sick, injured, dehydrated, hypothermic, or suffer heat exhaustion, the human smugglers leave them behind to die. 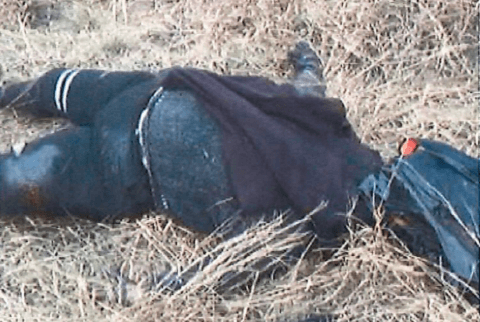 “So far this year, we found the remains of 18 deceased migrants,” the sheriff said. “This is up by 20 percent from a year ago and follows several years of decreasing numbers of deaths.”

Martinez blamed some of the increase on the movement of Border Patrol agents from his county to the border region to deal with the massively increasing numbers of migrants illegally crossing the border following the inauguration of President Joe Biden.

“It is hard to imagine the new administration would open the border up this way,” he said. “We are feeling the impact of the policy changes here and we are not even a border county.” 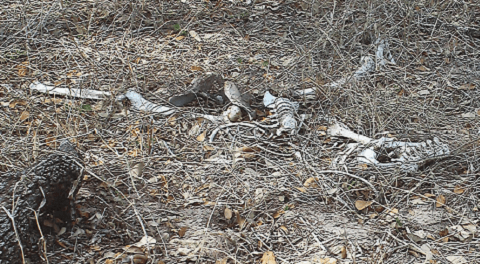 Frequently, all that is found are skeletal remains of the migrants left for dead by human smugglers. (Photo: Brooks County Sheriff’s Office/Commander Jorge Esparza)

“Ranchers in our county are concerned for their safety and that of their families,” Martinez continued. “They are seeing more and more smugglers cutting the locks of their gates and driving through the ranches. Oftentimes, they end up in the residential areas of the ranch leading to confrontations.”

“One rancher recently reported that a smuggler took a wrong turn on the unmarked sandy roads on the ranch and ended up in his driveway,” he reported. “When the rancher came out to speak with the driver, the man shoved him and then sped away.” 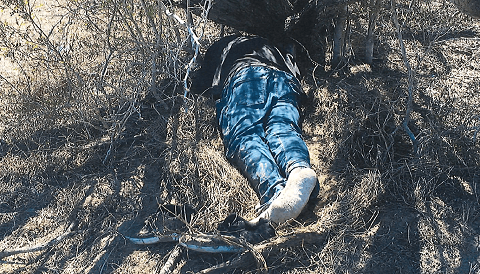 “These kinds of actions could easily escalate and become dangerous for anyone involved,” the sheriff stated.

Martinez noted an increase in pursuits and property damage as the numbers of smuggled migrants continues to increase. “They are coming by volumes,” he said. “With most of the Border Patrol agents being pulled from patrolling the ranches to cover the migrant family apprehensions at the border, it will continue to get more dangerous here.” 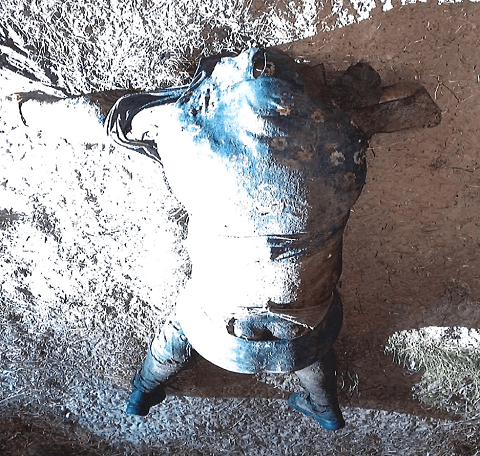 Ranchers experience property damage as smugglers cut the locks off gates to drive through the properties and drive through fences while attempting to flee from law enforcement. “We are seeing pursuits on a more frequent basis than before,” the sheriff asserted. “With no agents in the fields because of the border crisis, smugglers see it as a green light to try to move their ‘human cargo’ through our county.” 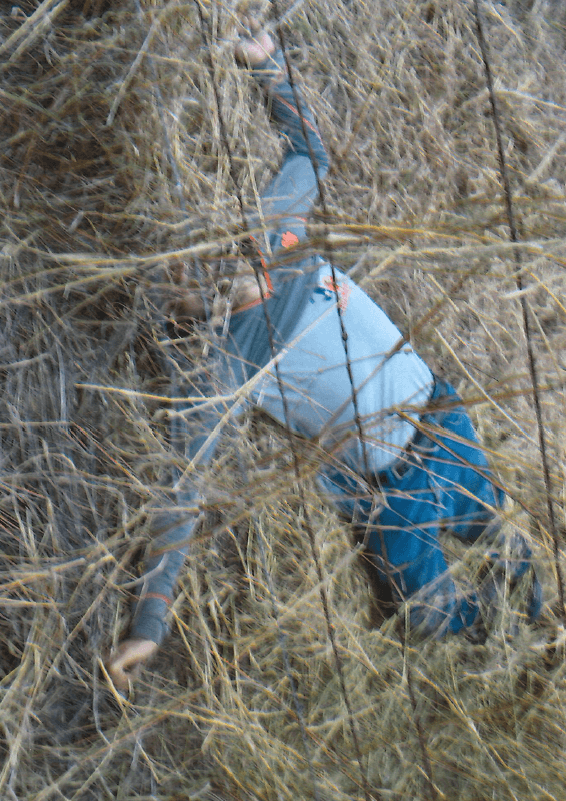 With the rising temperatures in South Texas, the increasing numbers of smuggled migrants, and the lack of Border Patrol agents to interdict the smuggling attempts, Martinez said he expects the numbers of deaths to continue to rise over the next several months.

All but two of the 18 recovered migrants’ bodies or remains occurred after January 20, 2021 when President Joe Biden took office.