The case took place this week when gunmen dumped a body on the side of the highway that connects Ciudad Victoria with Matamoros. The scene is near one of the hotels used by state police for temporary lodging. 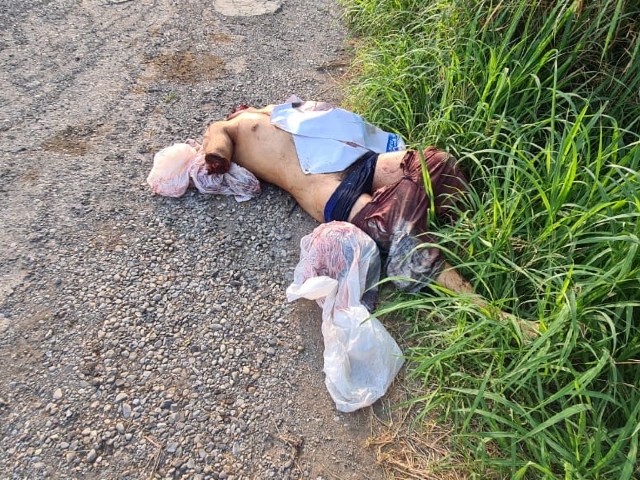 As authorities responded to the scene, they found a severed head and body parts belonging to an unidentified man. Next to the victims’ body, police found a white poster-board noting threats against Felix Arturo Rodriguez Rodriguez, the leader of the Special Operations Group of the Tamaulipas State Police known as the GOPES. 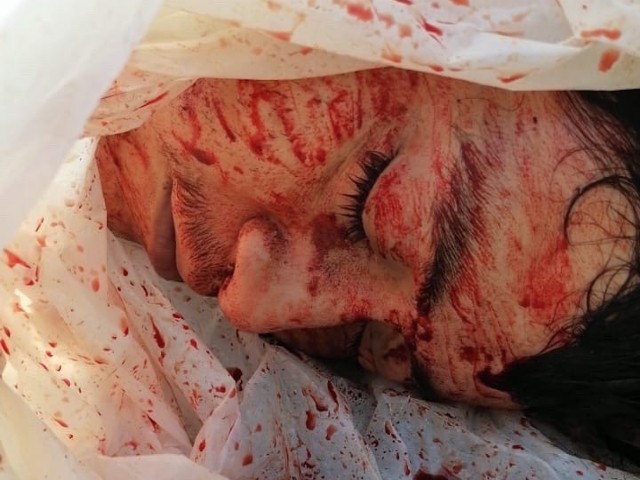 The expletive-laden banner claimed that his term with the police was almost over and gunmen would find him wherever he went next. The banner did not specify which cartel was behind the gruesome murder. 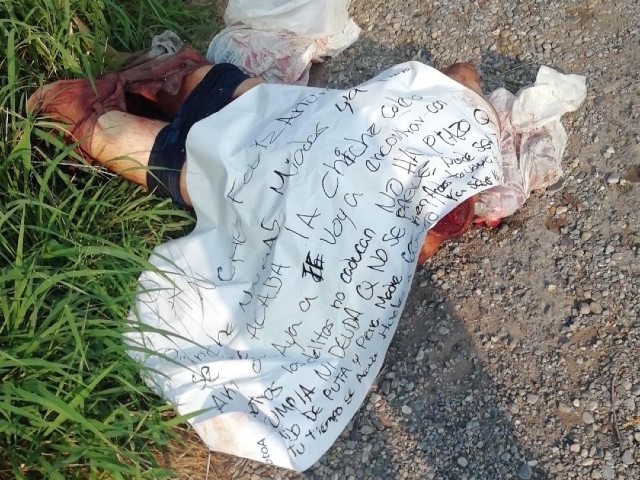 The GOPES have become controversial in recent months after the arrests of a dozen of its officers for the murder and incineration of 19 victims, including 16 migrants. Police officers doctored the crime scene and claimed the migrants were killed by one of the area cartels.