Photos released by Rio Grande Valley Sector Border Patrol officials show the deplorable living conditions where human smugglers warehouse migrants in Texas. Smugglers pack the migrants into filthy conditions after moving them a short distance away from the Rio Grande border with Mexico. 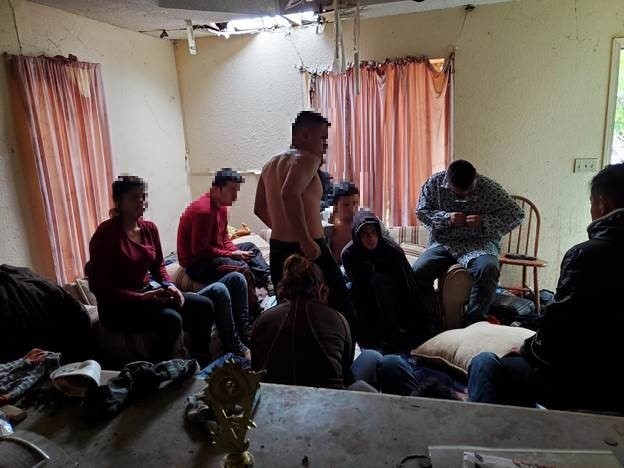 RGV agents teamed up with the Roma Police Department to investigate two human smuggling stash houses in Roma, Texas, on May 13. Agents found 17 migrants locked inside two houses, officials stated. The agents identified the migrants as foreign nationals from El Salvador, Guatemala, and Nicaragua — all illegally present in the United States.

Later that day, RGV agents teamed up with deputies from the Hidalgo County Sheriff’s Office to investigate another human smuggling stash house in Edcouch, Texas. Inside, the agents found 11 migrants who came to the United States illegally from Mexico and Central America, officials reported. No human smuggling “caretaker” was identified in the raid. 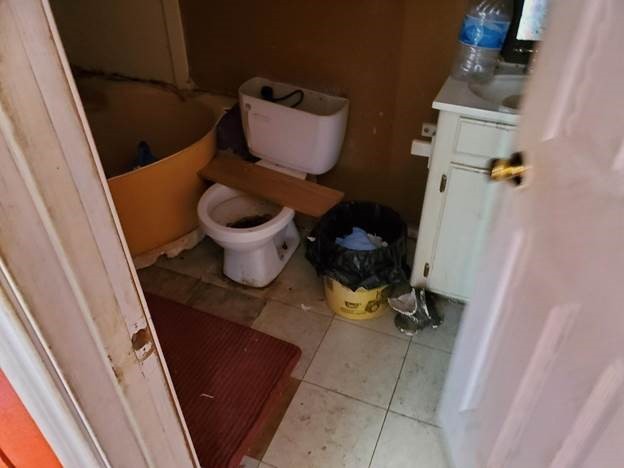 During the night of May 13, agents patrolling the border near Armstrong, Texas, observed a Ford F-250 attempting to drop off a group of suspected “noncitizens,” officials stated. The driver of the truck failed to yield to Border Patrol agents leading to a vehicle pursuit.

The pursuit ended when the driver came to a stop and fled into the brush. A search of the area did not lead to an arrest of the fleeing human smuggler. Agents did apprehend two migrants at the original drop-off location. 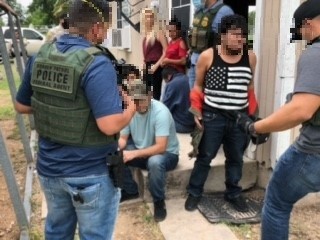 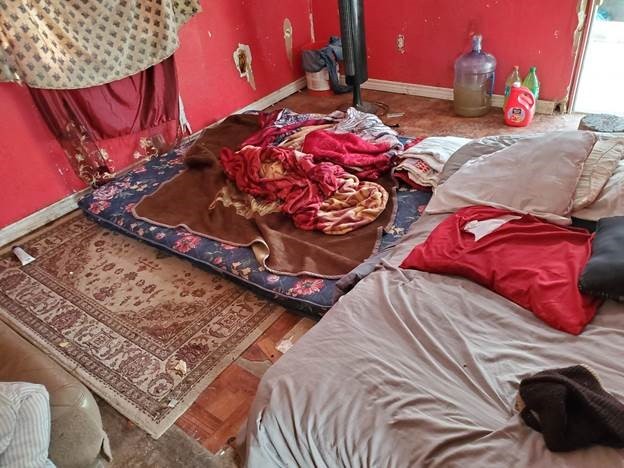 Weslaco, Texas, police officers requested assistance from Border Patrol agents after identifying a possible stash house operation in a hotel. The agents identified the two people as being in the U.S. illegally. They transported the migrants to the Weslaco Station for processing.