On Monday, Border Patrol agents in concert with other local and federal agencies arrested 162 migrants in multiple stash houses throughout the Rio Grande Valley. To combat the problem, the Border Patrol is serving homeowners a notice that their property is being used for criminal activity which could lead to forfeiture proceedings. 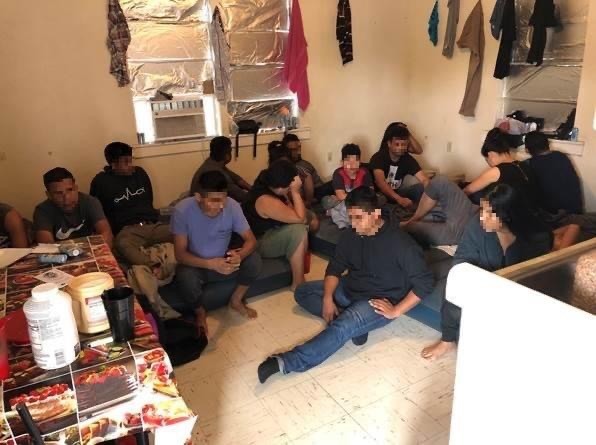 On the same day, agents in Weslaco, Texas, arrested 237 migrants in one group. They consisted of mostly family units and unaccompanied children. Rio Grande Valley Border Patrol agents say they interdicted 50 “large groups” illegally entering the United States this year. A large group is defined as 100 or more migrants.

In Fiscal Year 2021, agents in the Rio Grande Valley apprehended 221,115 migrants–compared to 49,971 over the same period in 2020. The spike means better profits for the Gulf Cartel, which tightly controls access and use of border crossings throughout the Valley. 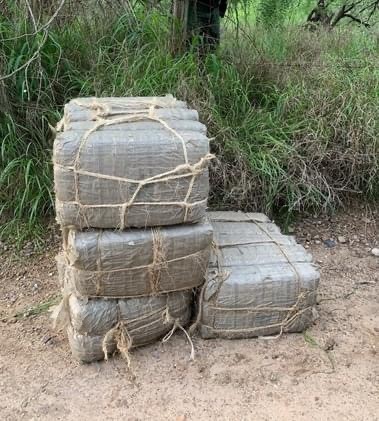 The cartel has not abandoned another staple commodity, narcotics. Over the past weekend, more than $200,000 in cocaine washed up along Padre Island. On Thursday, $500,000 in marijuana was seized in two separate smuggling events.

According to CBP, the Border Patrol is on pace to arrest more migrants this year than at any time in the previous two decades. The volume of unaccompanied migrant children and family units require hours of humanitarian care and deplete the time agents have to spend on patrol. This exacerbates any cohesive efforts to deny and disrupt cartel narcotics smuggling operations. The strain also increases the likelihood of migrants avoiding detection and apprehension.