McALLEN, Texas – The downtown Central Station bus terminal and the Catholic Charities Respite Center across the street were bustling with released migrants on Tuesday. The terminal is the last step of the release process for hundreds of migrants freed by the Border Patrol daily.

U.S. Customs and Border Protection reports more than 1,000 migrants will cross the border illegally every day in the Rio Grande Valley. Most single adult males and females will be quickly expelled under the CDC’s Title 42 Emergency Covid-19 order still in place under the Biden Administration. Unaccompanied migrant children are transferred to Health and Human Services (HHS) shelters to coordinate reunification with family members or sponsors within the United States. 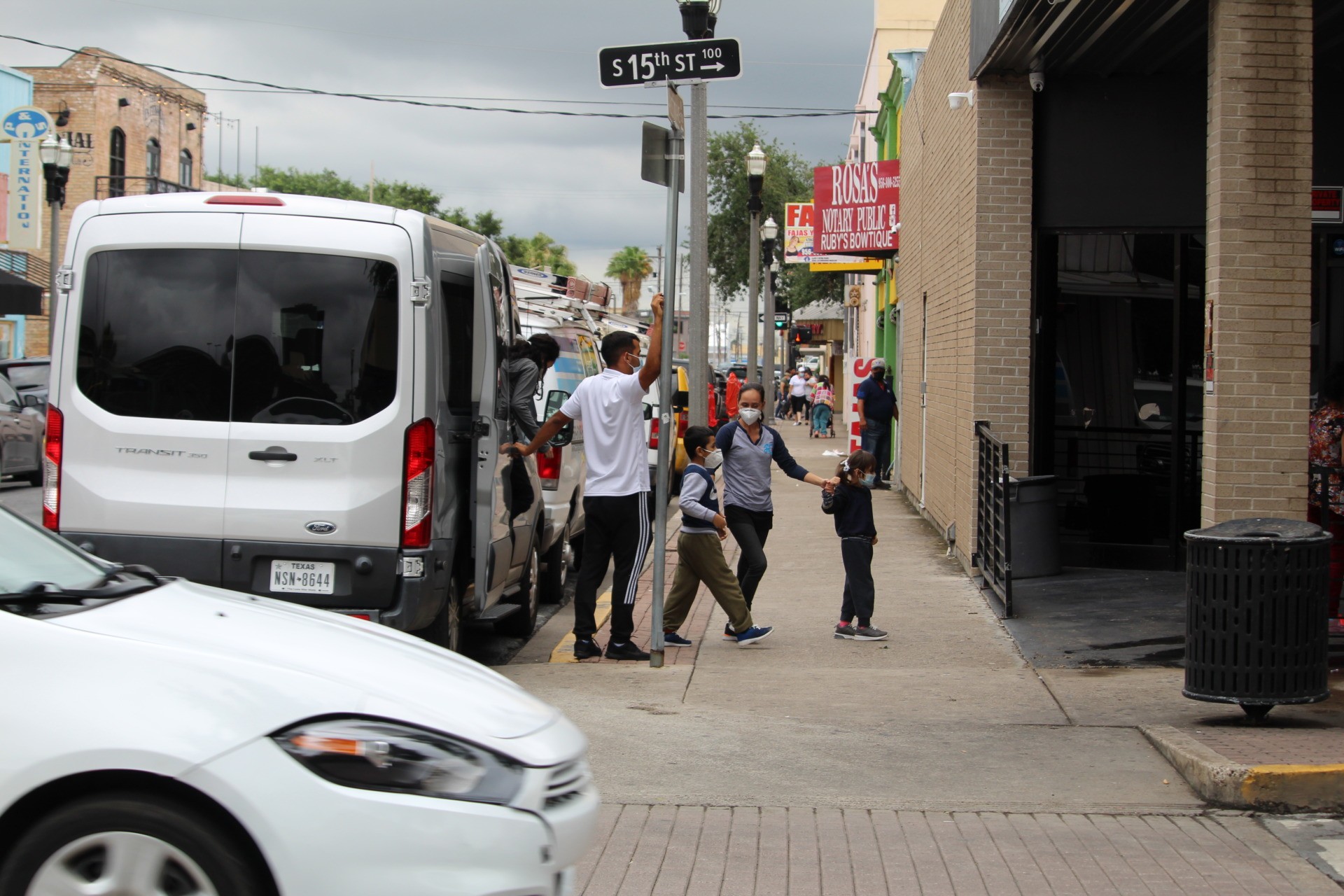 For hundreds of others, mostly family units with tender age children, they will be released to the Catholic respite center if they lack funds for travel or in some cases, directly to the Central Bus terminal. From there, the released migrants travel to all parts of the country. None are issued Notices to Appear (NTA) for removal hearings. They are trusted to report for immigration proceedings at their intended destinations.

In addition to the Border Patrol releases, dozens of asylum applicants once forced to remain in Mexico during the Trump administration are now being allowed to enter to pursue their claims. 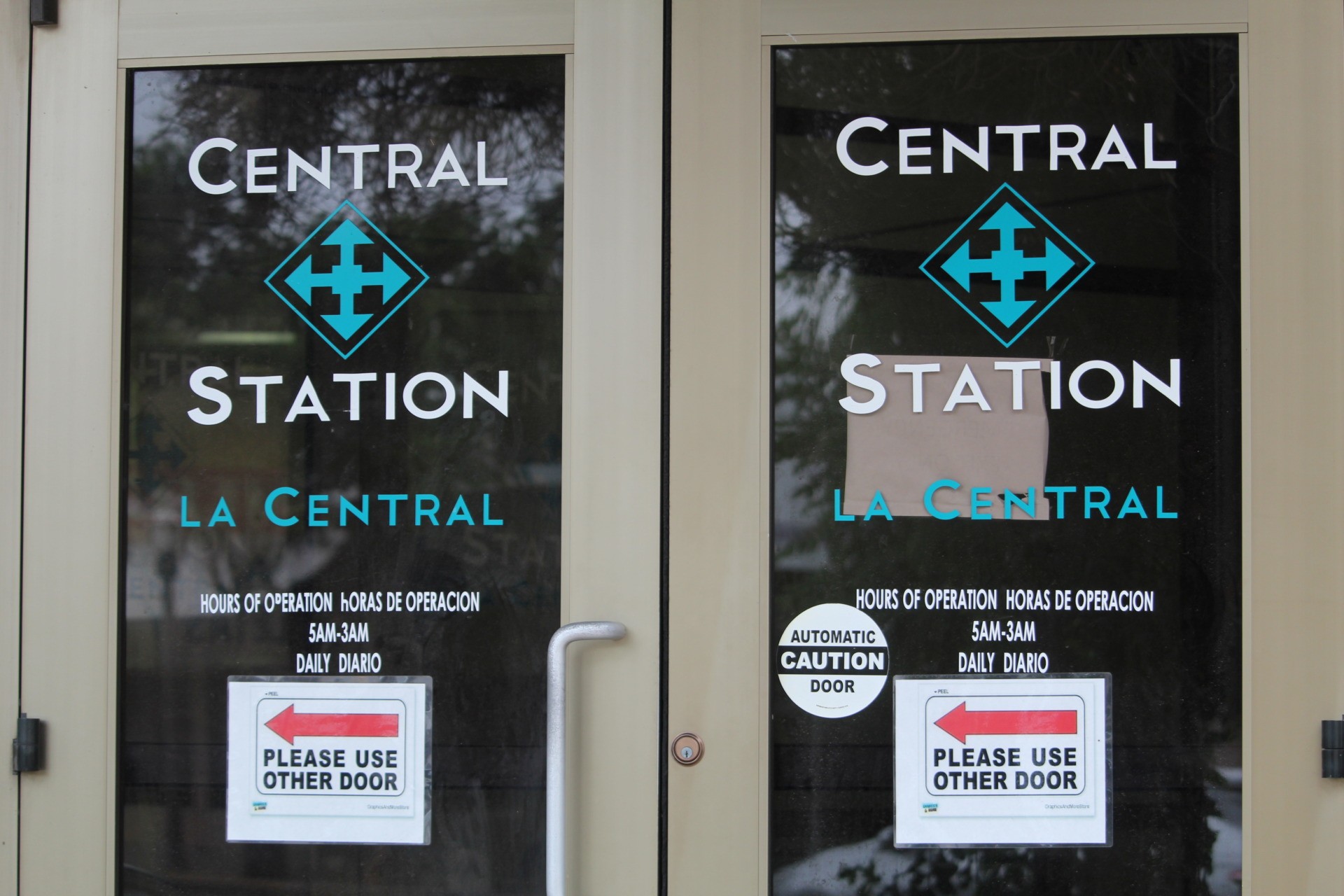 The respite center, housed in a former night club, is operated by Sister Norma Pimentel. The Catholic Charities center provides the released migrants with shelter, food, and clothing. The respite center has also aided in Covid-19 testing. If needed, they help the migrants with travel arrangements at the nearby bus terminal.

Breitbart Texas spoke with Genaro, a taxi driver, who spends several hours a day parked at the terminal in search of customers. In Spanish he says, “It’s constant, the traffic of people being released in vans and buses right here or behind the bus station.” He has worked in the area for years and says seeing the releases is just part of life in a border town. “There may be more now than I have ever seen, but there have always been illegals at the bus station looking to leave,” he added.

For the multitude of family unit migrants, the Catholic respite center and bus depot are the last places along the southern border they will visit before making tracks to their intended destinations. Sylvia, a Honduran national, was traveling with her two small daughters and had injured an ankle in the area during a walk from the Rio Grande River near La Joya, Texas.

Sylvia said she left her home roughly two weeks ago to make the journey to the United States from Honduras. “I came mostly by bus and arrived in Reynosa, Mexico, four days ago. I relied on people there to shelter us out of kindness.”

She and her children were still wearing the wrist bracelets used by Mexican cartels to track migrants who made their payment or “piso” to cross the Rio Grande. She said her family has committed to paying $7,000 for her trip to New Orleans.