The Texas Army National Guard is in the area as part of Operation Lone Star, a joint operation with Texas Highway Patrol Troopers.

Several groups of family unit migrants surrendered to the soldiers during the early morning hours and were detained until Border Patrol agents arrived to perform field processing.

Several migrant families were from Honduras, El Salvador, and Ecuador. Sylvia, who was traveling with her two small daughters, injured an ankle during a several hours-walk from the Rio Grande. 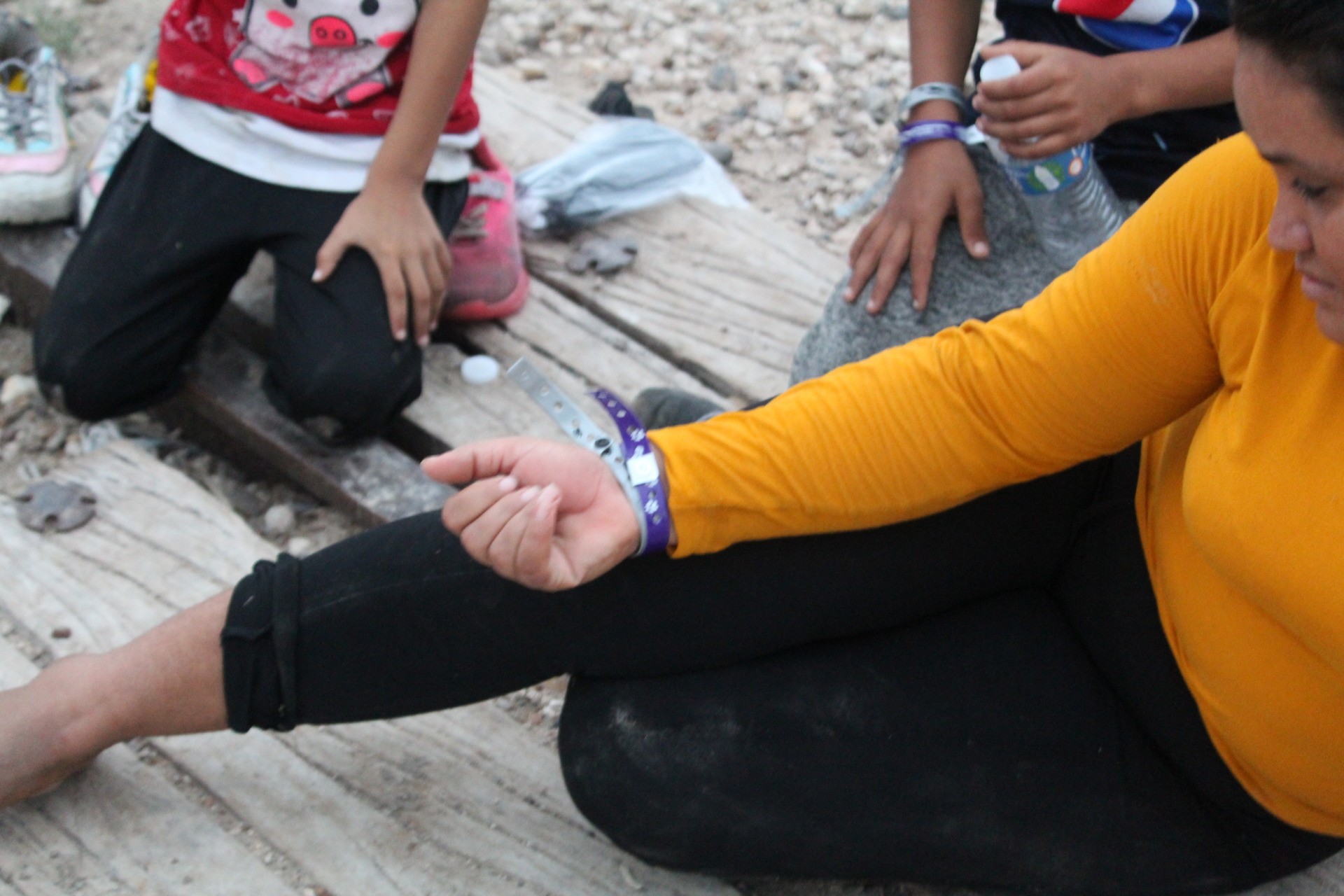 Sylvia said she left her home thirteen days ago to make the journey to the United States from Honduras.

“I came mostly by bus and arrived in Reynosa, Mexico four days ago. I relied on people there to shelter us.”

She and her children were still wearing the wrist bracelets used by Mexican cartels to track migrants who have made their payment or “piso” to cross the Rio Grande. She says her family committed to paying $7,000 for her trip to New Orleans. 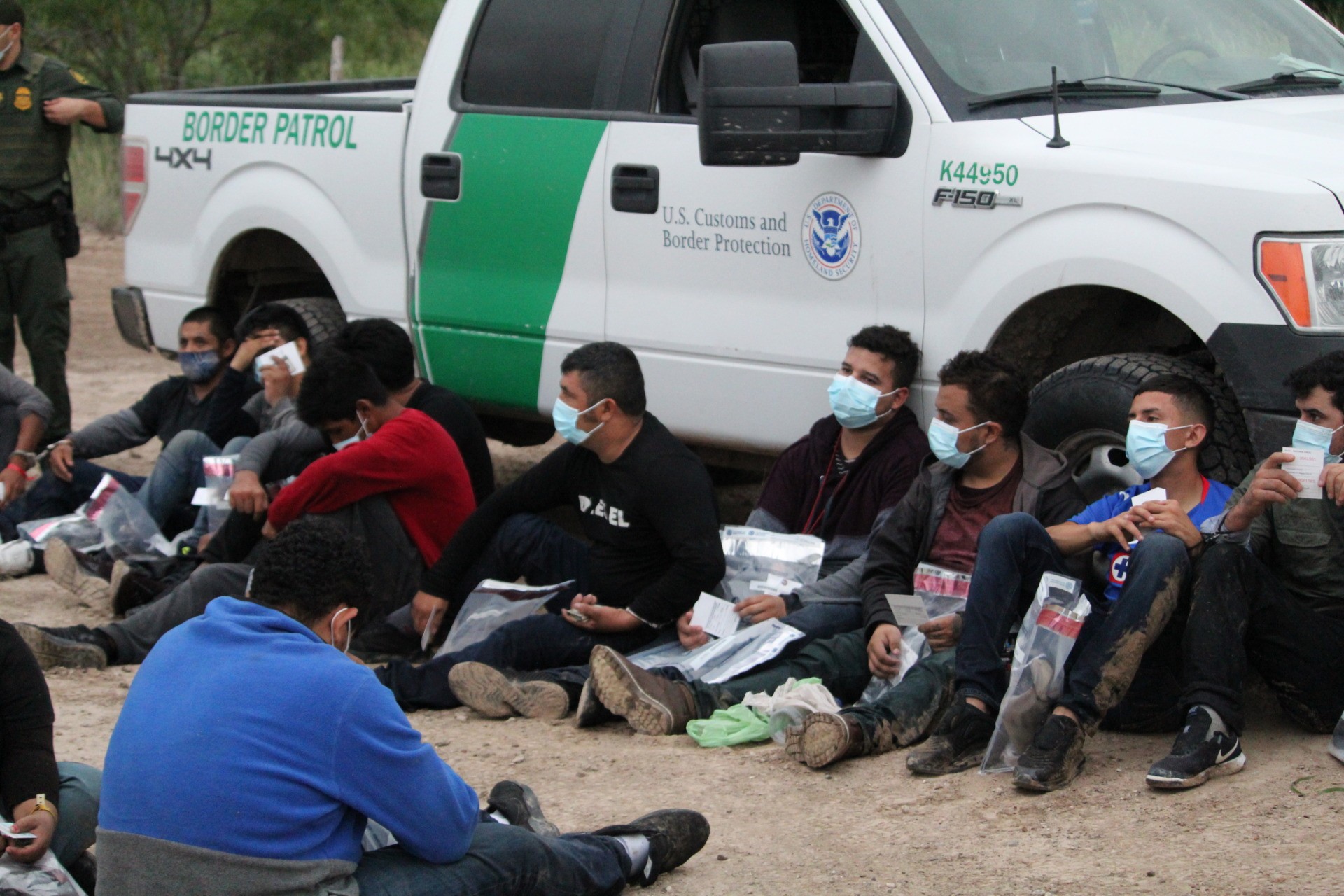 As agents processed a group of nearly 30 single adult migrants, one agent, speaking under the condition of anonymity, says they are seeing migrants expelled under the order quickly return to try again. “We’re catching hundreds per night and seeing some of the same faces three and four times.”

The Agent said nearly 300 were apprehended in La Joya since midnight.

“When we don’t see them anymore, that’s when we know they made it,” the agent adds.