According to a law enforcement source within Customs and Border Protection, more than 5,300 migrants were apprehended on Wednesday nationwide. More than 2,000 of those occurred in the Rio Grande Valley on the same day former President Trump toured the area. Health and Human Services reported 471 unaccompanied migrant children were part of Wednesday’s total. 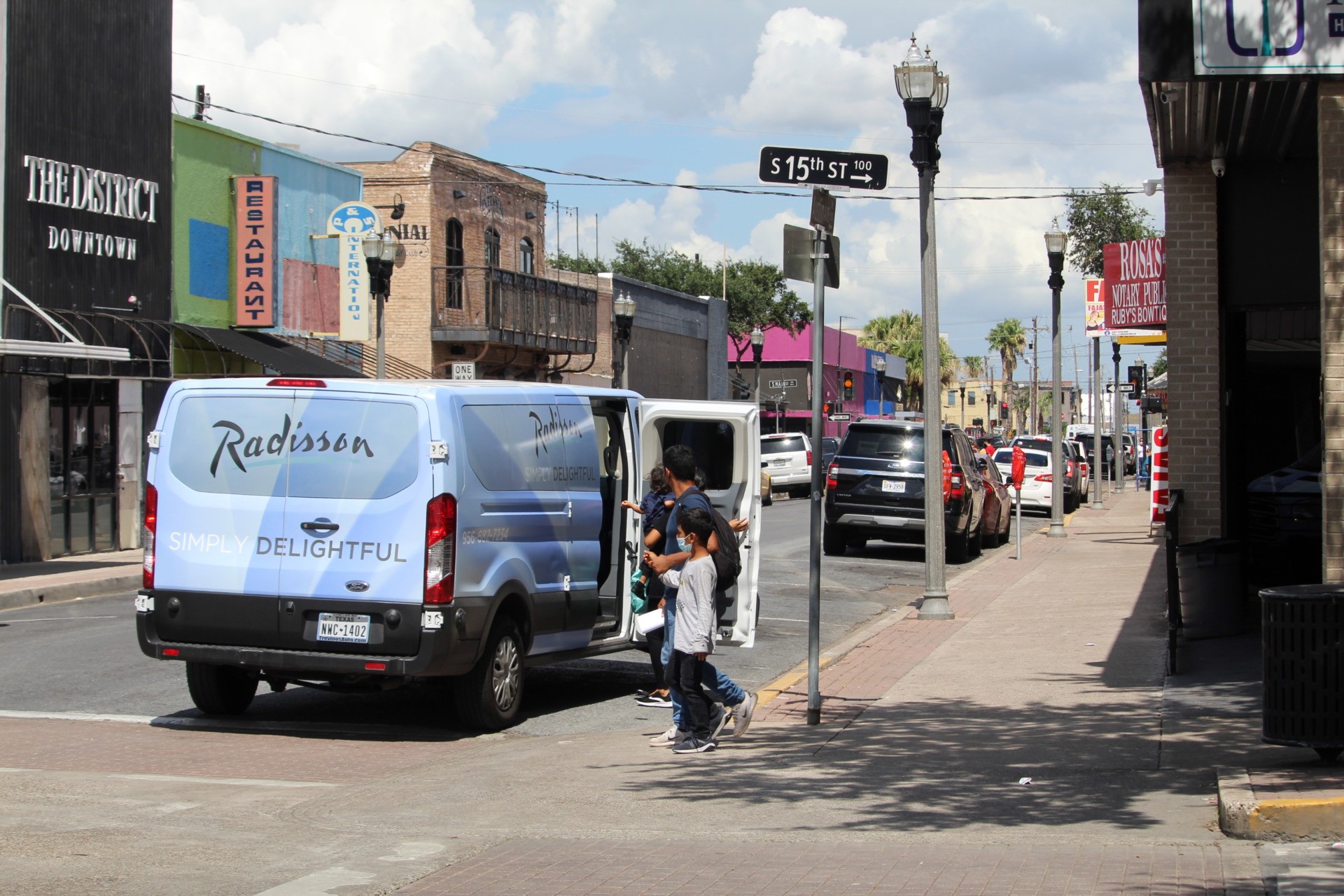 The revolving door at the Catholic Charities Respite Center opened to allow hundreds of migrant families inside as CBP-contracted buses and vans delivered them to the doorstep of the center. Those prepared to leave at “La Central” Bus station could be seen escorted by the staff. Those destined for the bus station carried envelopes which prominently read, “Please help me, I do not speak English, what bus do I need to take?” 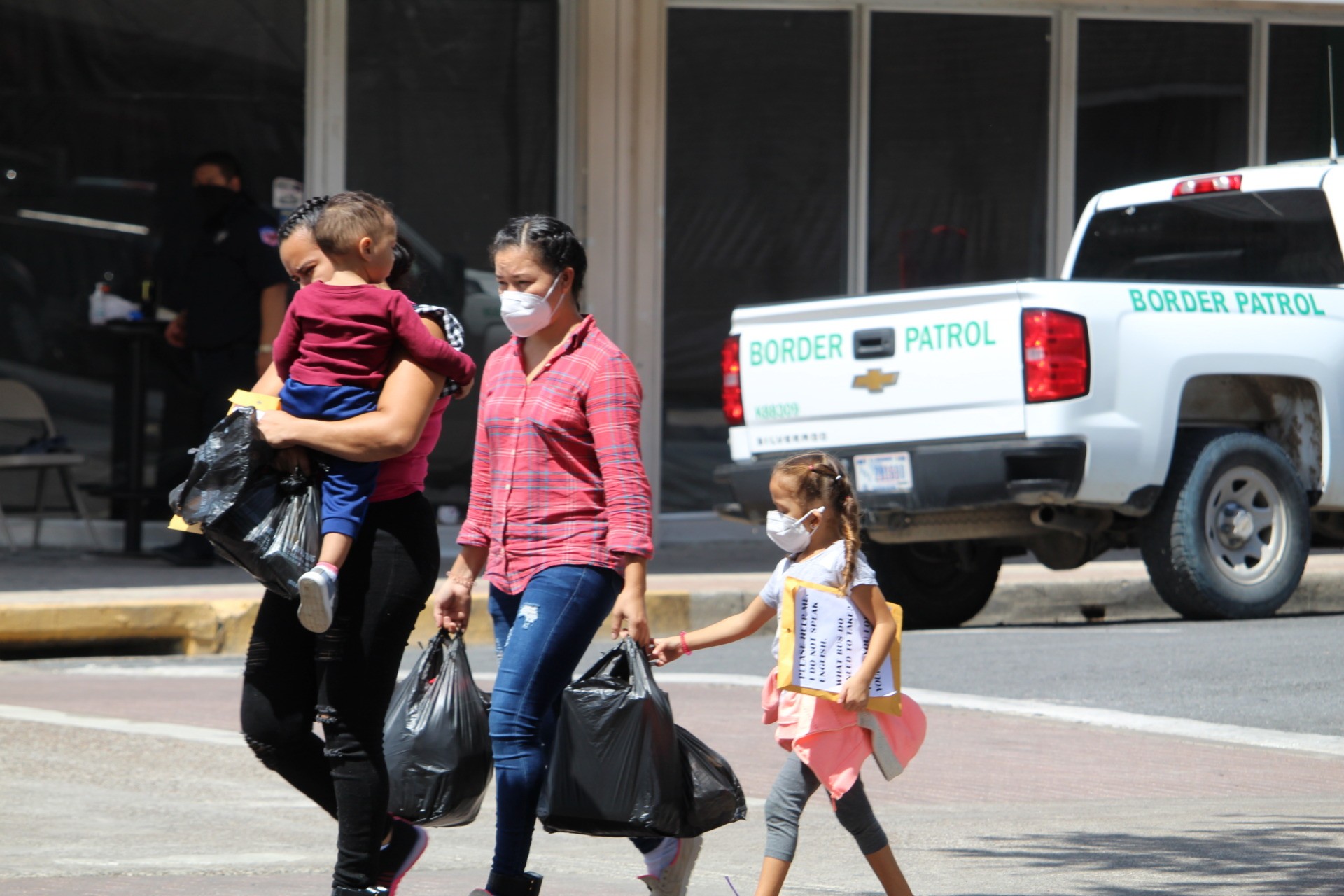 Some migrants were shuttled to local hotels. The funding comes from a plan by the Biden Administration to contract with motels in Texas and Arizona. More than $89 million was dedicated to the endeavor announced in March. 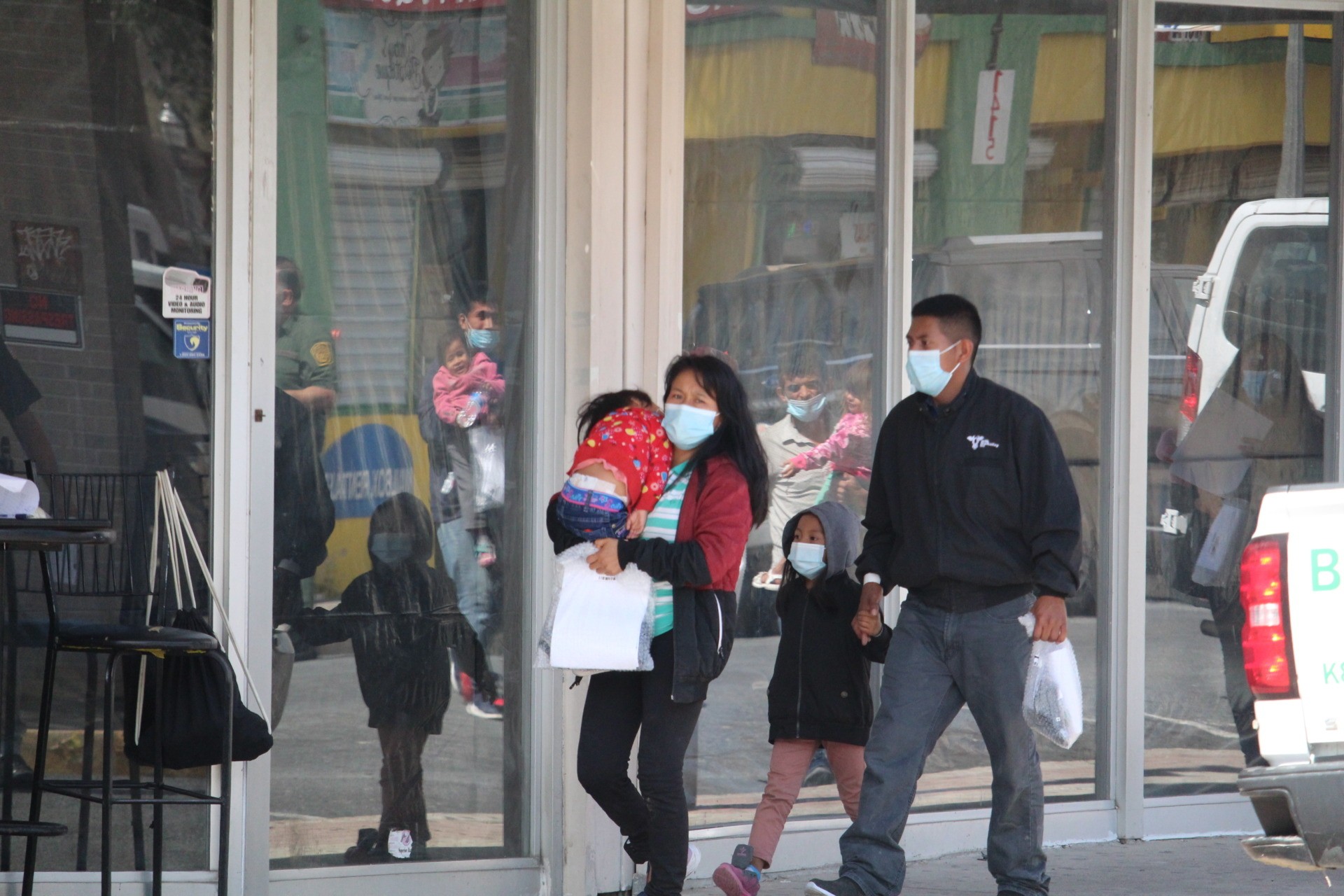 Most of the migrants released by Border Patrol carried few belongings and infants.