DEL RIO, Texas — On Monday morning, Border Patrol agents were once again met by hundreds of migrants walking to the fence after entering the United States illegally. The groups, mostly Haitian, numbered more than 300 in the early daylight hours. Mixed in were family units with small children and a significant number of single adults.

As the groups walked from the border, agents struggled to get basic biographic information and prepare the hundreds to be transported to a nearby station for further processing. As the morning progressed, buses and vans were fully loaded. Several were driven by agents who would otherwise be out on patrol. Other buses were driven by contract detention and transportation officers.

As the migrants were being processed for transportation and departure, more groups came from the river. Aircraft from the Texas Highway Patrol could be seen circling as agents received the migrants from the fence gate. The pace contributes to the overcrowding in most area Border Patrol facilities. 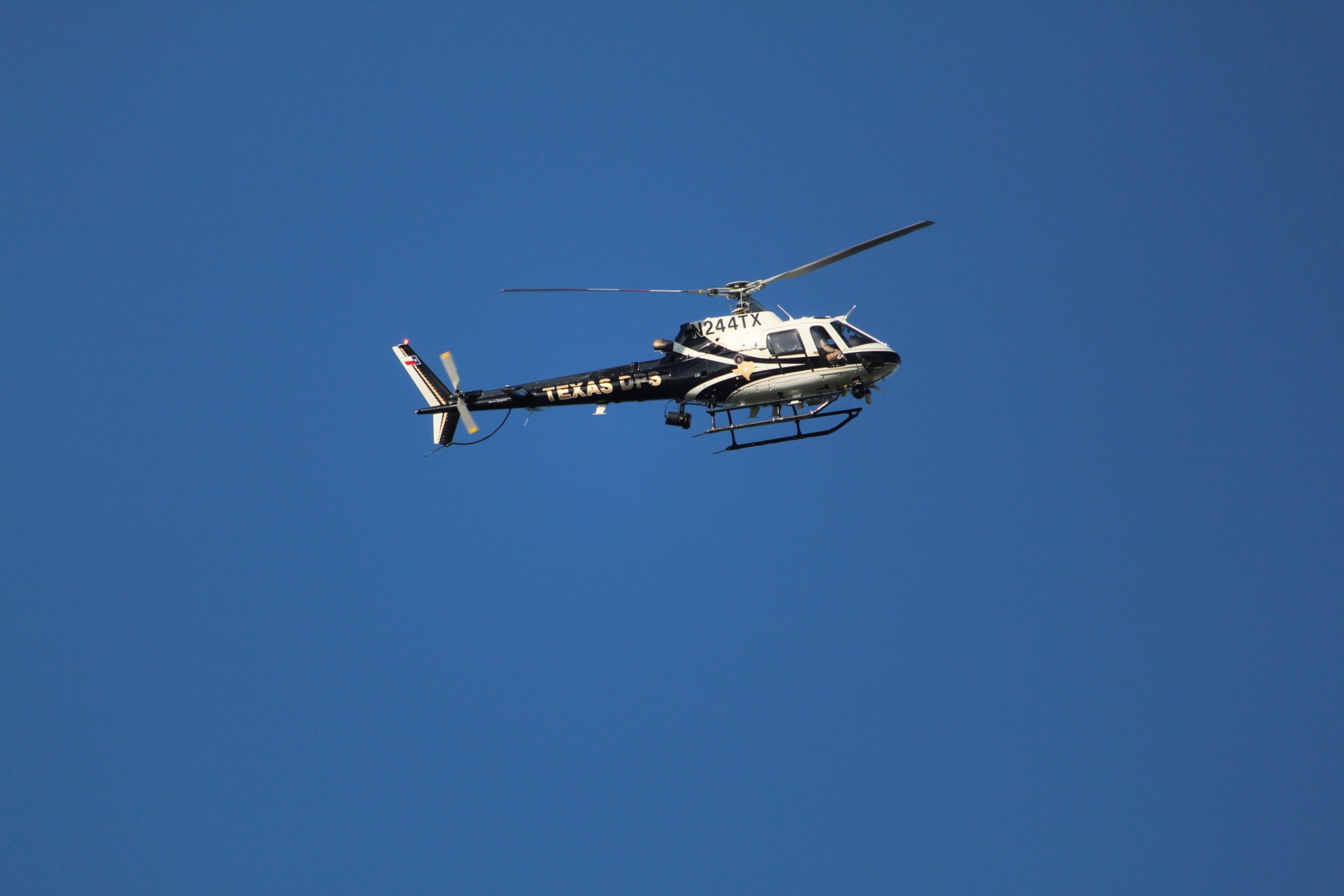 In the last week, nearly 2,000 migrants were apprehended at this spot near Del Rio, according to a source within CBP. The source says the influx is becoming increasingly harder to handle and worries that many of the stations in the vicinity do not have enough agents to process migrants before the next group arrives hours later.

The typically Haitian, Venezuelan, and Cuban groups will be released once fully processed by Border Patrol.