DEL RIO, Texas — The crisis unfolding at a makeshift camp of nearly 15,000 mostly Haitian migrants under the Del Rio International Bridge has a devastating impact on the local community of Del Rio, Texas. Although mostly out of the public eye due to the remote location of the camp, residents are feeling the impact in the small Texas town. The closure of ports of entry leading to Acuna, Coahuila, Mexico, forced many local businesses in Del Rio to operate with fewer employees.

As in other cities along the border, Del Rio and Acuna have a symbiotic relationship based on legitimate cross-border trade and travel. The back-and-forth daily crossings between the border cities keep both economies working in harmony. Hundreds of United States citizens and legal permanent residents live in Mexico and commute daily to work and shop in Del Rio. Many Del Rio residents cross into their sister city in Mexico for doctor visits or to shop and dine. 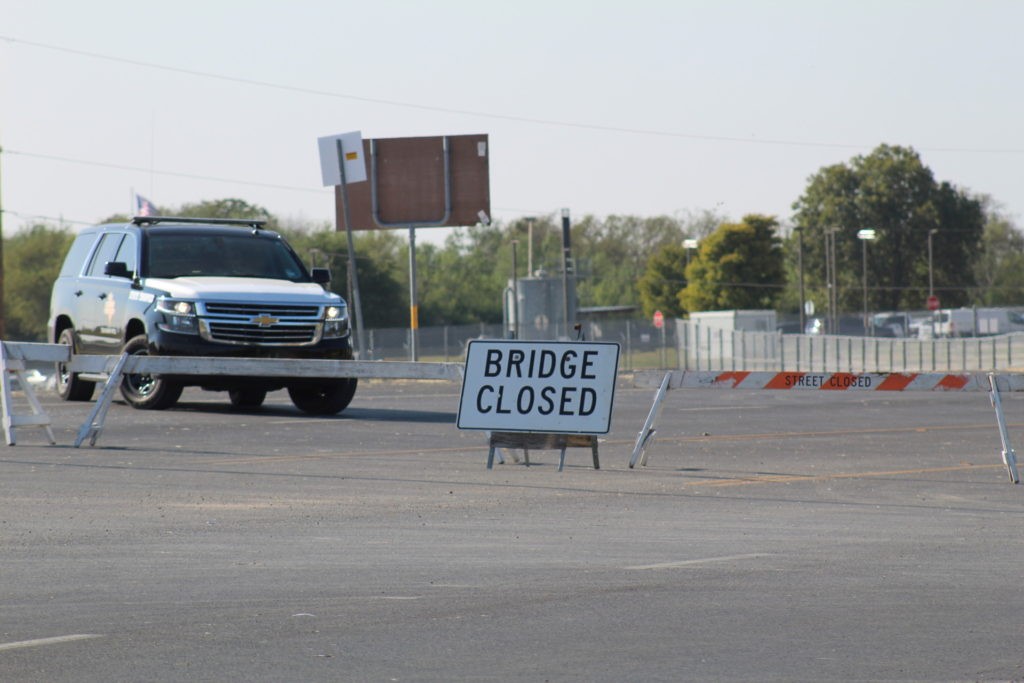 Breitbart Texas spoke to a restaurant manager in Del Rio on Saturday who explained he lost half of his staff due to the closure of Del Rio’s ports of entry.

“My workers are not going to drive to Piedras Negras, nearly 60 miles away, to cross the border and drive an additional hour just to come to work. The money for gas and the time spent in line at a bridge there doesn’t work for them,” the restauranteur explained.

Within hours of our conversation, the restaurant closed to the public as did several others in Del Rio. The restaurants closed to prepare meals for the nearly 15,000 migrants held in the camp along the banks of the Rio Grande.

Breitbart Texas spoke to residents that live along the banks of the Rio Grande near the camp who say they are on their own when it comes to security. The Border Patrol and many state and local law enforcement authorities have dedicated most of their resources to providing security and humanitarian aid to the camp’s population of migrants.

This leaves more than 200 miles of border completely open and unguarded by the Border Patrol. Breitbart Texas witnessed multiple illegal border crossings on Saturday that met no resistance from authorities. The residents in the Vega Verde neighborhood of Del Rio say the Border Patrol is no longer patrolling the area and cannot respond to the illegal entries in their community due to the crisis unfolding at the camp.

Residents in the area also rely on Texas Highway Patrol troopers and the Texas National Guard to help when they can. That help is now gone having been redirected to the camp to augment the Border Patrol.

On Saturday, dozens of residents rallied near the shuttered Del Rio International Bridge holding signs critical of the Biden administration’s handling of the humanitarian crisis. Other signs held by the demonstrators expressed support for the Border Patrol and local law enforcement officers dealing with the crisis unfolding at the camp. For several hours the protesters waved flags as passers-by honked car horns in support of the messaging.

Randy Clark  is a 32-year veteran of the United States Border Patrol.  Prior to his retirement, he served as the Division Chief for Law Enforcement Operations, directing operations for nine Border Patrol Stations within the Del Rio, Texas, Sector. Follow him on Twitter @RandyClarkBBTX.