A prominent South Texas attorney will spend nearly four years in federal prison for his role in selling information to Mexican cartel smugglers.

This week, McAllen Attorney Eric Jarvis went before U.S. District Judge Ricardo Hinojosa, who sentenced him to three years and eight months in prison on the charge of “violating the Travel Act” for sending court documents and other information through a phone messaging app to Gulf Cartel-linked smugglers in South Texas.

Jarvis pleaded guilty on July 26, 2021, and was set to be sentenced in October, however, his hearing kept getting postponed until this week. Local reporter David Hendricks was the first to report:

Jarvis paid 10 cents a page for the documents — and sold them for $1,000.https://t.co/CnPxVckTxM via @ProgressTimes #rgv pic.twitter.com/cy5XciUBud

Court documents from the case revealed that Jarvis worked with the late Angel Haziel Herrera and members of his smuggling cells. The attorney would provide Herrera with court documents from drug seizures which Herrera would use to prove to the Gulf Cartel in Mexico and other organizations when a drug shipment had in fact been seized as opposed to stolen. However, Haziel Herrera was linked by U.S. authorities to the theft of cocaine shipments by keeping real drug loads and leaving fake ones for authorities.

Herrera would then use documents provided by Jarvis to claim the drugs had been seized while keeping the real drug load. According to federal prosecutors, Jarvis received $8,000 from Herrera for getting him eight sets of documents. 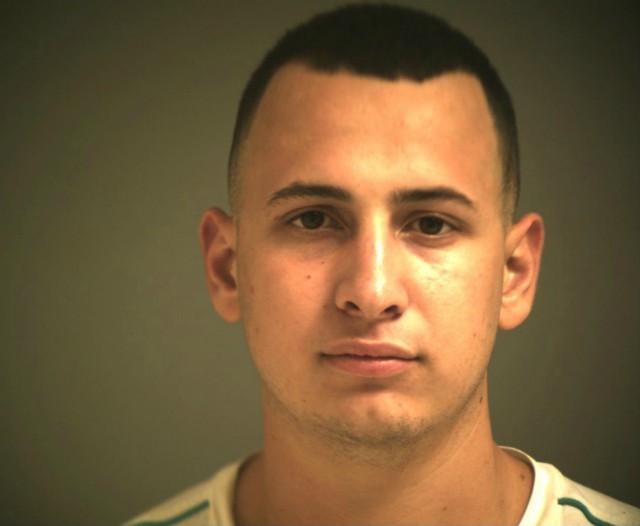 It remains unclear if cartel members ever discovered that Herrera and his crew were stealing from the Gulf Cartel. In 2019, an unknown gunman shot him at a popular upscale shopping center in Monterrey. Prior to his murder, Herrera had ties with the Gulf Cartel and independent dealers in the Monterrey area.