The Conference Board said its Consumer Confidence Index declined in August to 113.8, down from 125.1 in July. Economists had forecast the index to remain nearly unchanged at 123.

The prior month was revised down from 129.1.

“Concerns about the Delta variant–and, to a lesser degree rising gas and food prices–resulted in a less favorable view of current economic conditions and short-term growth prospects,” said Lynn Franco, Senior Director of Economic Indicators at the Conference Board.

Franco said spending intentions for homes, autos, and major appliances all cooled in August.  Plans to take vacations over the next six months all climbed, however. 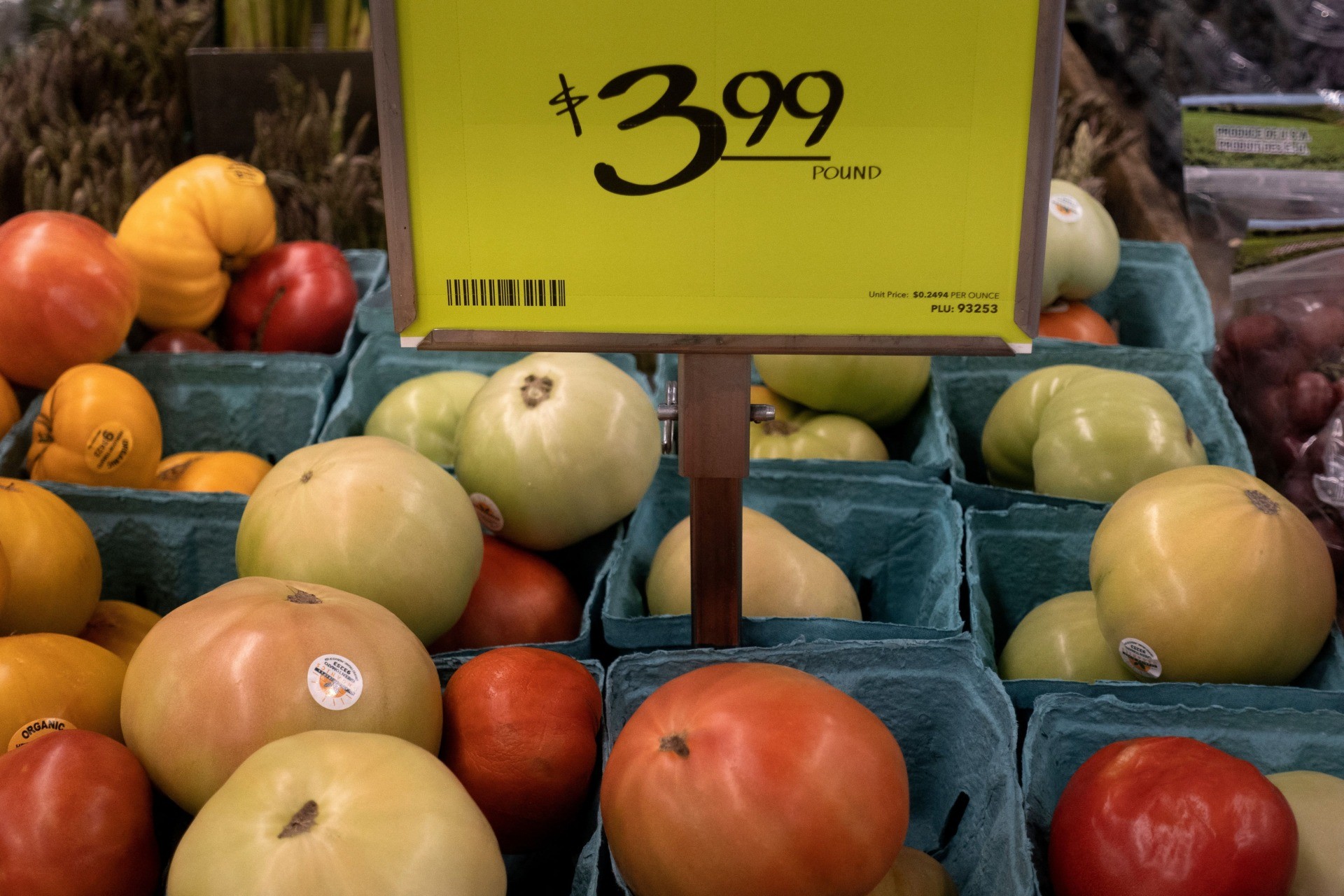 A view of fruit and vegetables at an area grocery store August 12, 2021, in Washington, DC. – The US inflation report showed consumer prices rising significantly for energy and food in July. (Photo by Brendan Smialowski / AFP) (Photo by BRENDAN SMIALOWSKI/AFP via Getty Images)

“While the resurgence of COVID-19 and inflation concerns have dampened confidence, it is too soon to conclude this decline will result in consumers significantly curtailing their spending in the months ahead

The share of consumers expecting business conditions to improve over the next six months fell to 22.9 percent from 30.9 percent. The share saying conditions will get worse jumped to 17.8 from 11.9 percent. 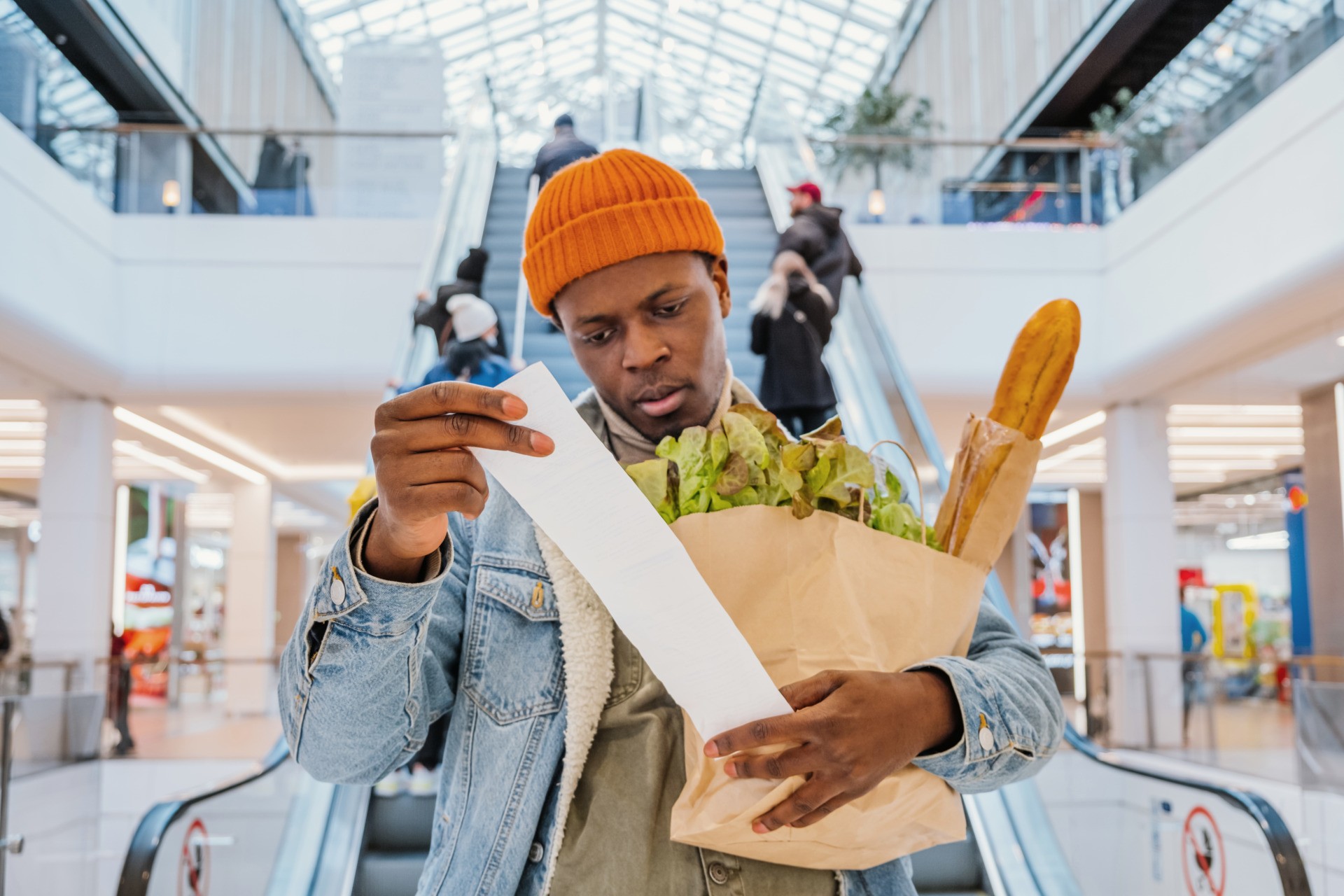 Twenty-three percent expect more jobs in the months ahead, down from 25.5 percent. The share expecting fewer jobs rose to 18.6 from 17.8 percent.

Consumers also were less upbeat about their financial prospects. The share expecting incomes to increase fell from 20 percent to 17.9 percent. And the share expecting a decline in income rose to 10.1 percent from 8.8 percent.