Controversial comedienne and actress Roseanne Barr, infamous for pushing jokes beyond the limits of decency, tweeted a photo of her mutilated face early Wednesday, insinuating she had “tussled” with Bill Cosby.

Barr’s joke apparently wasn’t as well received as she’d hoped, and the tweet was soon deleted. Luckily, someone was generous enough to screenshot it. Soon after the tweet disappeared, Barr promptly replaced it with another. The same photo was uploaded, only this time captioned with:

Apparently, the exchange between Barr and her followers opened up the floodgates. After apologizing for the joke, she sent out a barrage of bizarre and equally off-putting tweets.

Her account seemed to go into full meltdown mode, opposite of what is usually seen when a celebrity takes a social media misstep.

Here are a few examples of Roseanne Barr’s take on damage control:

Just typed in the word “Awesome.” into my phone.My predictive text suggested “Roseanne”.@therealroseanne IS quite awesome. #sendingLove

jews who don’t believe in G0D or practice Judaism don’t speak for me. so that lets out ALL of #JVP

why does someone want to have sex with someone who appears dead?

what is the difference between raping an unconscious woman and necrophilia? does anyone know?

someone must know the answer to the question I’m asking: Is someone who rapes unconscious drugged teens a necro-wanna be?

Barr then posted one final photo, void of any captions, seemingly to signify that it was time for bed. 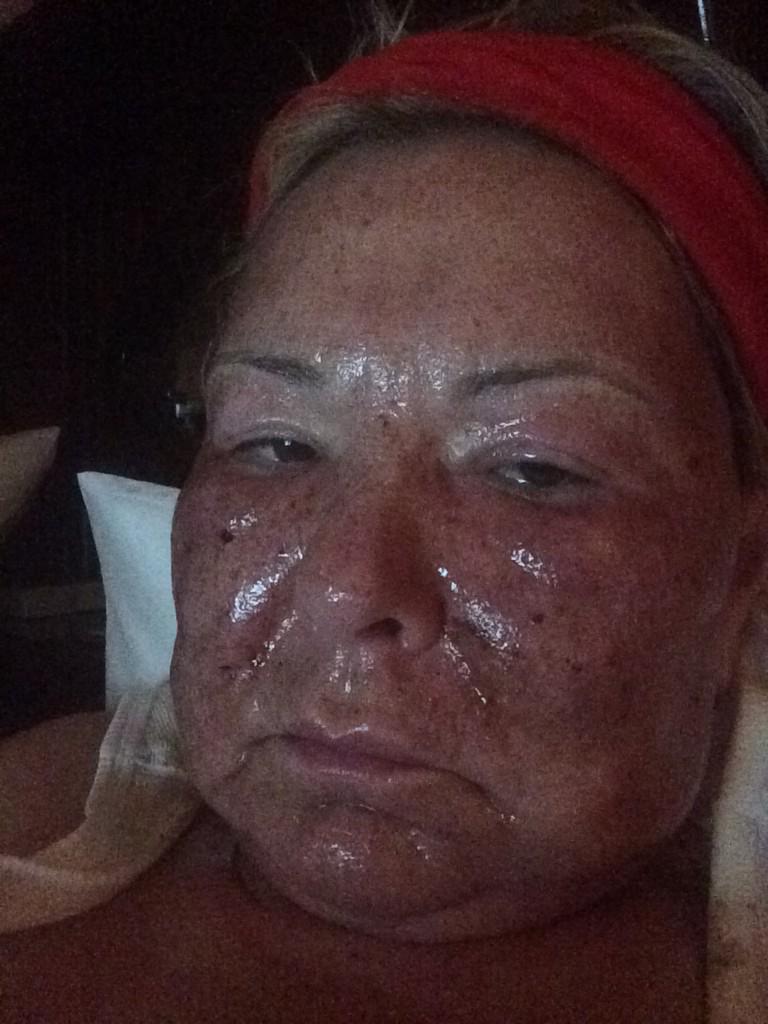