Lindsay Lohan dressed up as the late actress Sharon Tate on Thursday, but Lohan’s timing had social media users questioning her judgement because Thursday marked the 81st birthday of Charles Manson, who ordered Tate’s murder during a brutal killing spree 45 years ago.

The actress posted a photo to her Instagram account Thursday in which she channels Tate by donning thigh-high boots and a floral-patterned dress:

It wasn’t immediately clear whether Lohan realized that she had posted the photo on Manson’s 81st birthday.

Manson was responsible for Tate’s brutal murder in 1969, when he sent members of his “family” to her Benedict Canyon home in the early-morning hours of August 9. Manson’s disciples murdered the actress (who was eight months pregnant at the time) and four others as part of a vicious killing spree that became known as the infamous “Tate-LaBianca” murders.

“Sharon Tate died a tragic death. Is there ANYTHING you won’t do for attention?” one incensed social media user wrote. Other commenters called Lohan’s photo “tacky,” “ignorant,” and “disrespectful.”

Still, some stood up for the actress: “Why is this offensive?? It’s a tribute to her, what’s the problem? Shall we never honor victims again?” 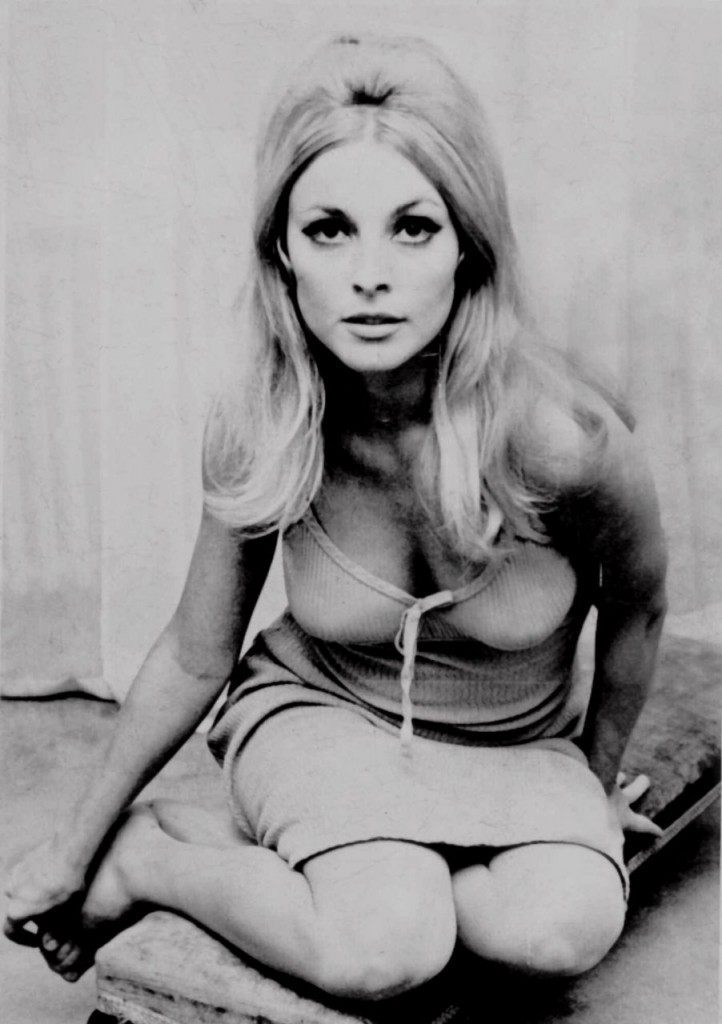 Manson spent his 81st birthday in a California prison cell, where he is currently serving nine life sentences for the nine murders his followers carried out in the summer of 1969. The killer almost got married earlier this year, but his jailhouse marriage license expired before he could tie the knot.