First Lady Melania Trump had all eyes on her as she stepped out in a black-laced cocktail dress for her and President Trump’s night-in with Vice President Mike Pence and his wife, Karen Pence.

Melania wore her take on the Little Black Dress in a sexy Dolce & Gabbana number that was covered in sheer, lace overlay and pointed black leather stilettos. The Dolce & Gabbana dress retails for $2,995.00.

Dolce & Gabbana, friends of Melania’s, have become the First Lady’s signature designers as she has worn the duo’s high Italian fashion creations more than any other designer. 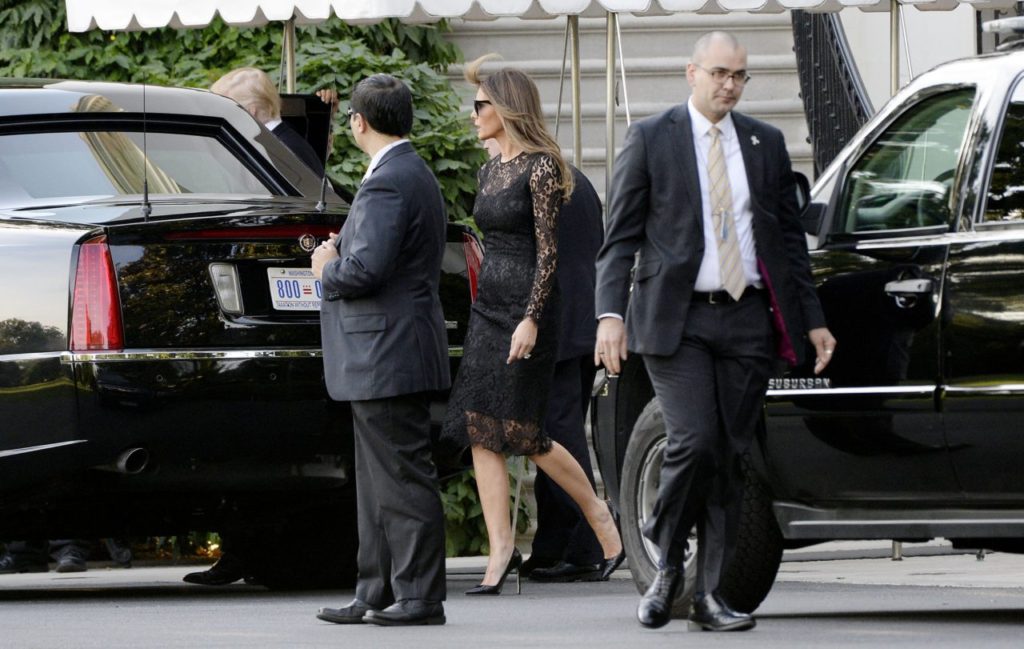 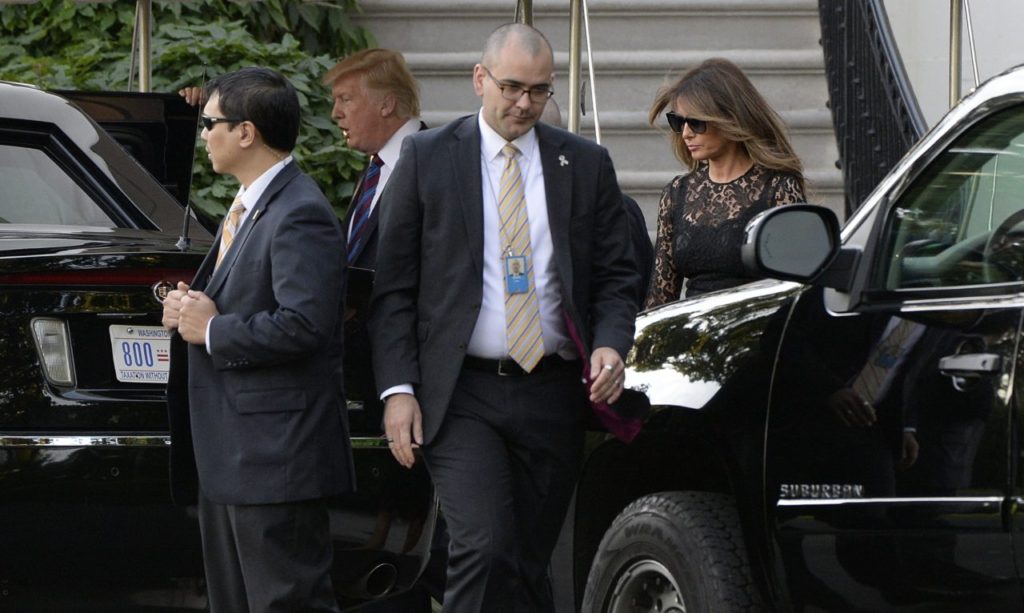 Stefano Gabbana, one-half of the design house, has been vocal about his friendship and support of Melania, even as the fashion establishment has shunned her.

During the Trumps’ first foreign trip abroad, Dolce & Gabbana created a custom-made coat and dress for Melania when she met with Pope Francis. Melania, like Gabbana and his partner Domenico Dolce, is Catholic.

Melania, unlike her predecessor First Lady Michelle Obama, has expensive taste when it comes to fashion. Not since First Lady Jacqueline Kennedy have Americans seen a First Lady who proudly dons high fashion ensembles.

The First Lady and President Trump attended the dinner with the Pence family at the Naval Observatory in Washington, D.C.