Some of Hollywood’s most powerful producers and executives opened up about how President Donald Trump’s early tenure has affected their work and their mental health.

“Trump has made me way more anxious, almost every day. It’s not about politics,” FX Networks CEO John Landgraf told the Hollywood Reporter in a feature story about Trump’s effect on the industry. “It’s about integrity. Judging by his behavior, he is completely amoral, does not believe in the democratic separation of powers enshrined in our Constitution, and recognizes no truth beyond himself — beyond what he needs to be the truth for his own emotional comfort in any given moment.”

“It is scary to me that I have fellow citizens who still think he should be our president,” Landgraf said.

Ava DuVernay, director of Selma and Netflix documentary 13th, said Trump’s presidency has “devastated me in many ways, but each of those ways has made me more determined than before.”

The early months of the Trump era have also brought high levels of anxiety to the writer’s rooms of Feud and American Horror Story creator Ryan Murphy. 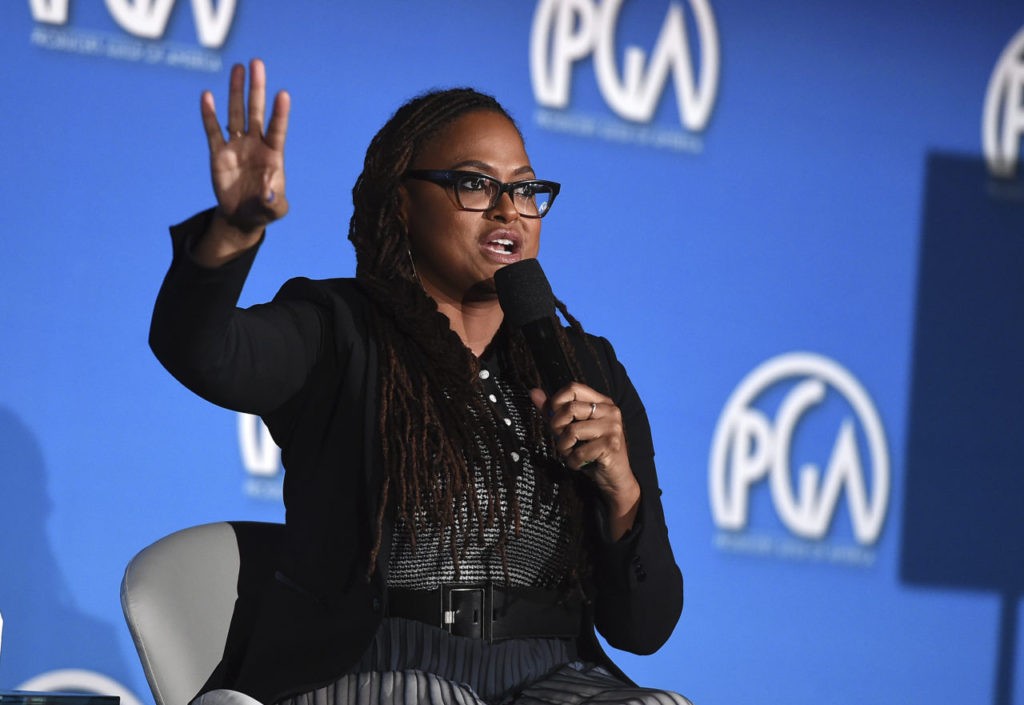 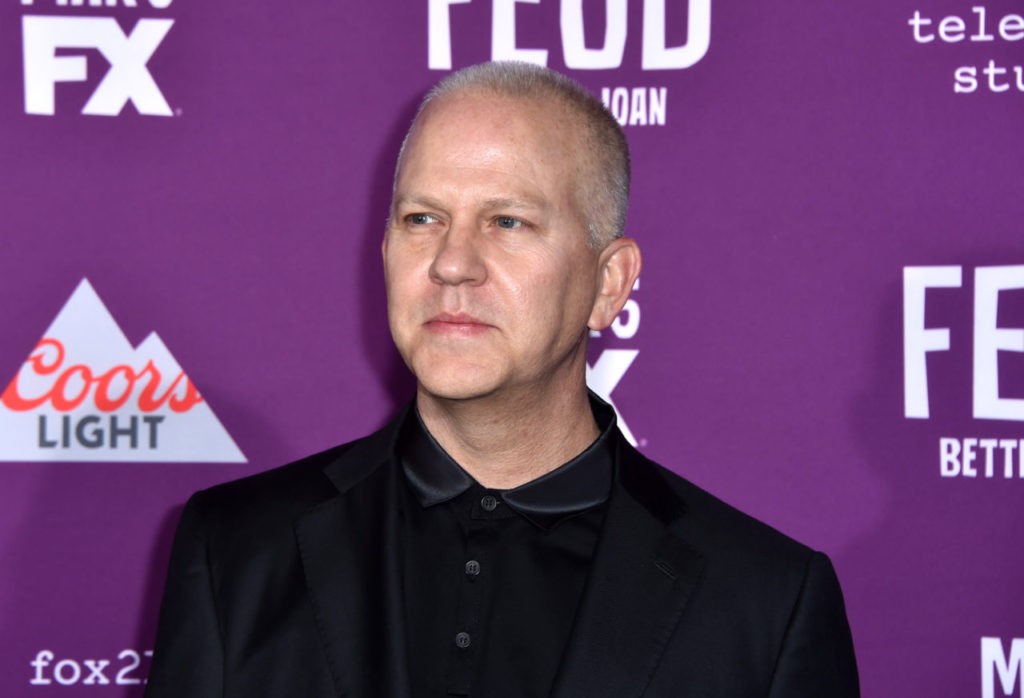 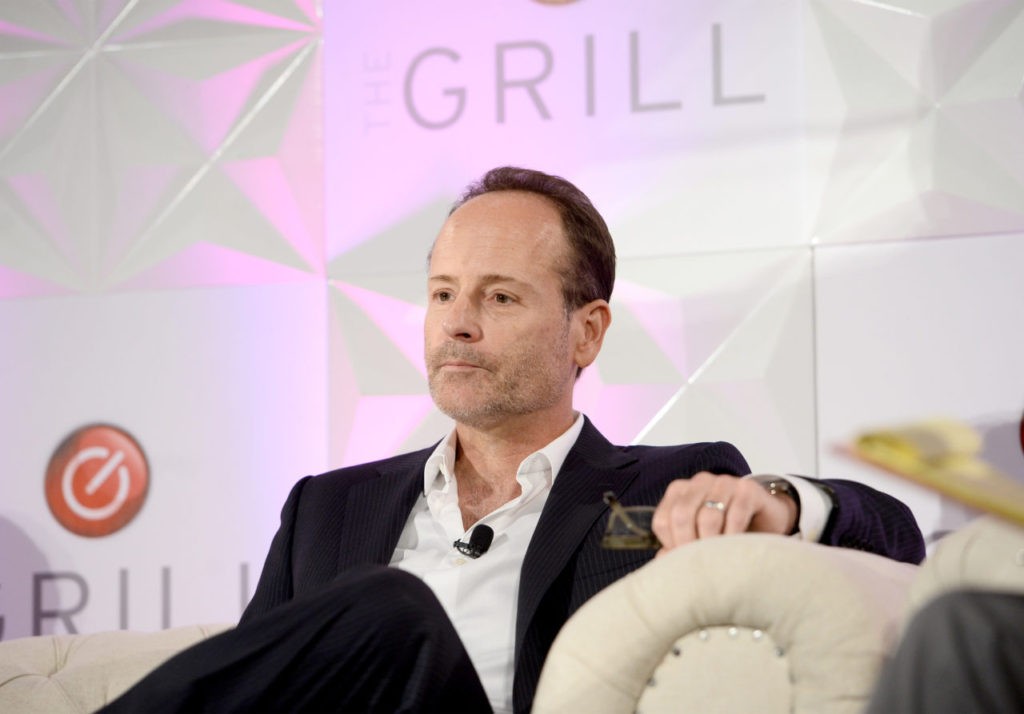 “At least the first hour of every day is dedicated to talking about the writers’ and staffers’ anxieties about the world, vis a vis the Trump administration, and then how are we going to put those anxieties into art,” Murphy told the Hollywood Reporter.

Hollywood stars have been very vocal, issuing hysterical warnings about Trump ever since the real estate mogul first announced his candidacy for the presidency in June 2015.

However, some Hollywood studio bosses and directors say the Trump agenda has restored and revitalized their film projects and heightened the public’s interest in the power and influence politics has on their lives.

Actor-producer and director Tyler Perry says Trump “reinvigorated my resolve to bring light and laughter and healing to this world.” 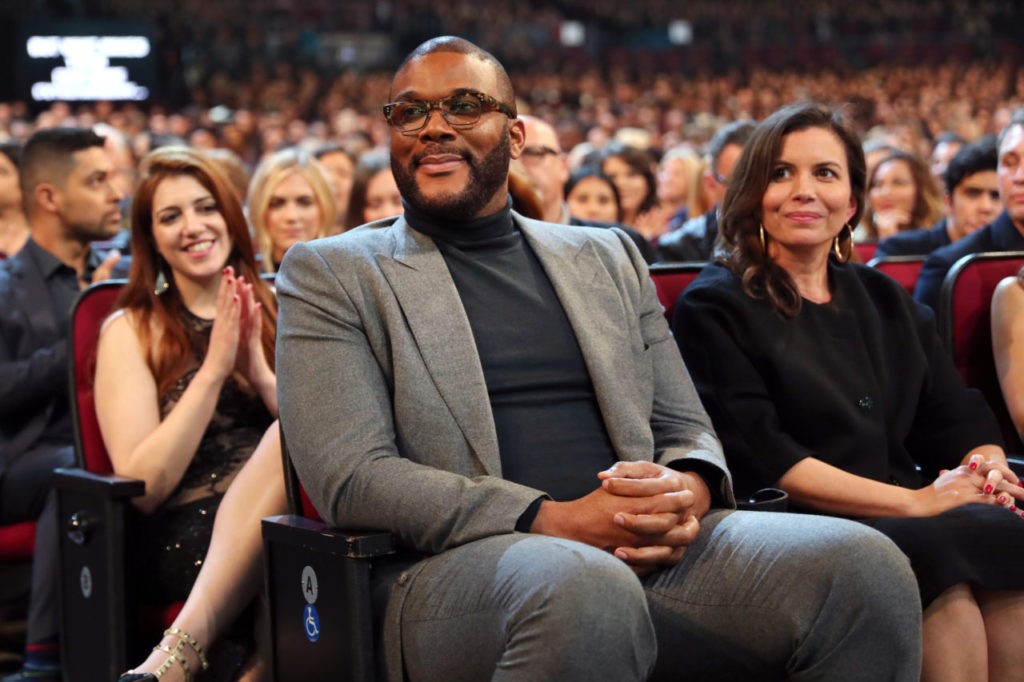 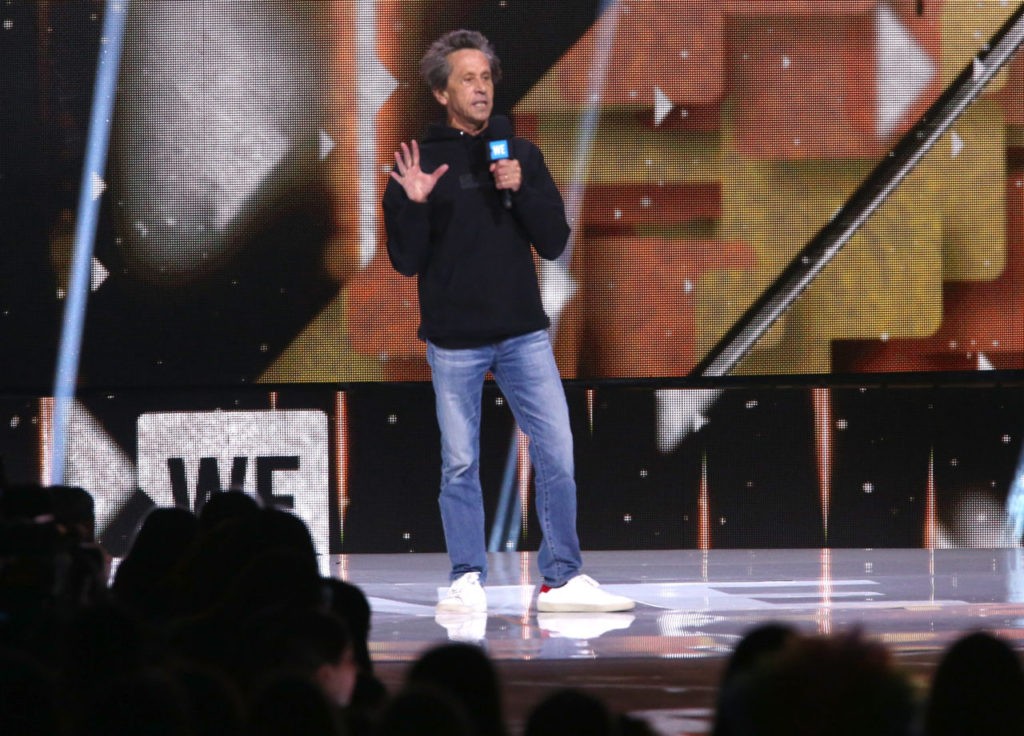 Producer Brian Grazer speaks onstage at WE Day California to celebrate young people changing the world at The Forum on April 27, 2017 in Inglewood, California. (Tommaso Boddi/Getty Images for WE)

“I make a lot of Horatio Alger underdog stories. So his presence in the White House affects how I do that,” said Brian Grazer, an Oscar-winning producer and Imagine Entertainment partner.

Nancy Dubuc, president and CEO of A+E Networks told THR: “Our allegiance is to our audience. We’re careful to listen and represent diverse points of view and bring forward tough issues through the power of storytelling, when warranted.”

Sony Pictures and Entertainment CEO and chairman Tony Vinciquerra said Trump’s election has had a positive impact. “Political discourse is at an all-time high everywhere I look,” he said. “Given voter apathy, as evidenced by L.A.’s recent 11 percent mayoral voter turnout, hopefully this political discourse will increase citizen engagement.”

NBC chairman Robert Greenblatt reacted to Trump’s presidency by jokingly telling THR: “We have one less reality show on our schedule,” referring to Trump’s former reality TV show The Apprentice.