Legendary filmmaker Martin Scorsese will re-team with Leonardo DiCaprio for a film adaptation of true-crime thriller Killers of the Flower Moon: The Osage Murders and the Birth of the FBI, Variety reports.

Flower Moon explores the murder of more than 60 wealthy Osage Indians in Oklahoma in the 1920s, the FBI’s botched investigation, and how J. Edgar Hoover began to solve the murder mystery.

Rights to the book were purchased by film studio Imperative last year for a reported $5 million. A draft for a script was reportedly written by Oscar-winning Forrest Gump scribe Eric Roth. 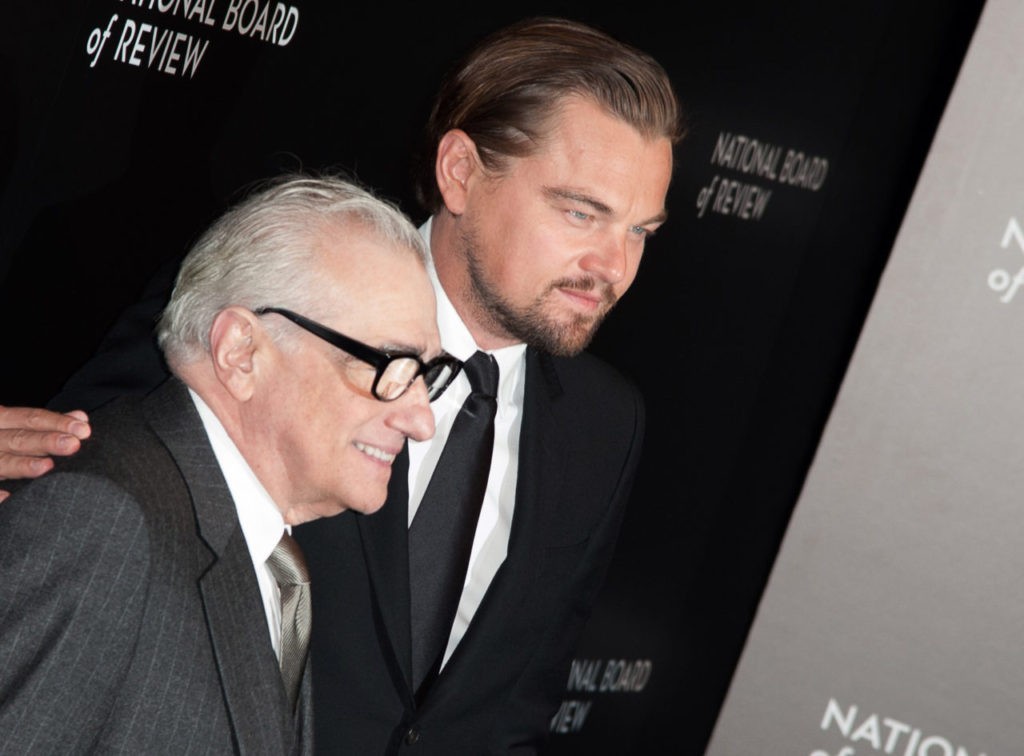 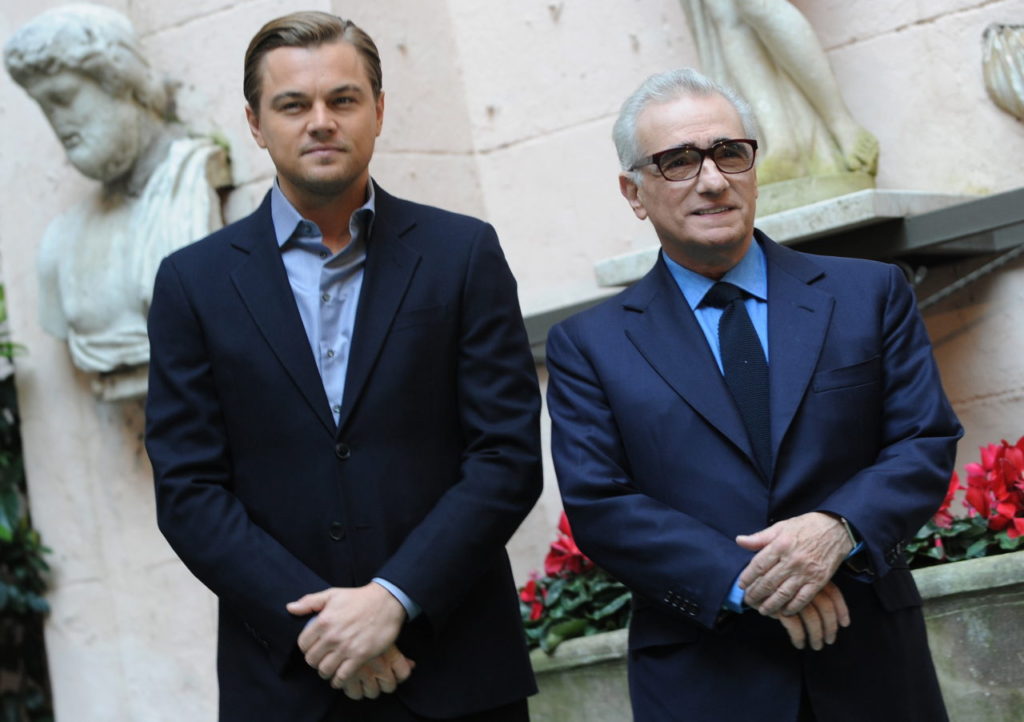 US actor Leonardo DiCaprio (L) and Director Martin Scorsese pose during the photocall of Shutter Island on February 8, 2010 in Rome. (TIZIANA FABI/AFP/GettyImages) 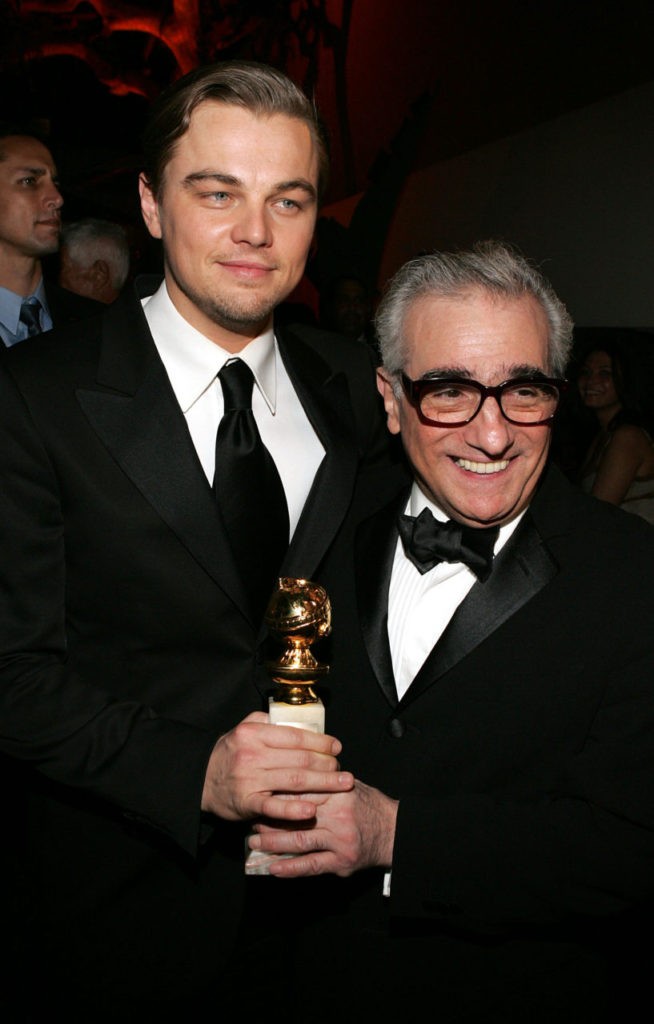 The forthcoming film could start production as early as spring of 2018, according to Scorsese’s longtime production designer Dante Ferretti.

However, Imperative CFO John Atwood told the outlet that his company is “currently conducting preliminary research on the film, but there are no formal attachments nor confirmed start date at this time.”

“The whole 1920s world of the Indians who lived there needs to be reconstructed,” Ferretti added. 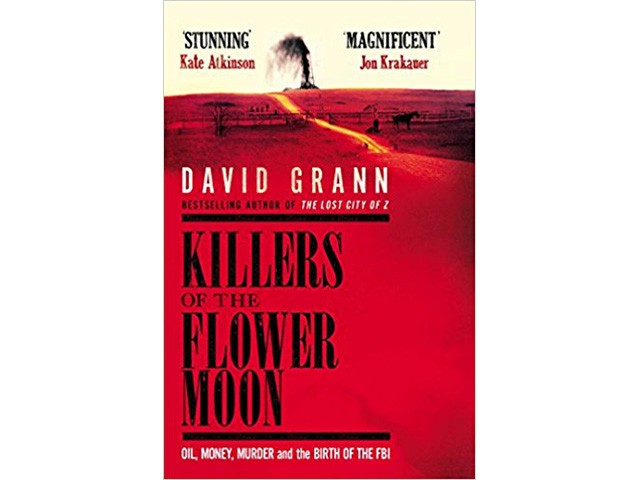 The forthcoming project would mark Scorsese and DiCaprio’s sixth film together, as the two Oscar-winners have worked together on blockbusters like The Aviator, Gangs of New York, The Departed, Shutter Island, and Wolf of Wall Street.

Scorsese is currently helming The Irishman, a thriller based on the true story of gangster Frank “The Irishman” Sheeran and the disappearance of Jimmy Hoffa. That film stars Robert De Niro, Joe Pesci, Al Pacino, Bobby Cannavale, Harvey Keitel and Ray Romano.