Actor and environmental activist Leonardo DiCaprio is reportedly planning to fly commercial to his foundation’s annual gala and auction in St. Tropez next week, a departure from his usual private jet-setting commute.

According to the New York Post‘s Page Six, The Revenant star will fly commercial to the glitzy event in France on Wednesday.

The founder of the environmental-focused Leonardo DiCaprio Foundation has faced harsh criticism in the past for lecturing Americans about the dangers fossil fuels pose to the planet while simultaneously flying across the globe on gas-guzzling private jets. 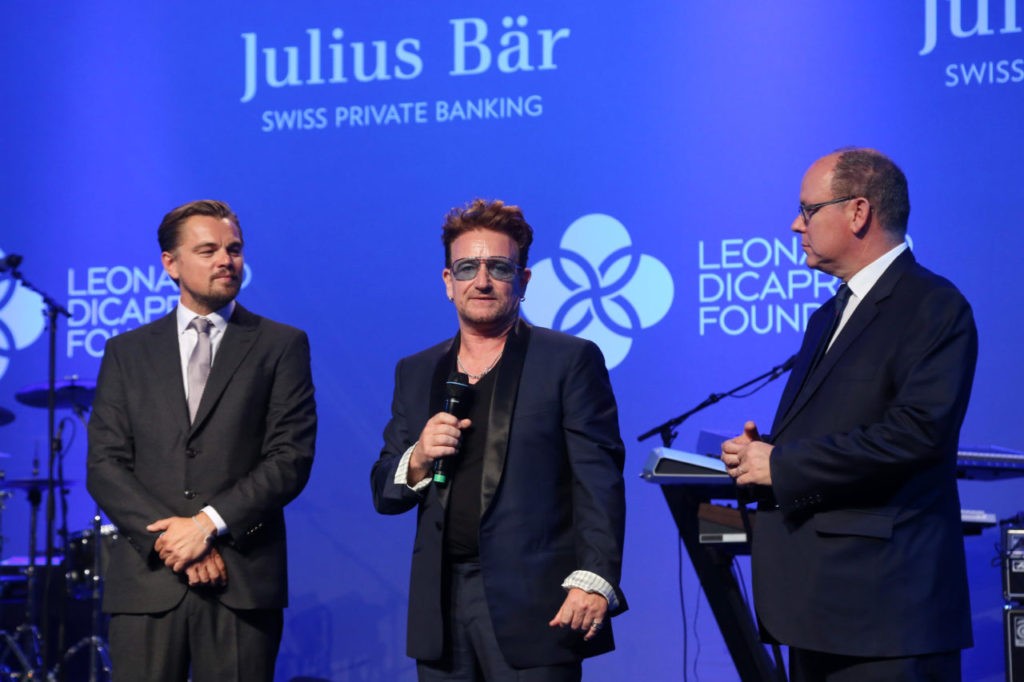 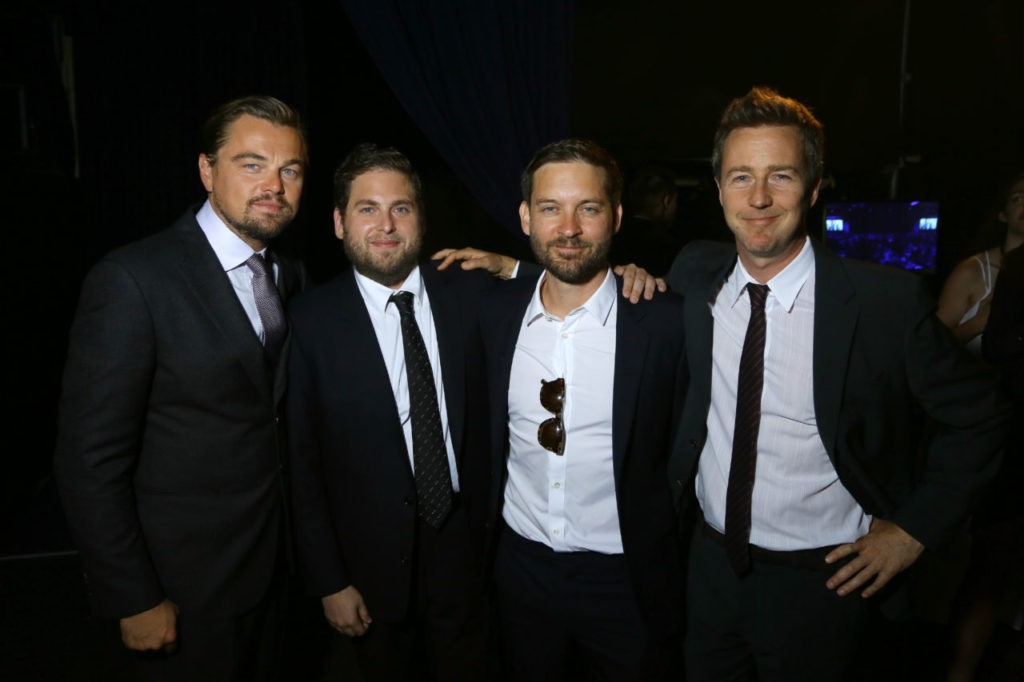 For instance, just days after DiCaprio told Charlie Rose in an interview in January 2016 that climate change is “the biggest problem that mankind has ever had to face,” the Academy Award-winner flew on a private jet to the World Economic Forum’s annual conference in Davos, Switzerland to denounce the “greed” of the energy industry.

In May of that year, the actor flew an estimated 8,000 miles from the Cannes Film Festival in France to New York, where he received the Fishermen’s Ball’s “Big Fish” award for his commitment to clean water and back to France to give a speech at amfAR’s Cinema Against AIDS gala. 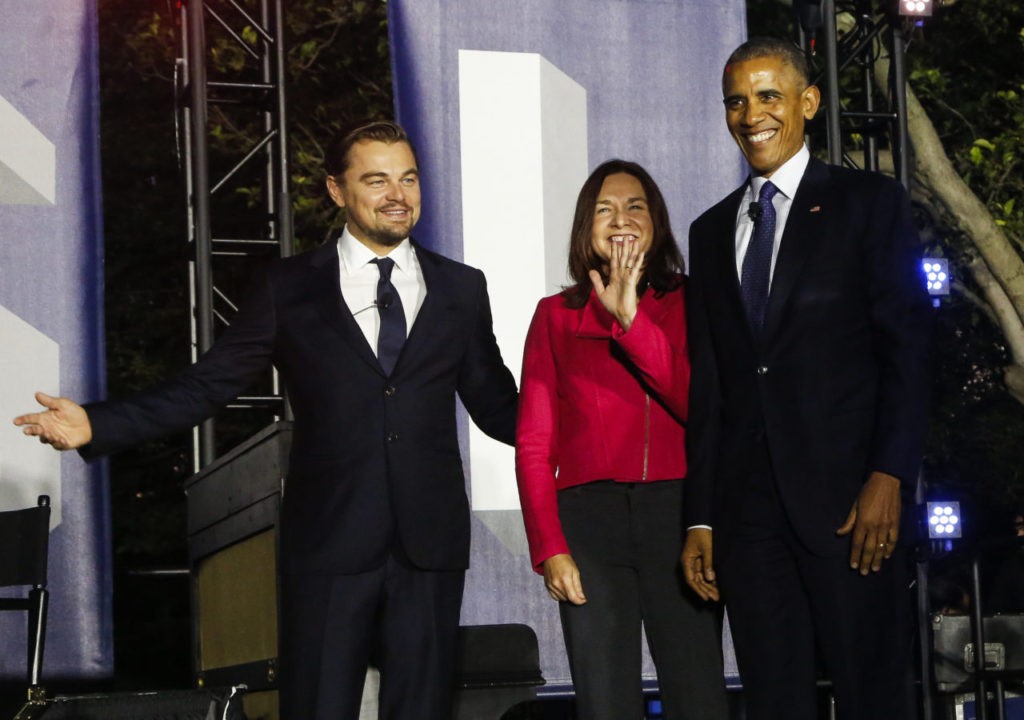 The A-lister’s gala next week will reportedly be held at the plush vineyard Domaine Bertaud Belieu in Gassin, France where a flock of stars, models, and moguls are expected to attend.