Lou Ferrigno, perhaps best known for his starring role in the TV series The Incredible Hulk, is reportedly set to accept a top position on President Donald Trump’s Council on Fitness, Sports and Nutrition.

“I am an appointee and I want to be the Head of the President’s Council on Physical Fitness & Nutrition,” the bodybuilder and two-time Mr. Universe told the Daily Mail. “I have been corresponding with President Trump because I want to change America and make America healthy again. I am a top choice for them. I feel I am the best candidate for that.”

“Nobody can surpass what I do, especially the life I have lived, what I have overcome and my passion with bodybuilding and fitness,” Ferrigno said. 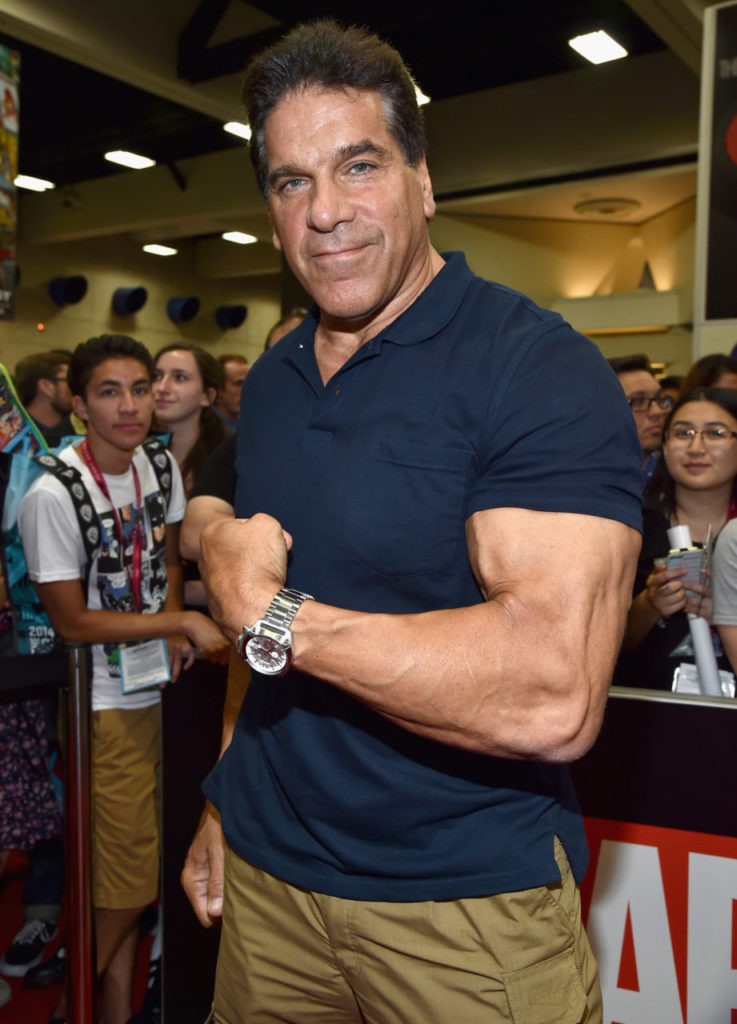 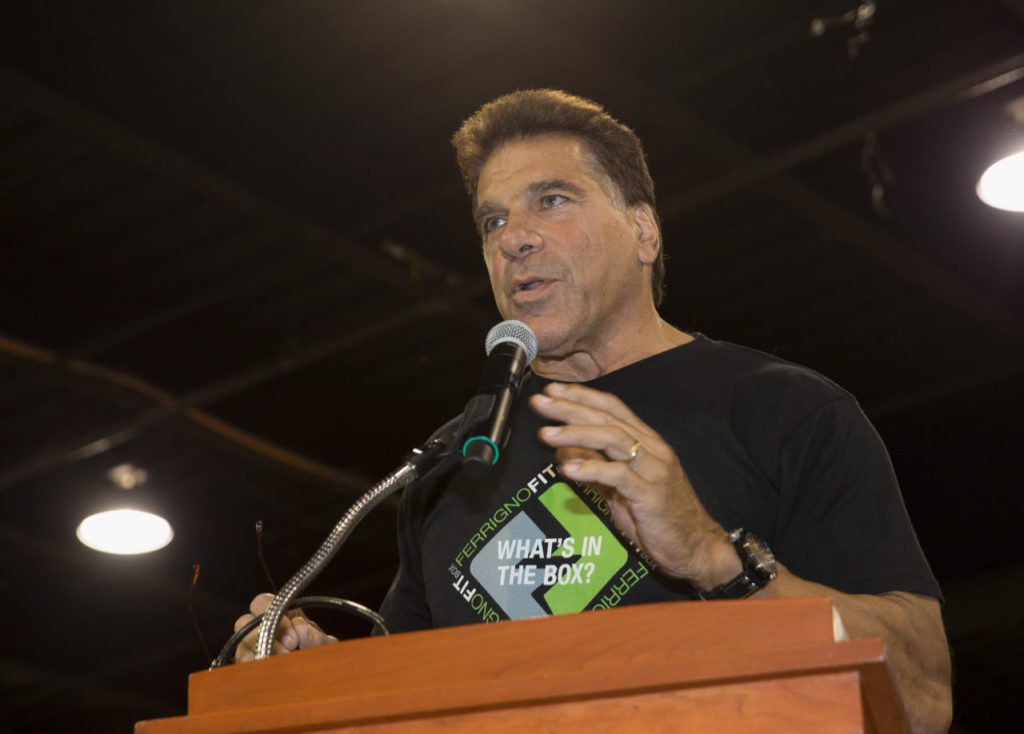 The 65-year-old star said he bonded with Trump during his time as a contestant on the 12th season of The Apprentice, which Ferrigno was featured on in 14 episodes in 2012.

“From my experience on Celebrity Apprentice, I found Donald to be a strong, fierce person with strong morals and foundation! He believes in saving our country and making it stronger and safer against terrorism,” Ferrigno told Us Weekly in December 2015 when asked why he was supporting Trump’s presidential run. “We need a leader who has guts to bring back the American way! Our country was built on guns and freedom of speech! He is also very fair in actual dealings despite the rhetoric.” 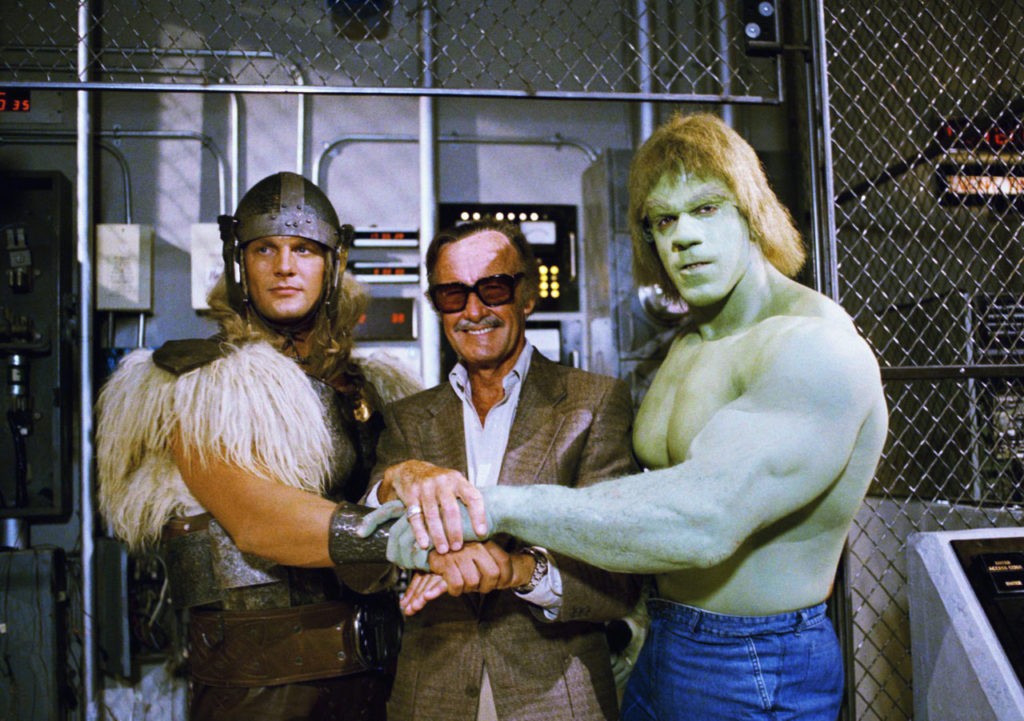 Ferrigno said he won’t be deterred by the “dismay and tension” between his liberal colleagues in Hollywood and President Trump.

“Trump is a great president. America voted for him and I am a top choice for him,” he told the Daily Mail. “It is a shame because we have so many different problems. I feel safe with him when it comes to homeland security for our people.I don’t care what anybody says. I really think he is a good-hearted person, and I feel safe with the guy.”

The Hercules actor added that there “is no dark side” to the Donald Trump he knows.

“I think he is going through a hard time now to shake up the country,” Ferrigno said. “Like I said we are dealing with a lot of problems with homeland security and a lot of attacks, especially with North Korea, I feel safe with him, because he is not an idiot. He is a smart man.”

He added: “Think about this, that man was never in politics, but from the first debate he became the President. He didn’t make the people vote for him, people wanted him because they believed in him.”

Initially founded in 1956 to encourage the country’s youth to be physically active, the President’s Council on Fitness, Sports and Nutrition promotes a healthy lifestyle and motivates Americans of all ages to become physically fit through various programs.

“I would focus on explaining to everyone, some people may have some physical handicaps or maybe injured knees, there are so many different machines and better ways to eat, and it is all about combining the mind and the body together,” Ferrigno said he intends to do should he lead the federal organization.

“Whatever the administration wants. Let’s see what happens.”