The widow of Gone With The Wind actor Fred Crane is outraged over a Memphis theater’s decision to ban the film over racism concerns.

Terry Lynn Crane — the widow of actor Fred Crane, who played Brent Tarleton in the 1939 epic — spoke to Fox News about the The Orpheum theater’s decision to discontinue its tradition of screening Gone With The Wind, claiming that they received complaints that the film was “racist.”

Crane stated that she was “very, very disturbed” by the theater’s decision.

“By making a statement, they are trying to make a problem,” Crane told Fox News. “They are inciting racial division and it’s only escalating.” 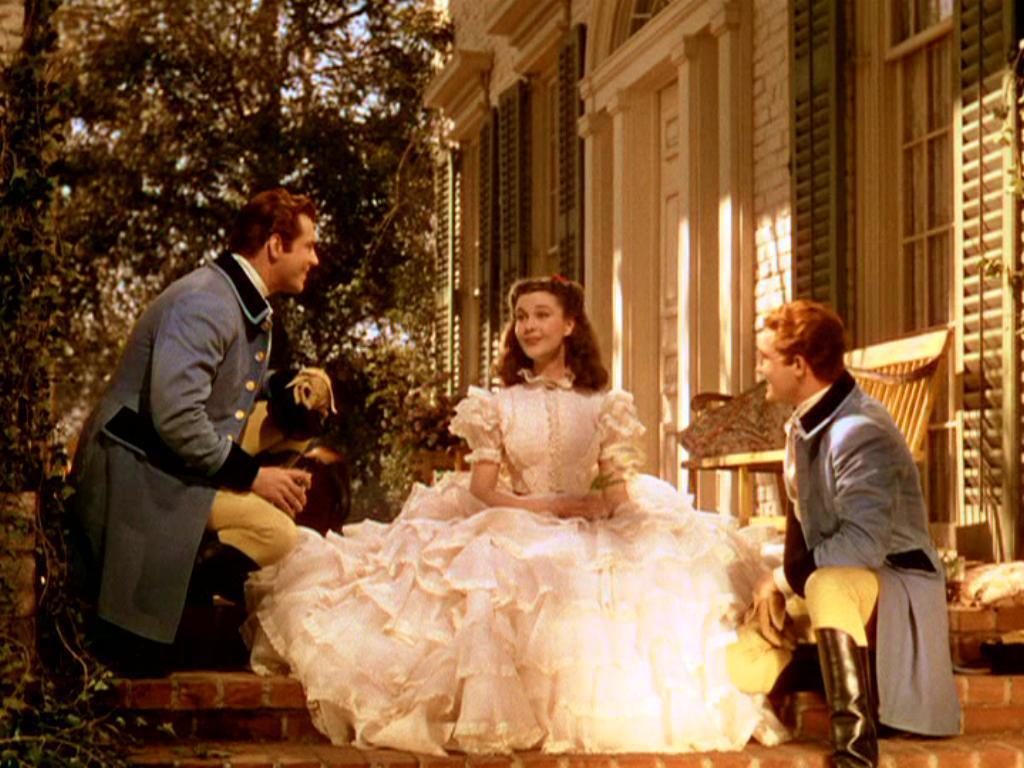 Viven Leigh, George Reeves, and Fred Crane in ‘Gone With the Wind’ (MGM) 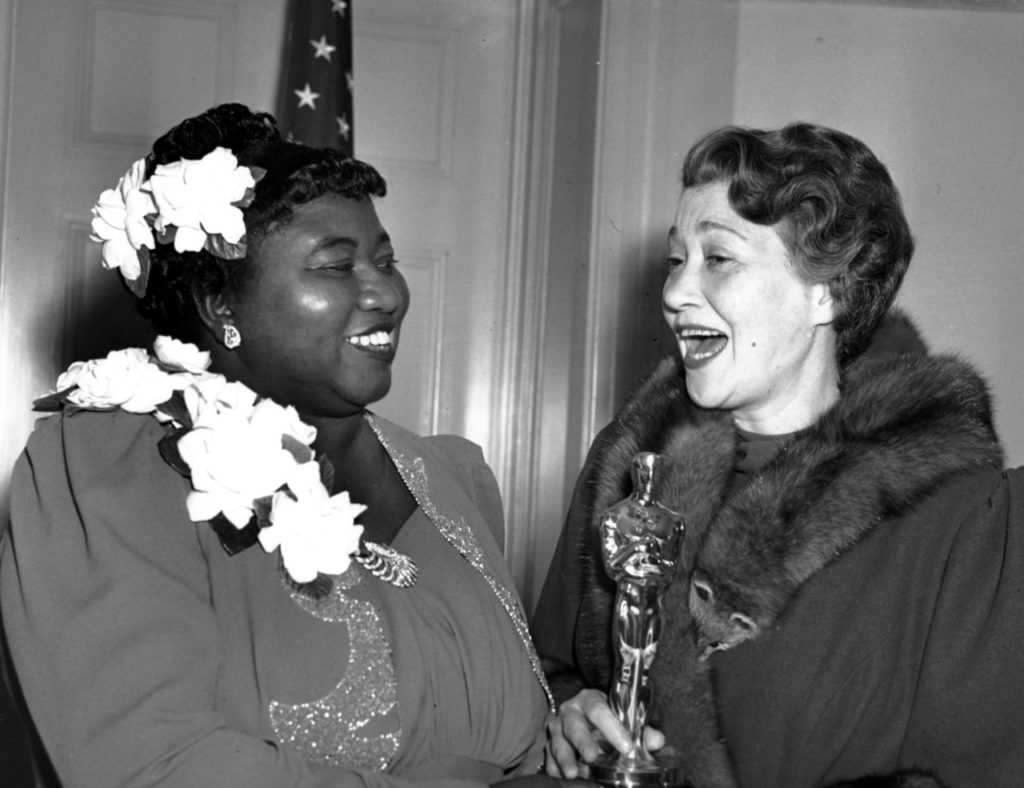 Hattie McDaniel, left, was given the Motion Picture Academy award for the best performance of an actress in a supporting role in 1939 for her work as “Mammy” in the film version of “Gone With the Wind” on Feb. 29, 1940 in Los Angeles, Calif. The presentation of the award was given by actress Fay Bainter, right. (AP Photo)

“I think he would be very saddened by all of this,” she added.

Crane stated that banning films about slavery may be a path to further censorship that attempts to rewrite history.

“We should keep our history, we should keep things that are historic so we can learn from them,” she explained. “We’re running down a slippery slope. What’s going to be next? Total censorship?”

Crane further noted that Gone With The Wind was quite progressive for its time, as Hattie McDaniel who played Mammy in the film, was the first African-American actress to receive an Academy Award for her performance. She added that McDaniel’s Oscar win was a “milestone for black performers, because she opened up the door right there for people to recognize black performers and all that they contribute to art.”

In an official statement on its decision to discontinue the screenings of the film, the theater said that as a company whose “stated mission is to ‘entertain, educate and enlighten the communities it serves,’ the Orpheum cannot show a film that is insensitive to a large segment of its local population.”

Gone With the Wind won eight Oscars, including Best Picture and Best Actress for lead Vivien Leigh, at the 1940 Academy Awards.