The director, whose Cold War fairy-tale drama The Shape of Water just won the coveted Golden Lion at this year’s Venice Film Festival, told reporters at the Toronto International Film Festival this week that Trump’s “Make America Great Again” campaign slogan was a callback to a time in 1960s America in which if you were “white, Anglo-Saxon and Protestant, it was a great time to be alive,” but not if you were “anything else.”

“It’s like a cancer. We have a tumor now,” the Oscar nominee told reporters, according to the Hollywood Reporter. “That doesn’t mean the cancer started with that tumor. It was gestating for so long.” 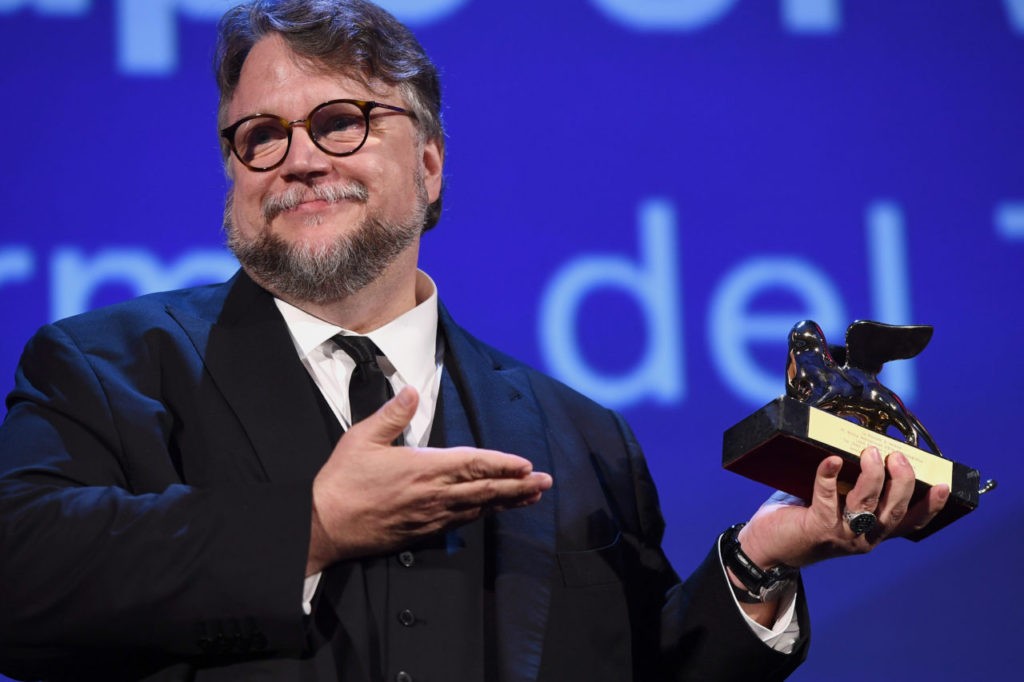 Guillermo del Toro receives the Golden Lion for Best Film Award for ‘The Shape Of Water’ during the Award Ceremony of the 74th Venice Film Festival at Sala Grande on September 9, 2017 in Venice, Italy. (Ian Gavan/Getty Images) 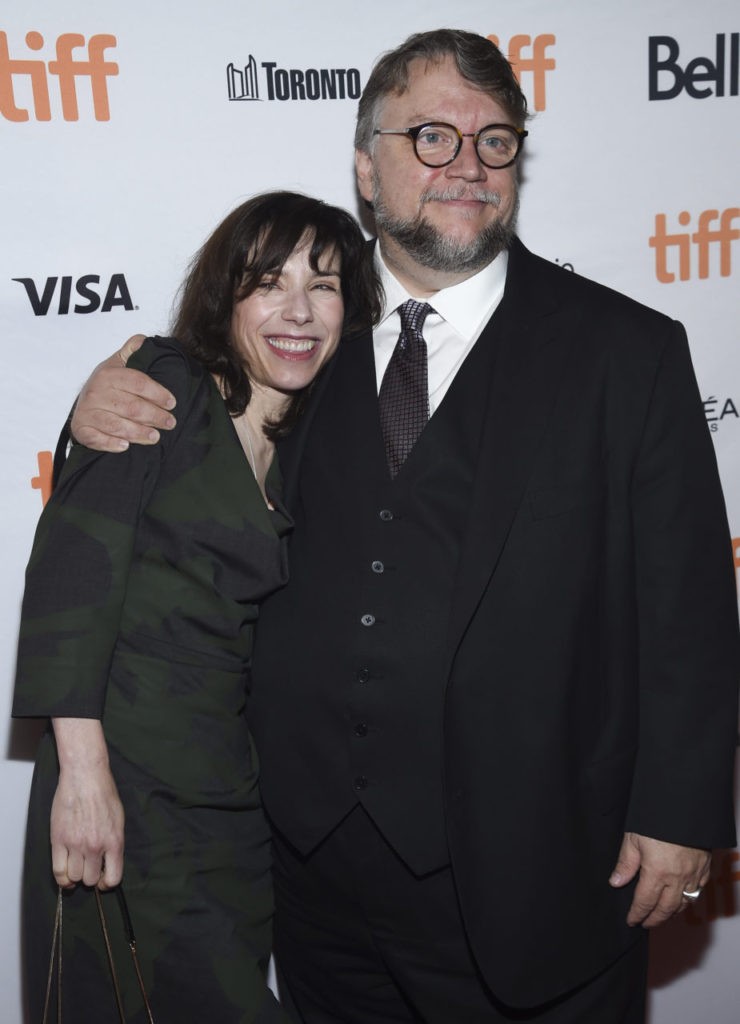 Actress Sally Hawkins, left, and director Guillermo del Toro attend the premiere for “The Shape of Water”, on day 5 of the Toronto International Film Festival, at the Elgin Theatre on Monday, Sept. 11, 2017, in Toronto. (Evan Agostini/Invision/AP)

The director, who was born in Guadalajara Jalisco in 1964, also hit out at proponents of strict immigration enforcement in the U.S.

“I’ve seen, for most people, this thing started two years ago. But if you’re Mexican, and you crossed the border, they never really went away,” he said. “They’ve been latent all this time.”

Del Toro’s latest film takes place in 1962 Cold War-era America and stars Sally Hawkins as Eliza Esposito, a cleaning woman, who, as THR summarizes, “falls in love with a sea monster being held captive by the U.S. government.” The director told reporters he hopes his film will illustrate the difference between America in the past, and how it is today.

“The idea is to say, that was then, and this now, and I do hope that the world lasts long enough that we can start repairing it again,” he reportedly said.

The director, who snagged an Oscar nomination for Best Original Screenplay in 2006 with Pan’s Labyrinth, has previously been critical of Trump’s proposed security wall on the border of U.S. and Mexico.

“I think that we get more passionate about building walls than we do about building bridges,” he told Deadline’s Mike Fleming Jr. in 2015. “I find that one communicates and the other isolates. I truly think that the solutions of the future are much more complex than the rhetoric.”

The filmmaker is hardly the only celebrity to have compared Trump to “cancer.” Actress Rose McGowan, comedian Louis C.K., and former Democratic presidential candidate Hillary Clinton have all previously made the comparison.