Veteran HBO showrunner David Simon told The Guardian in a recent interview that the election of Donald Trump taught him that there’s a large segment of voters who can’t be trusted to govern themselves.

“It said to me 25 to 30% of our population is foolish and untrustworthy and incapable of self-governance, and that a demagogue in the right circumstances with the right amount of manipulation can go a long way,” Simon said, adding that Trump’s election also revealed voters’ sexism against former Democratic candidate Hillary Clinton.

“It also said that for all of her flaws, and she was not a perfect candidate in any sense, a much more plausible female candidate was at that moment in time problematic for America,” the creator of HBO’s iconic crime drama The Wire said. “We demonstrated a distaste for the idea of a woman president that transformed a lot of votes. I certainly woke up in a different America from the one that I thought I was in.” 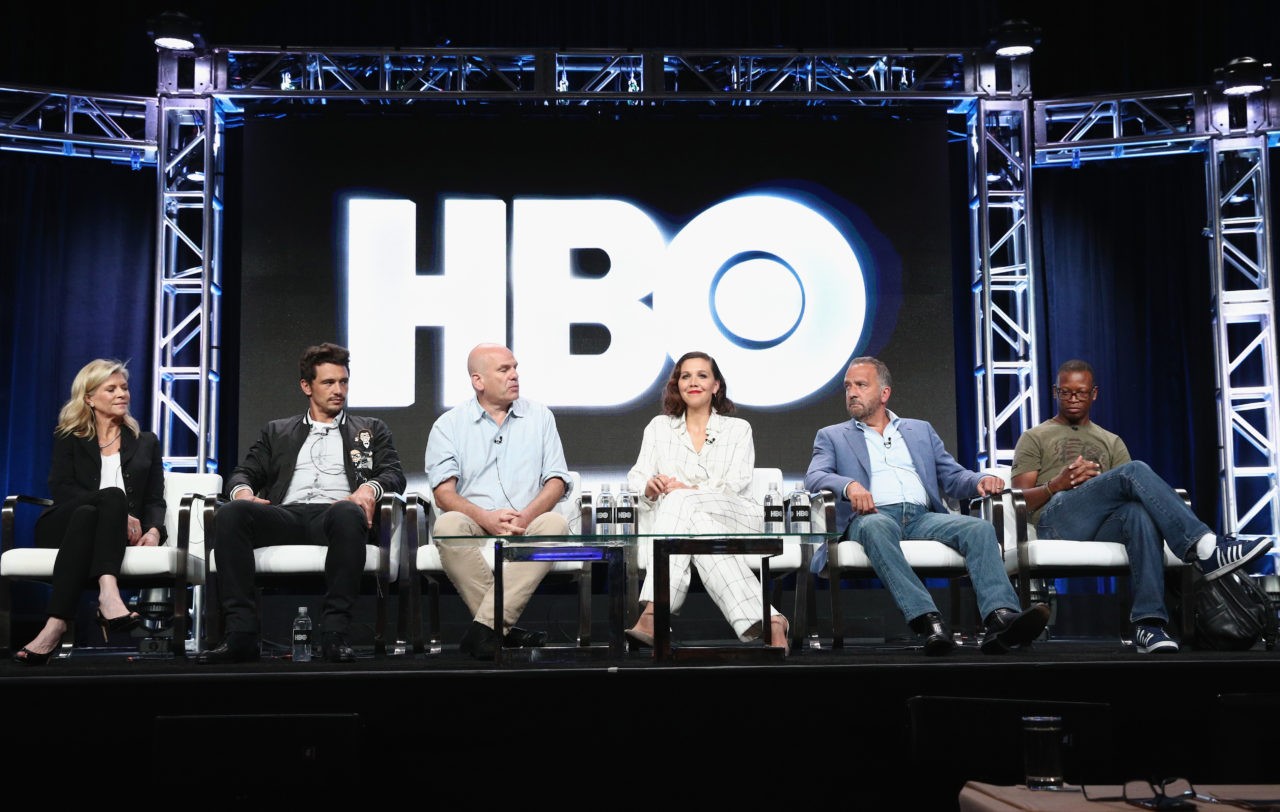 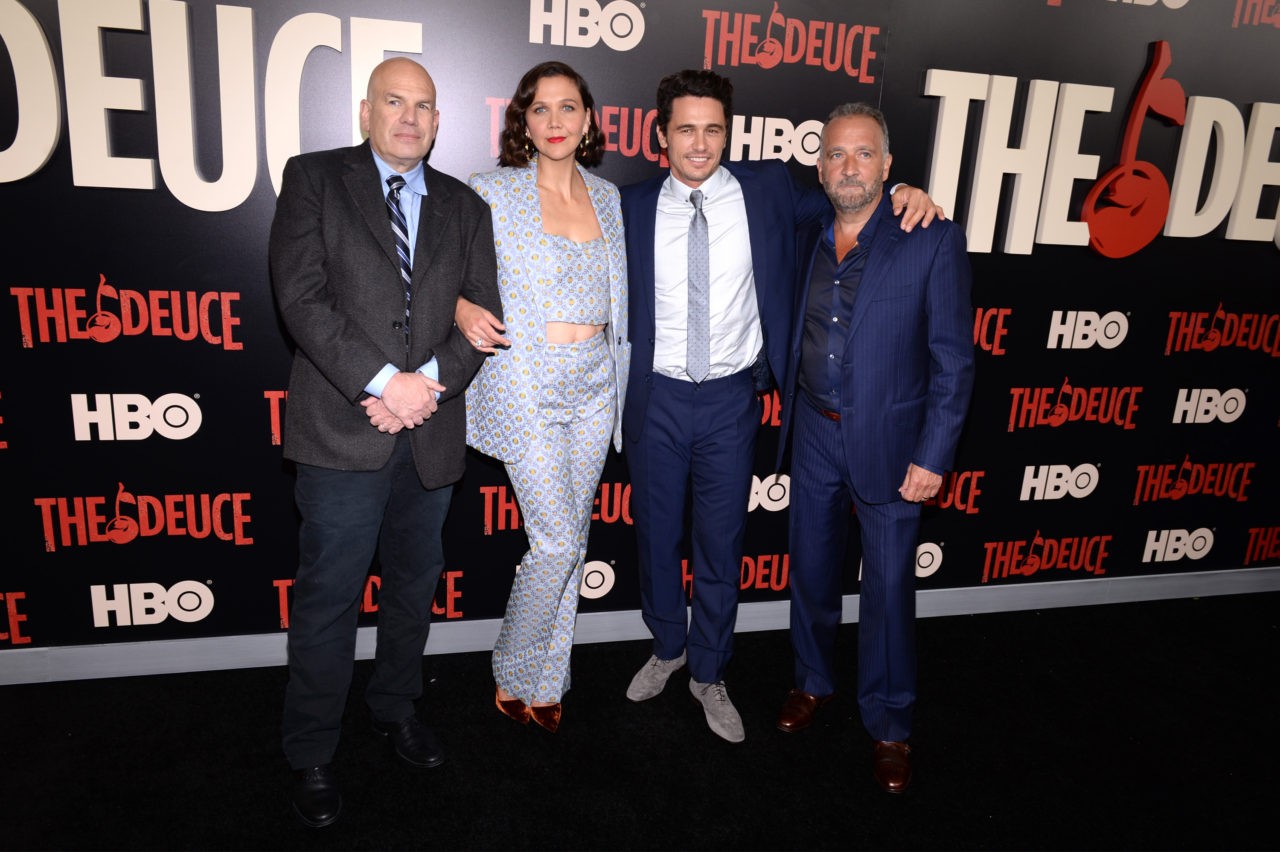 In an appearance last week on PBS’ Charlie Rose, Simon said the election of Trump was “the last primal scream of white males in this society” responding to eights years of a black president and the prospect of the first female one.

“If you ask me politically what’s going on at this moment in the country, I would say the backlash against women and and the backlash against people of color is distinctly linked, in the sense of, you know, in the most optimistic way that I can imagine, putting it–I think we’re looking at a moment which is the last primal scream of white males in this society, that last moment of ‘I just lived through eight years of a president of color, you are now asking me to buy in on a female president,'” Simon said.

“I’m going to go kicking and screaming because what was mine, what I perceived to be my status and privilege within the culture is now being laid bare as entirely vulnerable, and I’m fighting back. And I don’t think you can divorce that from the phenomenon that is Donald Trump,” he added.

Simon said his new HBO drama is an “opportunity to discuss gender politics” and the kind of misogyny that led to Trump’s election.

Later in the interview, The Deuce star Maggie Gyllenhaal told Charlie Rose that Trump’s election was proof of the “level of misogyny that we’re living with every day.”

“And it’s kind of an amazing time now that I think we’ve all been forced to take a look at where we really are in a lot of ways but let’s just talk right now about in terms of misogyny and sexism in America, it’s an amazing time to be talking about this show, to be airing this show, you know, where that’s such a major theme,” Gyllenhaal said.

Earlier this year Simon ignited a social media firestorm after suggesting that Trump’s opponents should “pick up a goddamn brick” if the president fired special counsel Robert Mueller.