Although the entertainment media will never admit it, will do everything in its sycophantic power to write all around it (see: Line, Dead), the chickens have finally come home to roost for Jennifer Lawrence’s hateful mouth.

The once-bright superstar who could open even a poorly reviewed piece of low-budget horror-junk like House at the End of the Street to $12.2 million, has just hit a devastating career low (for a wide release), a humiliating $8 million opening for her latest, the critically-lauded, psychological horror-thriller Mother! (my review is here).

This is a catastrophe for Lawrence, one of Hollywood’s most stridently bigoted (former) stars. The Oscar-winner’s hateful attacks on Christians, conservatives, President Trump and his supporters have chipped away at her popularity going back to 2014, but no one expected this, expected anything close to $8 million, to single digits. At worst, Mother! was projected to squeak in at $12 million. 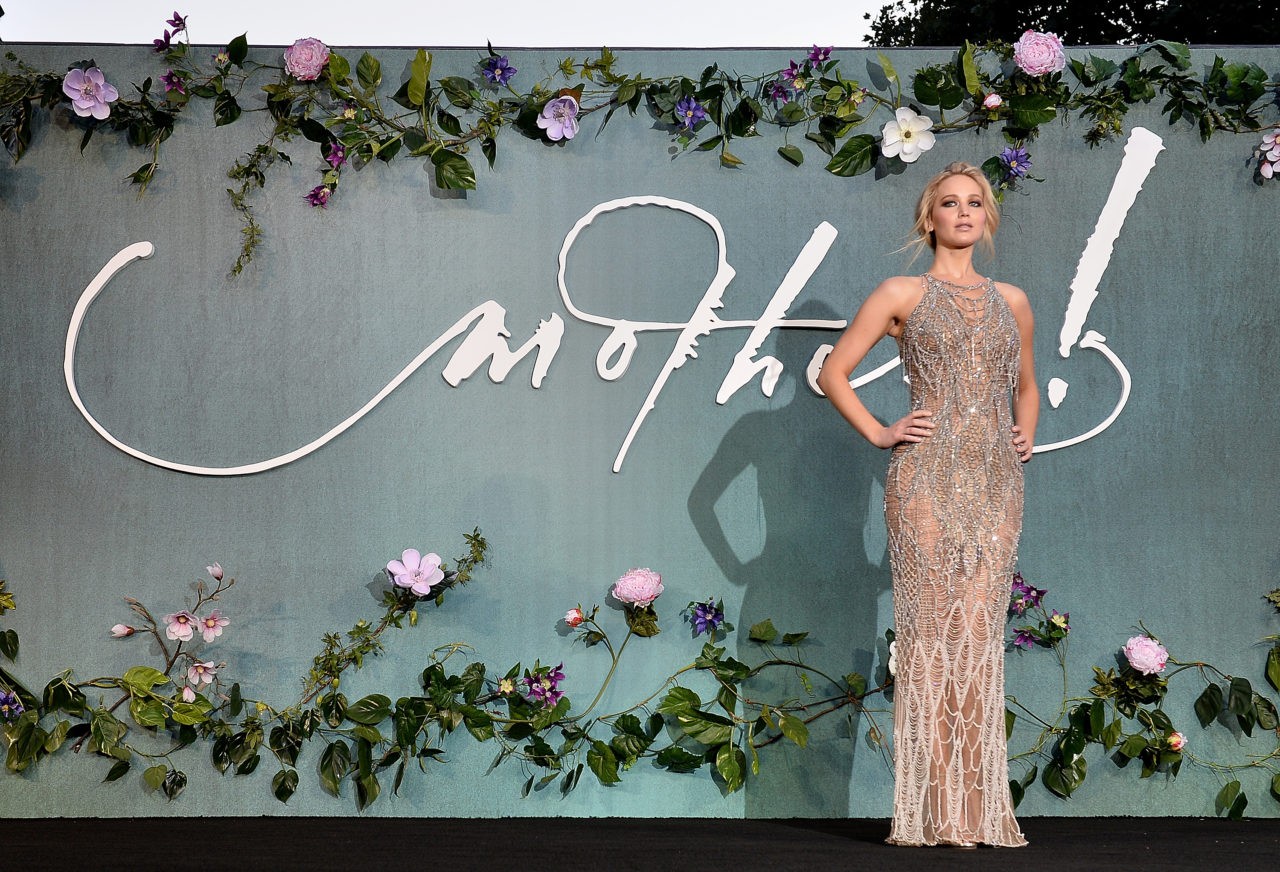 As the bootlicker media attempts to convince themselves that social justice warrior-Lawrence’s venomous attacks on the customers and their intelligence (The Princess of  Pro-Science blamed Trump for two hurricanes) had nothing to do with this weekend’s career catastrophe, I want you to keep two words in mind…

Almost exactly two years ago, in October of 2015, a gothic horror film created by auteur Guillermo del Toro opened wide on 2,984 screens. With a 71% fresh rating from critics and a couple of respected but mid-level stars (Jessica Chastain, Charlie Hunnam), Crimson Peak opened to $13 million.

Two years later, a gothic horror film created by auteur Darren Aronofsky opened wide on 2,368 screens. With a 70% fresh rating from critics and starring Oscar-winner and supposed superstar Jennifer Lawrence, along with Oscar-winner Javier Bardem and the long-established Ed Harris and Michelle Pfeiffer, Mother! bottomed out with a pathetic $8 million.

The butt-smooching entertainment media will argue that Mother! was swamped by the mega-hit It. First off, that is not the way it is supposed to work. New releases, especially those fronted by supposed superstars, are supposed to be the swampers, are supposed to cause the damage, not the other way around.

But going back to our example of Crimson Peak, it opened against week three of the blockbuster The Martian and the debut of the hit Goosebumps. Together they ate up $44 million of the box office, which still left $13 million for Crimson Peak. 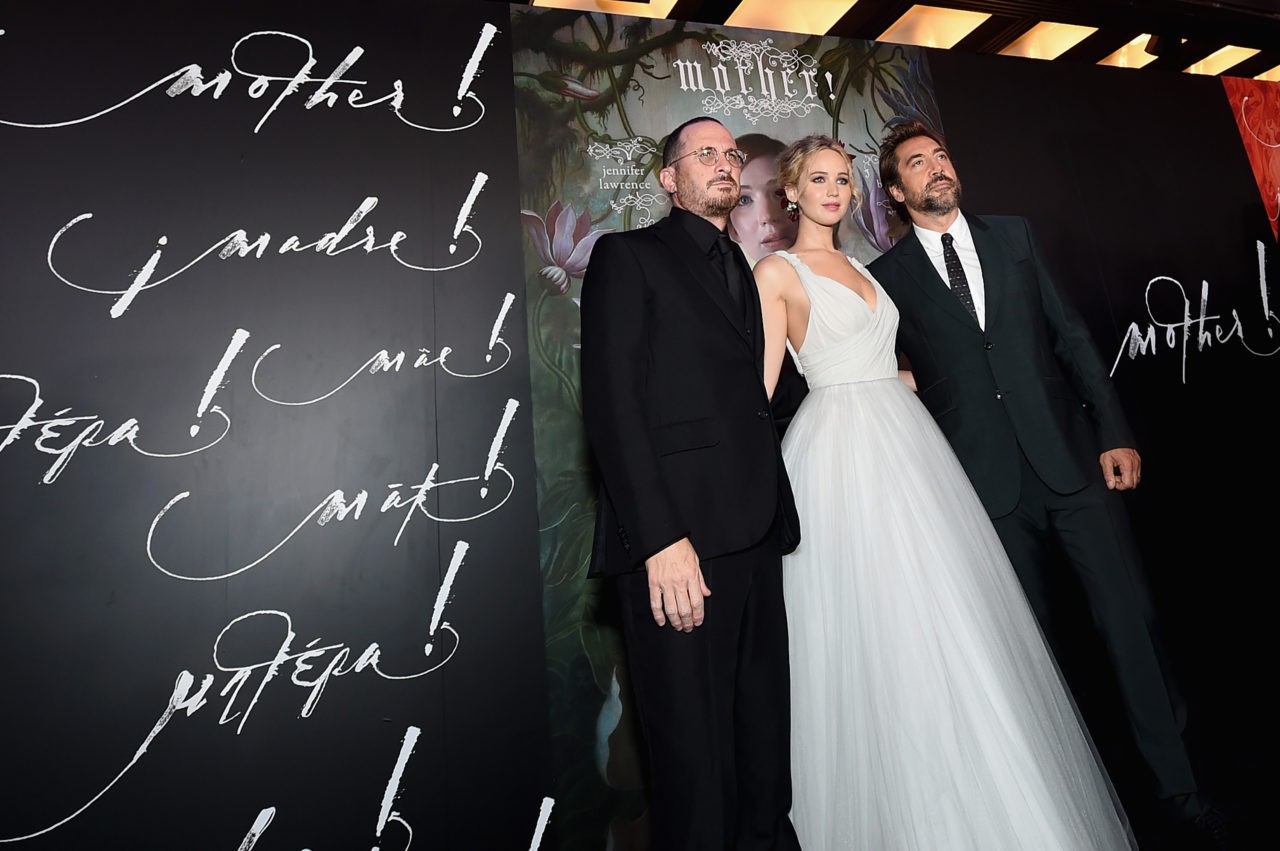 Mother! earned an F from Cinemascore, Crimson Peak earned a C-, which is six of one, half dozen of the other, especially for an opening weekend. Nevertheless, for the pedants among us, The Devil Inside earned an F in 2012 and opened to $33 million. So please tell me again how Cinemascore affects the opening weekend.

Lately, I have been assured and reassured that the Rotten Tomatoes score is what makes or breaks an opening weekend. But Mother! is a critical hit, “certified fresh” — which means you are all out of excuses.

So what is the real difference between Mother! and Crimson Peak?

There is just no question that Lawrence’s bigoted rantings have systematically undermined her box office appeal for going on three years now, beginning with a much lower than expected opening for the final chapter of her Hunger Games franchise. Then Joy opened to a disappointing $17 million… Then the barrel bottom appeared to have been scraped when Passengers — a splashy, high-concept, big-budget tentpole — collapsed with a $15 million opening (projections were as high as $25 million).

And now, after screaming “F*ck you” at Trump and appearing to blame two fatal hurricanes on the president and his supporters, J-Law is facing a whole new barrel bottom.

Jennifer Lawrence is pretty sure that absolutely everything is all about her.

In this particular case, she is 100% correct.