According to THR, the nixed scene showed a young Clinton receiving a lap dance at a strip club in his home state of Arkansas, but was ultimately cut by the film’s producer and financier Cross Creek Pictures who didn’t want the film to make any political statement.

In the scene, the film’s real-life protagonist Barry Seal, played by Tom Cruise, uses the strip-club as an opportunity to enlist Clinton, then Governor of Arkansas, in the CIA-funded scheme.

The film, which was released on Friday, explores a conspiracy theory that Clinton and then-Vice President George H.W. Bush were involved in a major drug trafficking operation that included cocaine smuggling, money laundering, and exporting of illegal arms. 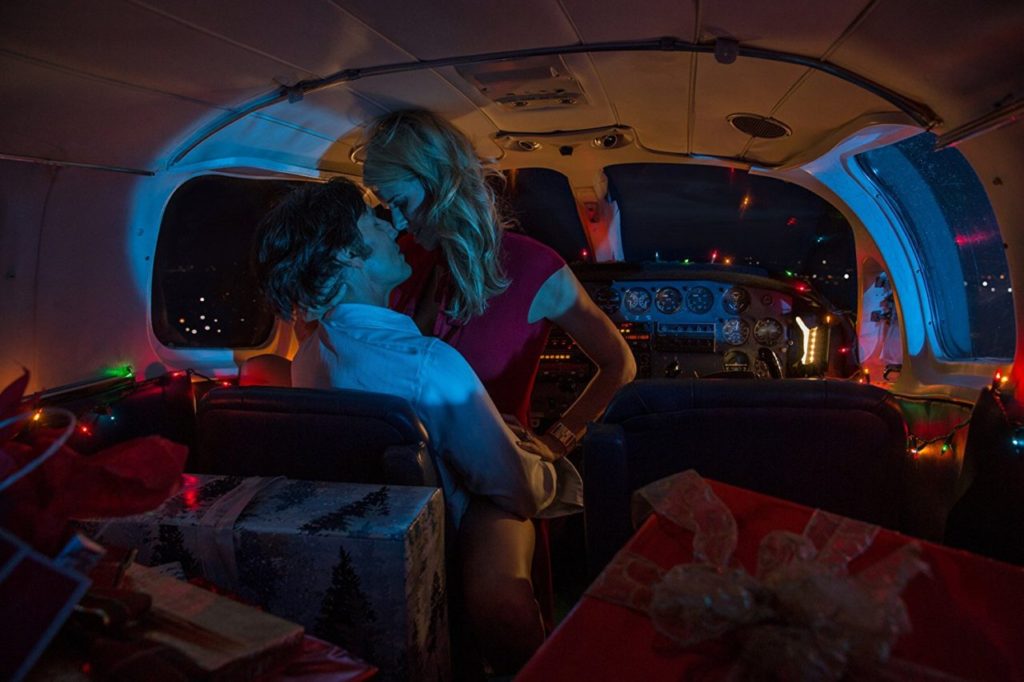 Tom Cruise and Sarah Wright in American Made (2017) 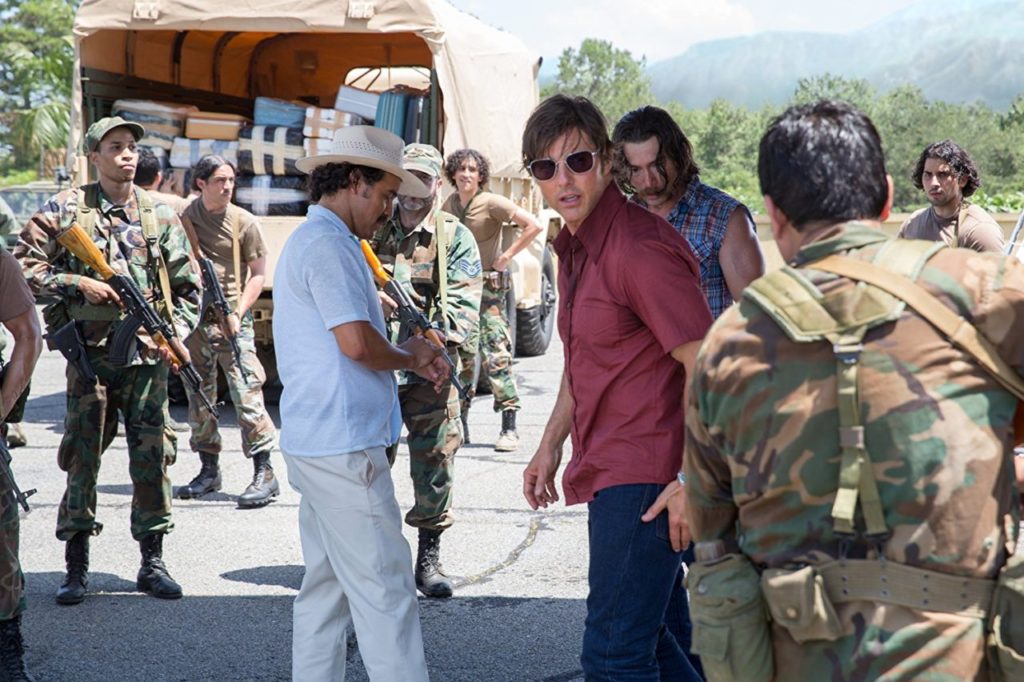 Tom Cruise and Alejandro Edda in American Made (2017)

THR also claims another scene implicating George W.H Bush in a sale of illegal arms to a U.S.-backed right-wing rebel group in Nicaragua, known as Contras, was also cut for fear of inviting a lawsuit.

Breitbart’s film critic John Nolte savaged the film, describing it as a “nothing more than over-caffeinated, anti-Reagan propaganda,” while Chris Reed of The San Diego Union-Tribute described it as “just latest case of film recasting history.”

American Made has so far performed averagely at the Box Office, drawing in $960,000 from Thursday night previews. Forecasts estimate that it will generate $13 million to $15 million range over its first weekend.