Several actresses who worked with Harvey Weinstein on critically-acclaimed films have come under fire from one of their fellow stars for refusing to speak out publicly after a bombshell report Thursday detailed decades of sexual harassment allegations against the Hollywood movie mogul.

In posts to her Twitter account Friday, actress Rose McGowan said the “ladies of Hollywood” were conspicuously silent following a New York Times report earlier this week that claimed Weinstein reached financial settlements with at least eight women over his decades-long career in movies, including McGowan herself.

“Ladies of Hollywood, your silence is deafening,” McGowan wrote.

Yes, ladies of Hollywood, where are you? https://t.co/t91LcWn6SP

Ladies of Hollywood, your silence is deafening.

In fact, as the Daily Mail notes, some stars’ lack of any public statement on the allegations against Weinstein is made more conspicuous by the fact that Weinstein’s name has been mentioned almost more than any other during acceptance speeches at the Oscars, more than 20 times.

Weinstein has been credited with launching actresses’ careers and getting them in the Oscar spotlight; when Meryl Streep won in 2012, she expressed gratitude to “God – Harvey Weinstein” in her acceptance speech, while in 2014, Dench, who won an Oscar for the Weinstein-produced Shakespeare in Love in 1999, showed the producer a fake tattoo of his name she’d gotten on her backside. 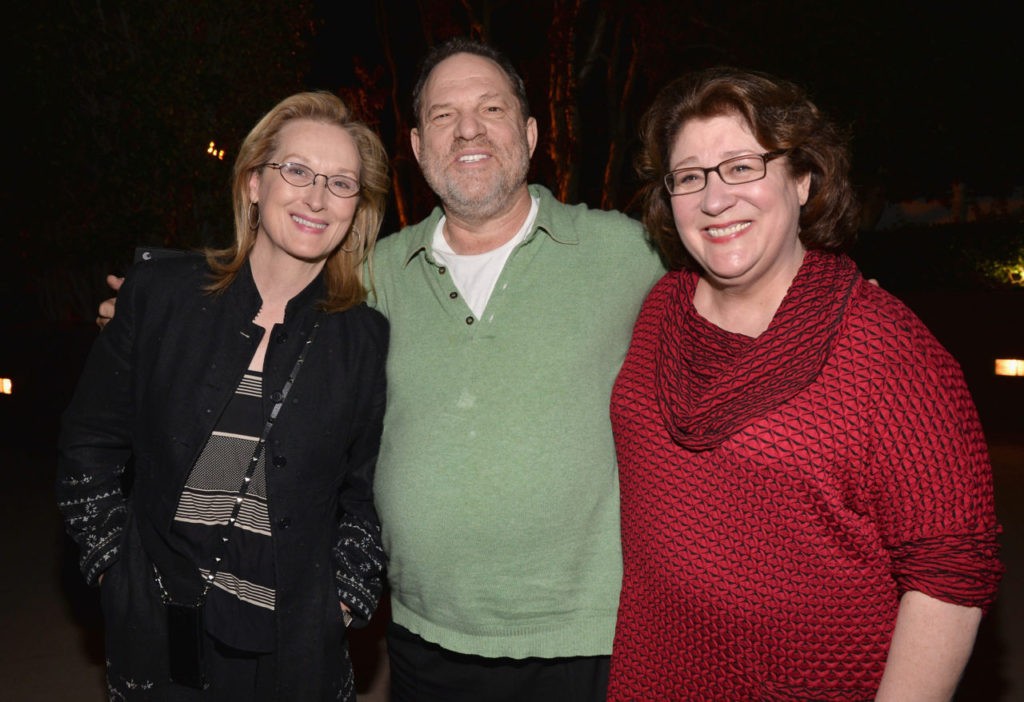 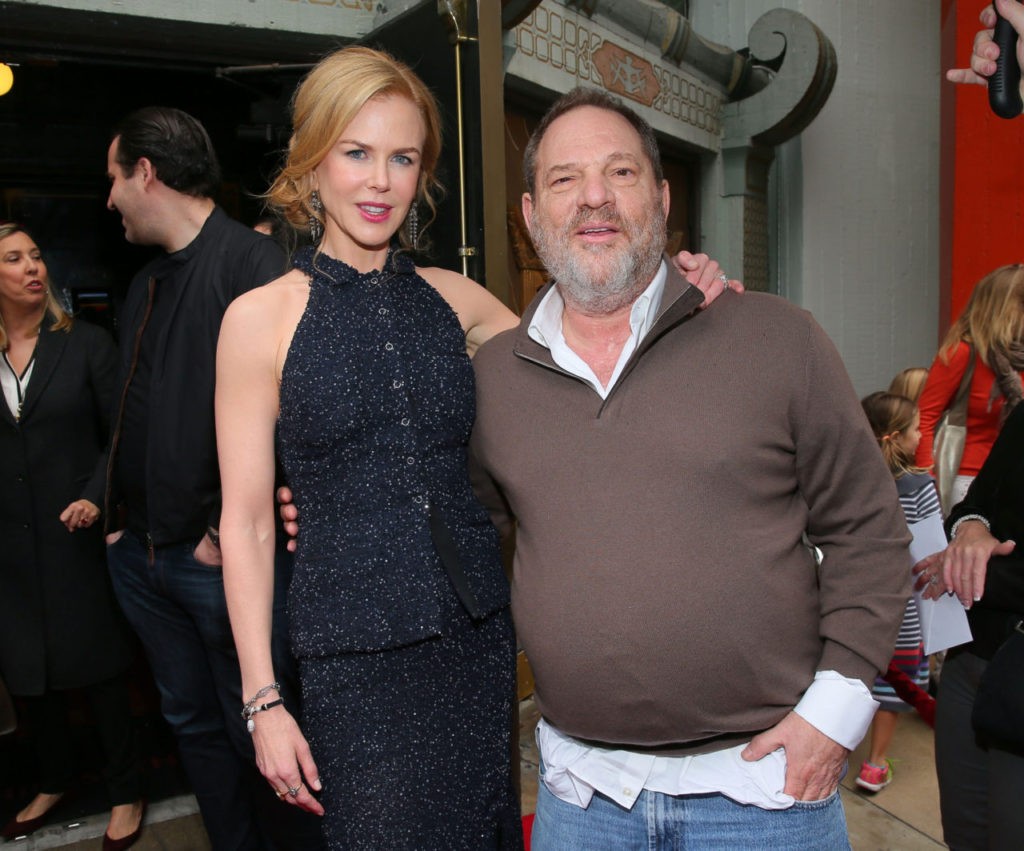 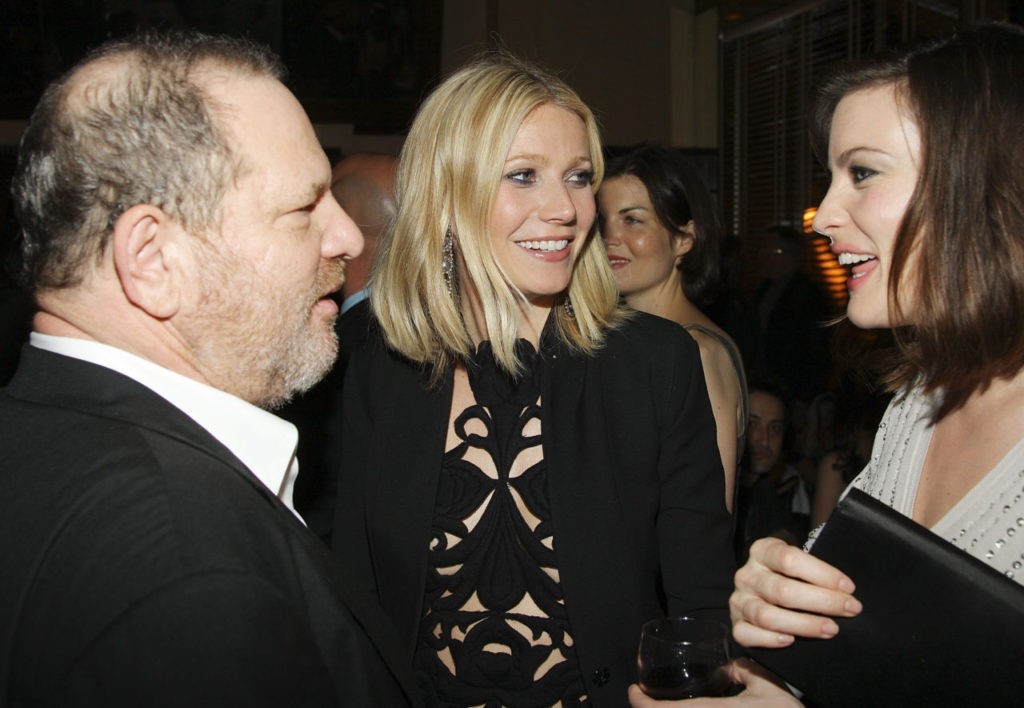 Additionally, Oscar-winner Kidman, who just picked up an Emmy for her role on the HBO series Big Little Lies, used her acceptance speech just last month to highlight domestic abuse and violence against women.

One actress who did speak out about Weinstein’s behavior was actress Ashley Judd, who spoke to the New York Times on the record about an experience she had with the producer in his hotel room while filming the 1997 film Kiss the Girls.

“I said no, a lot of ways, a lot of times, and he always came back at me with some new ask. It was all this bargaining, this coercive bargaining,” Judd told the paper, adding: “Women have been talking about Harvey amongst ourselves for a long time, and it’s simply beyond time to have the conversation publicly.” 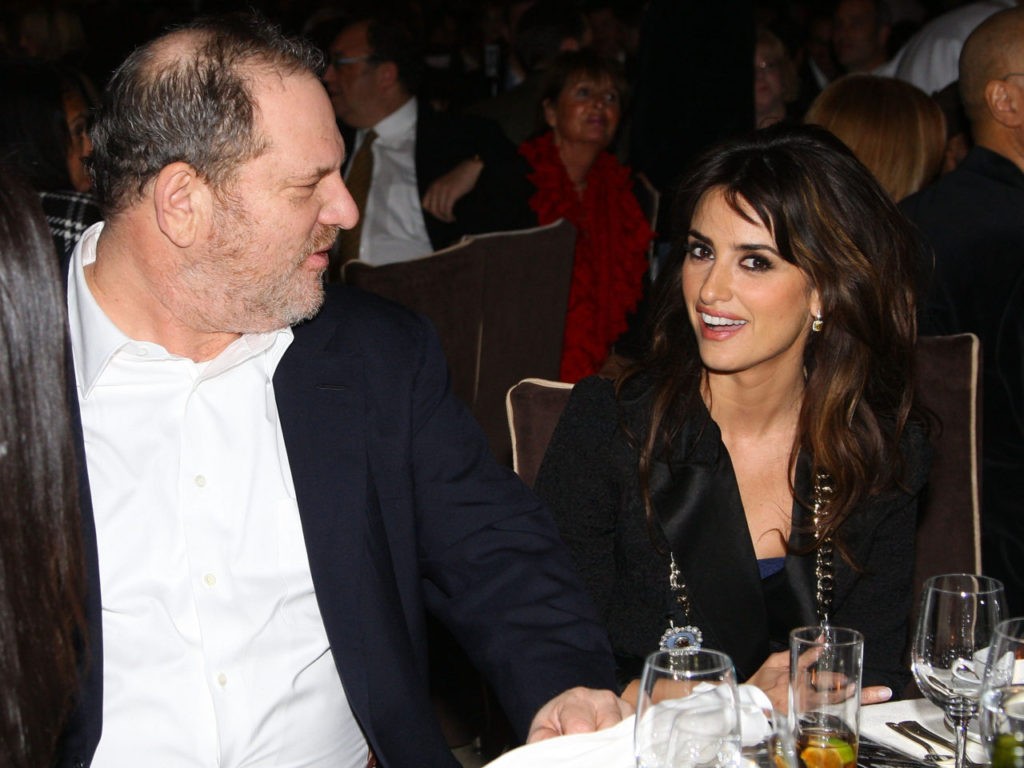 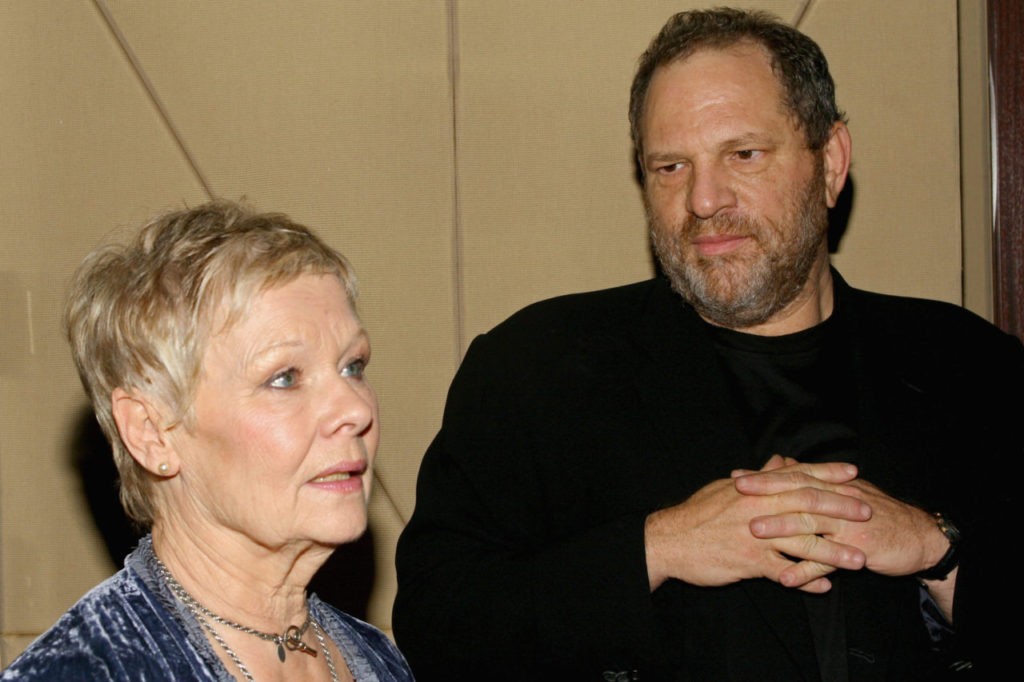 The lack of a significant response from women in Hollywood comes as even more accusations have been leveled at Weinstein, and The Weinstein Company announced it would conduct its own investigation of its co-founder while he remains on indefinite leave.

Former television news reporter Lauren Sivan told HuffPost in an interview Friday that in an incident that allegedly happened more than a decade ago, Weinstein allegedly cornered her in a restaurant that was closed to the public and masturbated in front of her. The producer has not yet commented on the claims.

Meanwhile, three board members at TWC reportedly resigned their positions Friday after a two-day emergency meeting to discuss the allegations. The company, co-founded by brothers Bob and Harvey Weinstein in 2005, says it plans to continue with its production and awards season campaign slate.

Weinstein apologized for his behavior in a statement to the Times, and said he would seek outside help, though he blasted the paper for what he called its “reckless reporting” and announced he intended to sue for $0 million.