In a lengthy Facebook post published Friday, Adams wrote that Ramirez — real name Jeordie White — allegedly repeatedly physically abused her and threatened her while the pair were in a relationship during the 1990s. Addams wrote that Ramirez was prone to explosions of jealousy, in particular recounting an incident involving Nine Inch Nails frontman Trent Reznor, and wrote that the violence escalated during an alleged incident at their mutual friend Pete’s apartment one night.

Addams wrote that she was told by her record label that her band Jack Off Jill — which has toured in the past with Manson — could face professional repercussions for going public with her story. 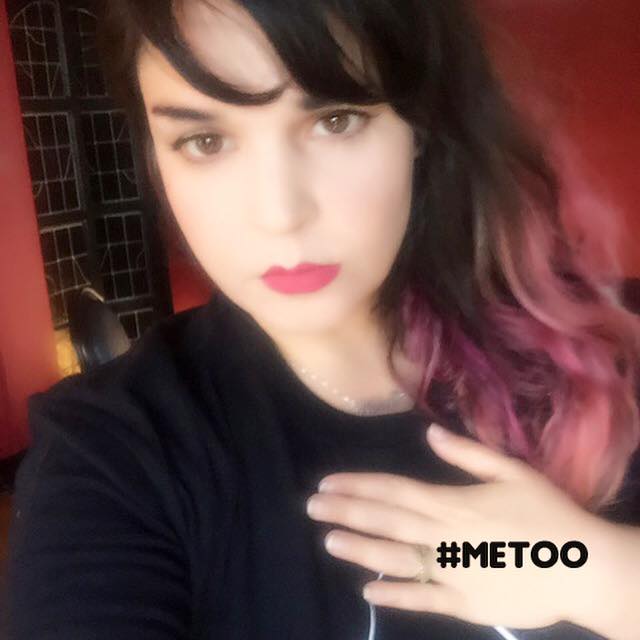 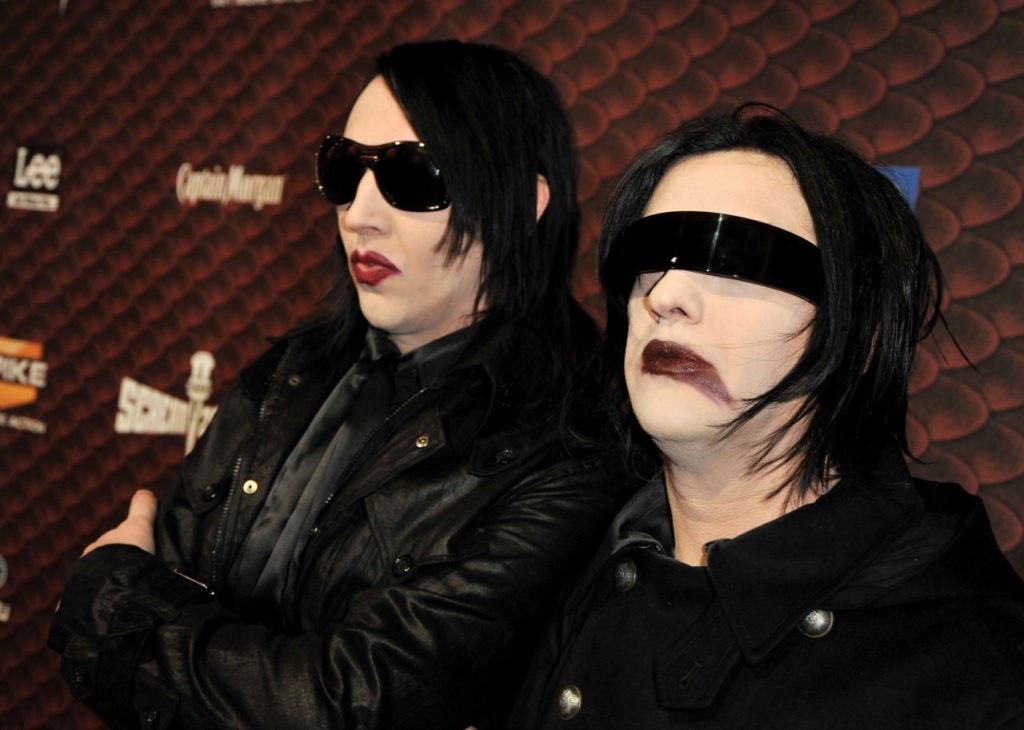 “The label blatantly feared the big machine behind Marilyn Manson would use their power to destroy not only Jack Off Jill, but my name, Jessicka, as well,” she wrote. The pressure and guilt of the inevitable repercussions of my rape story affecting my band’s livelihood, happiness and success kept me silent for years.”

In a statement to Pitchfork, Manson said he had only recently found out about the allegations against Ramirez.

“I knew Jessicka and Jeordie had a romantic relationship many years ago and I considered and still consider Jessicka to be a friend,” Manson told the outlet. “I knew nothing about these allegations until very recently and am saddened by Jessicka’s obvious distress.”

The allegations against Ramirez come as numerous women have come forward with previously untold or underreported instances of sexual harassment and abuse in the entertainment industry, sparked by a New York Times exposé this month that uncovered decades of allegations of sexual misconduct against film mogul Harvey Weinstein.