Actress Tracey Birdsall has reportedly filed a police report alleging that her former neighbor and acclaimed singer Seal forcefully kissed and groped her in 2016.

Birdsall told TMZ that she and Seal were neighbors and friends in Los Angeles at the time. The pair were purportedly having dinner at Seal’s home when the singer allegedly forced himself on her.

“What are you doing!?” Birdsall claimed she said to Seal, who responded: “I’m kissing you!” She said the 54-year-old crooner also groped her breast, ignoring her request for him to stop. Birdsall claims she hasn’t spoken to him since the alleged encounter.

Welcome to the #NewYear ! Mine many years ago was to make the changes I wanted to make the day I realized I needed to do it… Every day is a chance to reinvent yourself, to workout, to change your habits… to be a better you. Thank you for being a part of #2017 ! #TimesUp yes. pic.twitter.com/GbuCZLerfL

According to TMZ, a police report against Seal was filed on Saturday with the L.A. County Sheriffs’ Department. Birdsall told the gossip site that a viral video of singer urging sex abuse victims to speak out, lead to her decision to file a report against the Grammy winner.

Seal, however, has “vehemently” denied the alleged encounter.

“Seal vehemently denies the recent allegations made against him by a former neighbor for alleged misconduct more than a year ago. He intends to vigorously defend himself against these false allegations,” a representative for the singer told TMZ. 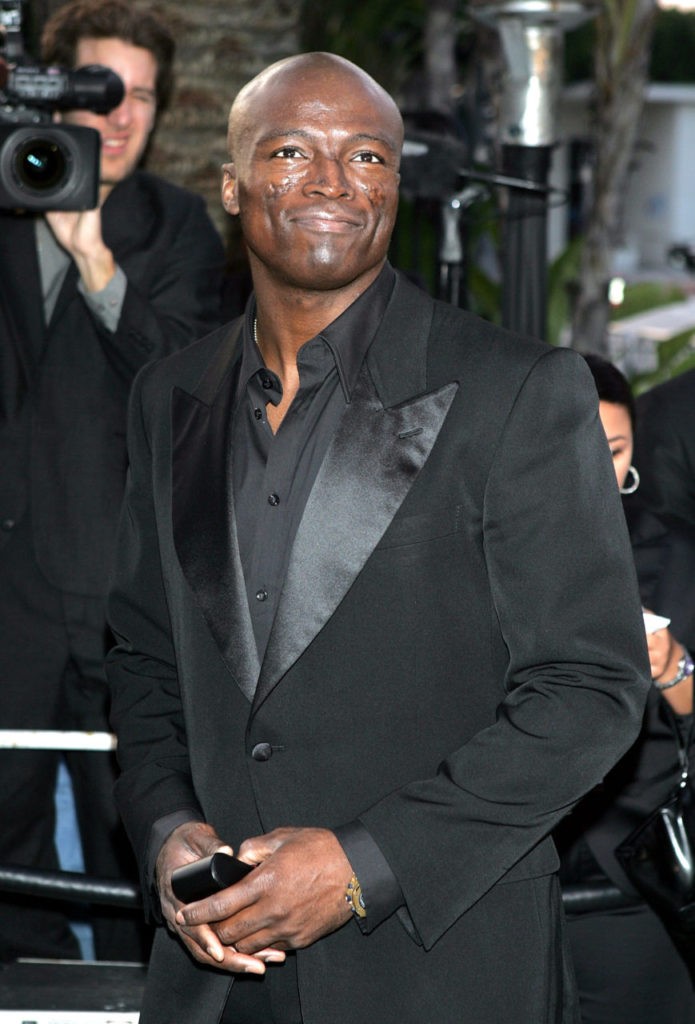 News of Birdsall’s police report against the veteran singer comes just days after the “Kiss from a Rose” singer accused Oprah Winfrey of being “part of the problem” in Hollywood’s culture of sexual abuse and misconduct.

Seal slammed Winfrey, in a fiery Instagram post, saying she ignored “the rumors” that disgraced movie mogul Harvey Weinstein was actually serially assaulting young starry-eyed actresses who in turn had no idea what they were getting into.”