Marvel Studios’ upcoming blockbuster Black Panther has been criticized for its lack of LGBT representation, and the particular exclusion of a lesbian scene featured in the comic book on which the superhero film is based.

According to Pink News, “When the film was announced, fans were excited by the prospect of Okoye and Ayo, two of the title character’s bodyguards, getting together as Ayo and fellow female warrior Aneka do in the comics. And these hopes were encouraged by reports that an early screening of the film featured Walking Dead star Danai Gurira’s Okoye staring at Ayo flirtatiously as the two danced.”

However, when fans of the comics watched Black Panther during early screenings, they noticed an absence of lesbian romance, and immediately started a Twitter campaign under the hashtag #LetAyoHaveAGirlfriend, using terms such as “lesbian erasure.”

When it comes to bringing LGBT representation to a broader audience, they call it “a risk.” But isn’t it their responsibility to elevate the standards and change people’s perceptions? #LetAyoHaveAGirlfriend

In response, Black Panther co-writer Joe Robert Cole claimed, “I know that there were quite a few conversations around different things, different directions with different characters, and characters that we may have.”

“We thought: ‘Well, maybe we’ll work it this way with an arc or work it that way with an arc’,” he explained, adding, however, that he didn’t “remember” the scene where Okoye allegedly looked at Ayo “flirtatiously.”

“I can’t remember the exact exchange you’re talking about, but I think it was really brief. I’m not sure,” Cole said. “I know that it was not – there wasn’t some major theme through that we were looking to explore with that in terms of the story. We didn’t like, pull out a full thread of some theme.” 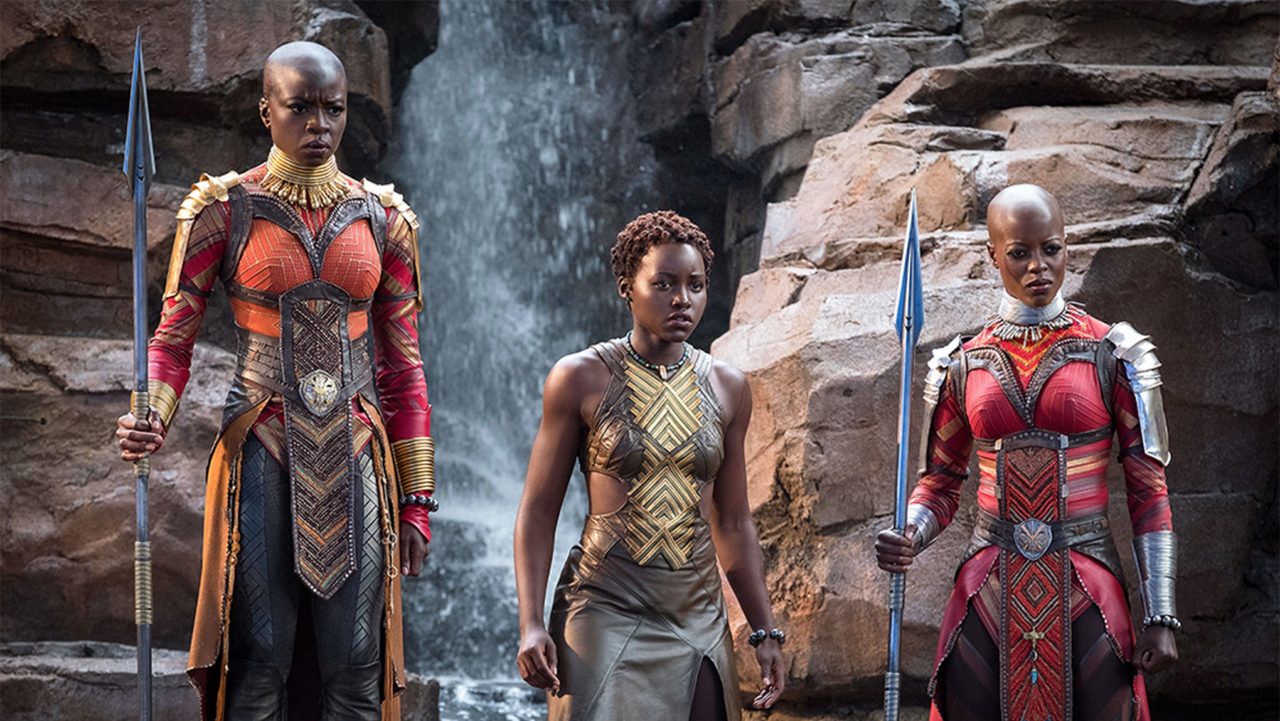 “Many were hopeful for LGBTQ representation in Marvel’s Black Panther,” the outlet said. “Some suspected a lesbian romance between Danai Gurira’s Okoye and Florence Kasumba’s Ayo. However most of their flirtatious scene was cut from the film.”

“The very few LGBTQ characters in past Marvel films have been either closeted or unmentioned,” the Advocate concluded. “It seems Black Panther won’t be breaking that mold.”

In a recent article, io9 claimed, “This isn’t the first time that Marvel Studios have missed a readily-available opportunity to finally bring some queer representation to the big screen, but it’s particularly odd given how right there and on the page this particular story is when you look to the comics.”

This week, actress Vivica A. Fox expressed support for the petition, which has received over 6,000 signatures, and accuses the Walt Disney Company and Marvel of exploiting the black community through specific marketing in an attempt to make money.

Last week, after a single movie critic gave Black Panther a negative review, that critic received a wave of harassment and criticism on Twitter.