Thomas Schumacher, the longtime president and producer of Disney Theatrical Productions, has been accused by several former employees of sexual harassment or misconduct.

According to the Wall Street Journal — which noted statements from Disney representatives and conducted numerous interviews with people who said they witnessed Schumacher’s alleged inappropriate behavior — the 60-year-old executive, who is openly gay, has allegedly made sexually explicit remarks to male subordinates dating back to the early 90s, made racial remarks about the “sexual prowess of black men,” and “has continued to use sexual language in the past two or three years.”

Another side of his success as a creative executive has been a harsh demeanor and tendency to cross the boundaries of appropriate workplace behavior, people who have worked with him said. Mr. Schumacher has offended numerous employees over the years with explicit language and behavior, including comments about subordinates’ sexual attractiveness, discussions about pornography and walking through the office in a bathrobe while boasting he had nothing on underneath, according to people who said they witnessed the episodes.

According to WSJ, Mr. Schumacher said through a close friend that he denies all the accusation made against him. 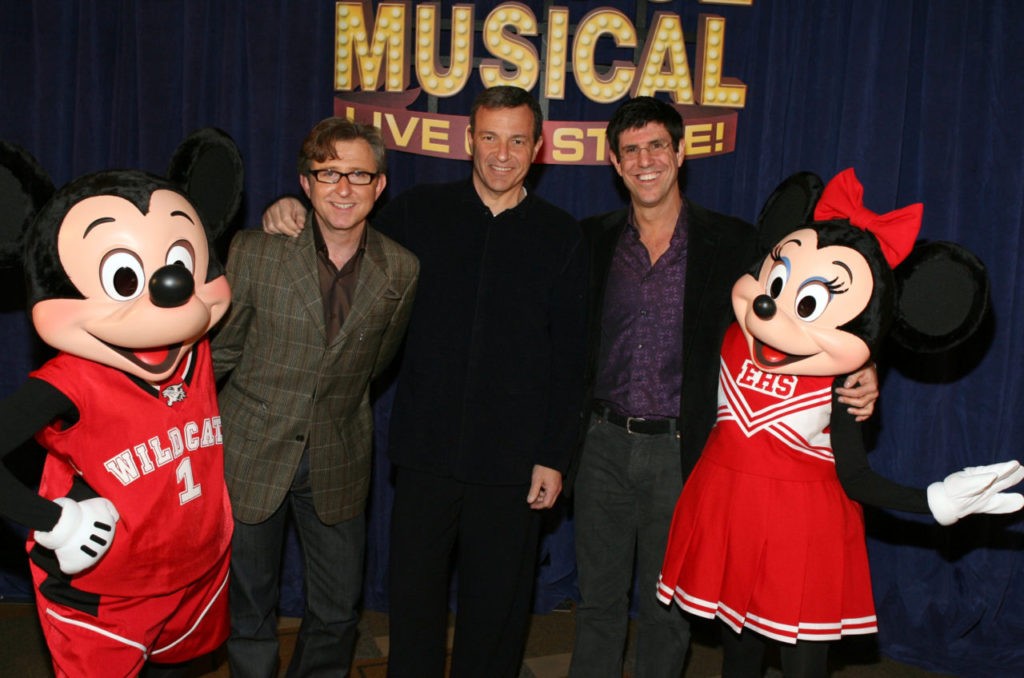 Bruce Williams, a former Disney employee, told the Journal he spoke to two superiors in 1994 about Schumacher’s alleged harassment. “We’ve spoken to Tom and he apologizes,” Williams, now 60, said a human-resources representative told him at the time, adding, “this time I think he’s heard us.” A Disney spokesperson, however, told the paper that it had no record of Williams’ complaint, which the Journal said it corroborated with five former Disney employees.

Another former Disney employee, Jane Buchanan, said Schumacher “made jokes about the sexual prowess of black men” when she brought her biracial son to the office. Buchanan’s employment ended in 2006 with the former assistant accepting severance pay and agreeing to sign a non-disclosure agreement.

For Disney, Schumacher is the latest high-level executive to face numerous accusations. Pixar chief John Lasseter was placed on a six-month leave of absence after he was accused of inappropriate touching. Disney also owned film firm Miramax when disgraced independent film producer Harvey Weinstein’s alleged predations — including his alleged rape, in 1997, of Rose McGowan) reportedly occurred.