The CW network has announced that actress Ruby Rose will star as its lesbian superhero Batwoman in an upcoming treatment of the DC Comics character.

Rose, who claims to be “gender fluid,” will star as Kate Kane who first appeared as Gotham City’s Jewish, lesbian Batwoman in 2006. Batwoman took over the stewardship of Gotham City during a storyline that took Batman off to another galaxy and out of his beloved city.

CW announced that it was pursuing a Batwoman series and plans to introduce the Kate Kane in an upcoming cross-over event among three of its superhero shows, Arrow, The Flash, and Supergirl. 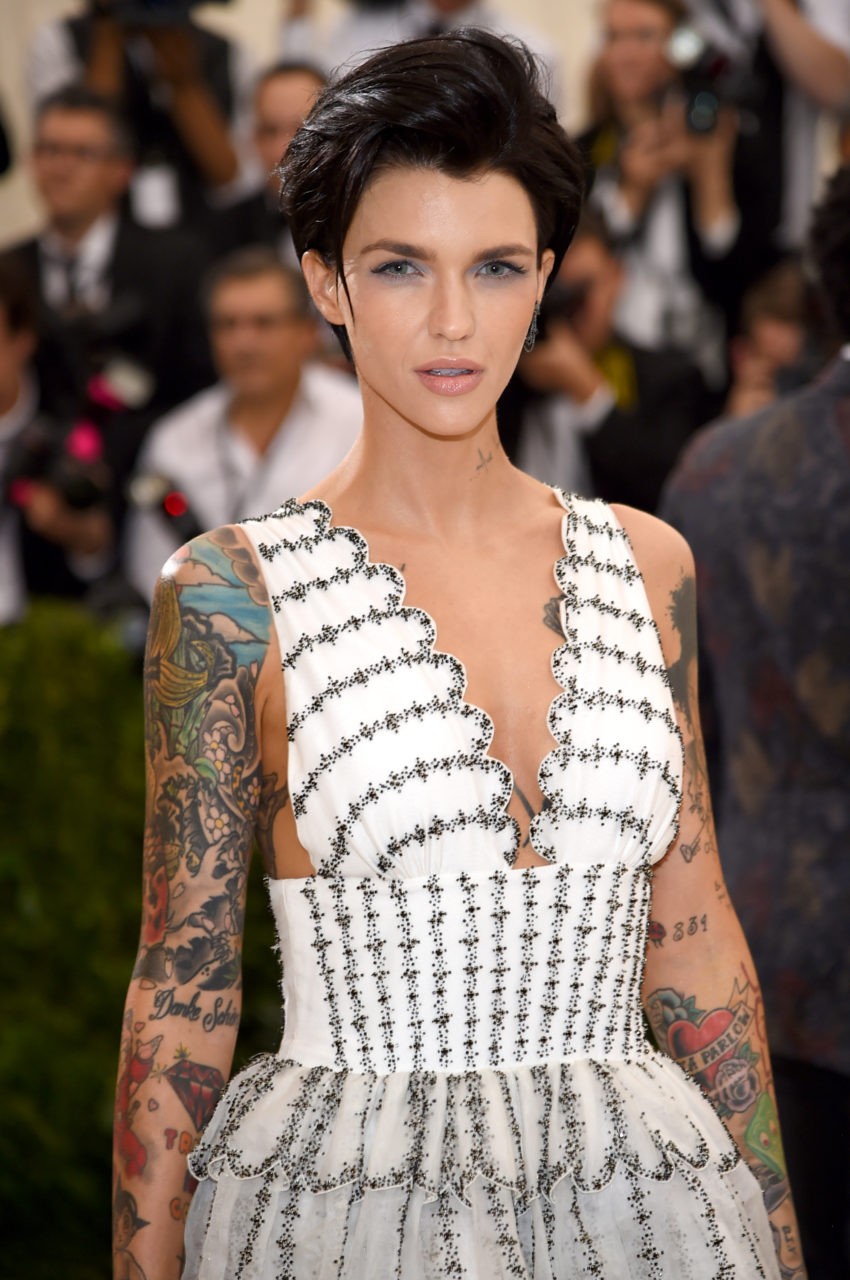 “Armed with a passion for social justice and a flair for speaking her mind, Kate Kane soars onto the streets of Gotham as Batwoman, an out lesbian and highly trained street fighter primed to snuff out the failing city’s criminal resurgence,” the show summary reads. “But don’t call her a hero yet. In a city desperate for a savior, Kate must overcome her own demons before embracing the call to be Gotham’s symbol of hope.”

The Kate Kane character will mark a sixth CW superhero series featuring a gay character. But while each of the series do feature top-billed characters who are gay, the new Batwoman will be the first with a lesbian as its title character.