Fashion designer Karl Lagerfeld is dead at 85, but how does fashion move forward without its most prolific innovator?

For so many of us fashion outsiders, Lagerfeld’s work for his own label, Chanel, and Fendi was often that glimmer of style fantasy among seas of mundane, boring office clothes that you become accustomed to living in the suburbs in the middle of America.

His death marks the end of an era, one that is spectacularly beautiful and fiercely unapologetic.

Lagerfeld’s Chanel Haute Couture collections are some of the most gorgeous, feminine, delicate, extravagant, phenomenal pieces of clothing you will ever see in your life on this earth. I’ve never had the fortune of seeing his work up close or feeling the textures of the antique lace gowns and tweed suits he continually reimagined in new forms.

But the mark of a genius is their ability to transcend the physical, the power to make you feel as though you’ve seen the work in person despite being far removed thousands of miles away, nowhere near the glamorousness of Paris Fashion Week.

Lagerfeld certainly had this impact on those of us who view fashion from afar, who see fashion as the escapism that Alexander McQueen deployed in his collections.

The image-making that Lagerfeld crafted makes a person dream. A single photo of Linda Evangelista decked out in gold Chanel necklaces, chains, bracelets, earrings, and belts can stay with a person for a lifetime because it is more than just the clothes, the accessories, the shoes. It’s the longing of a culture that dreams of what beauty can be rather than settling for reality. 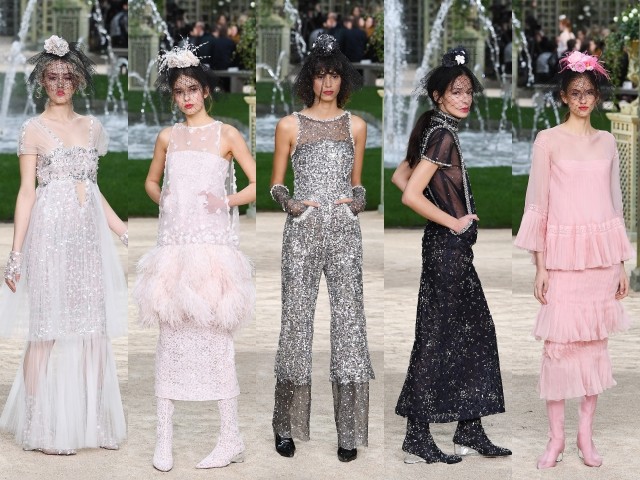 I think of Lagerfeld as even more than the most innovative fashion designer of the 20th and 21st Century. He was, in many ways, a culture critic that used his designs to depict the world the way it should be.

Conservatives have a tendency to slam the culture that they see as corrupted by irreverent leftism, though, there is hardly any effort to cherish those in the culture who strive endlessly to elevate our fall-from-grace times.

The German mentality is based in order, in being straightforward, the very aspects of fashion that are lost in our culture. Lagerfeld was one of those exceptions.

He, for lack of better terms, did not give a fuck. Whether it was routinely criticizing the orthodoxy of open borders or bluntly declaring singer Adele “a little too fat,” Lagerfeld had the guts that creatives fear today.

In his collections, Lagerfeld was orderly. His runway shows became massive works of showmanship, focusing on one concept at a time: A runway made to look like a supermarket as a comment on consumerism, a string of models as fabulously dressed flight attendants, a recreation of North Pole glaciers at the center of a runway and fashion’s most elite insiders.

This was the artistry that kids from small towns aspire to see in person someday. 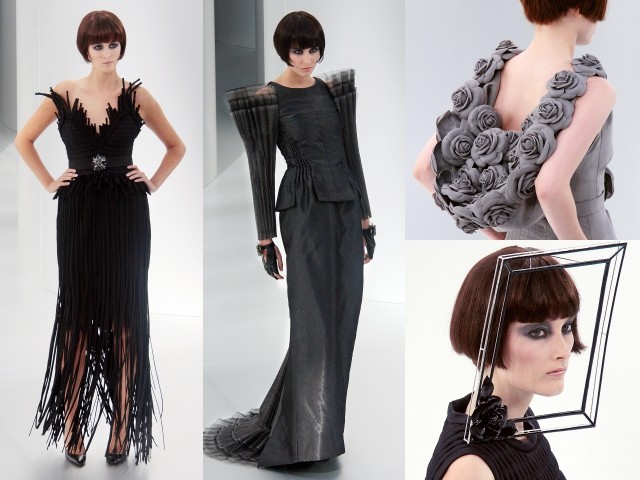 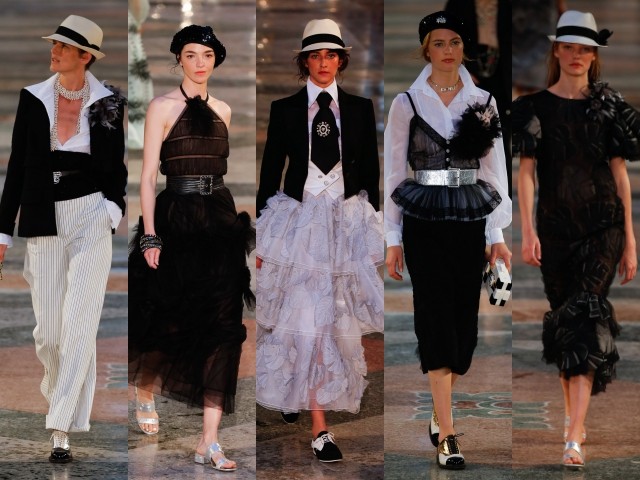 Lagerfeld was one of the last great bearers of the Western culture that populists want to preserve. While others focused to disrupt, destroy, and cause chaos with their collections, Lagerfeld brought an enchantment to the runways of the world that few have been able to do without harking back to past periods of romanticism.

Christian Dior’s former creative director John Galliano — now at Maison Martin Margiela — had a tit for tat with Lagerfeld. While Galliano focused on bringing more glamorous times like the 1940s back for the women of the 21st Century, Lagerfeld envisioned a wardrobe for the woman of 2040.

Lagerfeld, so much like McQueen, despised this kind of looking back to the past. Why try to bring Veronica Lake back from the dead when you can reimagine who she would have become if immortal? 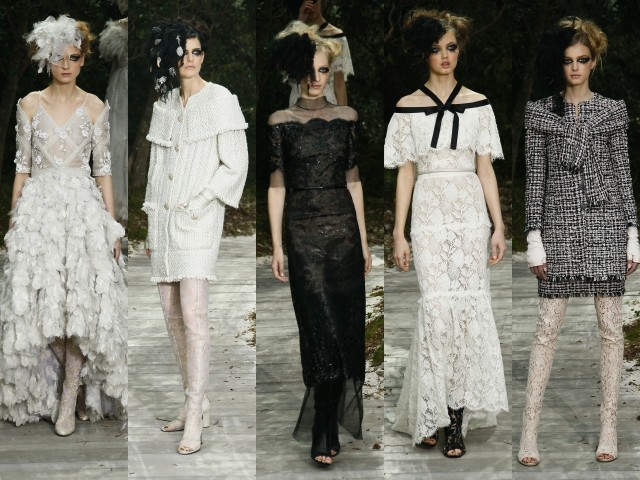 And that leaves those of us, devoted to fashion, asking how fashion can move on without its leader? Can we ever truly have an equal to Lagerfeld in terms of design, vision, innovation? When will we see this level of artistry again in our lifetime? Will we ever see it again?

The future is so uncertain when the heavens take our protectors of the culture. When McQueen died, he was gone in an instant. No lengthy media attention surrounding his mental instability. Singer Amy Winehouse died similarly. Here yesterday, gone today, as was the great Kurt Cobain.

“I like the attitude of animals in the forest – they disappear. I hate the idea of being heavily remembered,” Lagerfeld told fashion critic Suzy Menkes.

As Lagerfeld would have it, culture must move forward.