Actress Ana de Armas, who is set to star in the highly anticipated Bond 25, opens up about what motivated her to flee communist Cuba and embark on a career in the film industry.

All Ana de Armas had when she fled communist Cuba was $170 and a dream. The 31-year-old was fortunate to have grandparents from Spain and was able to get a visa to that country when she was 18.

“I felt like I wanted more. I’ve always been very ambitious, and I always knew I wanted something else,” Ana de Armas told The Sun. “Of course, I didn’t know that 200 euros was nothing, because in Cuba it was a lot. It was what I had been saving from work as an actress. I told my parents that I’d be back when the money ran out. Of course, that didn’t happen — my money ran out in a week, and I didn’t go back. It was the best decision I ever made.”

The actress known for taking rather racy roles added,

I come from a modest family. We lived without luxuries, with the basics, just enough to eat every day and go to the beach some summers. Thanks to my parents’ honesty, I was always conscious of what we could and couldn’t have. My brother and I would go out into the street to play. We didn’t have phones or internet or even DVD players. Anything. 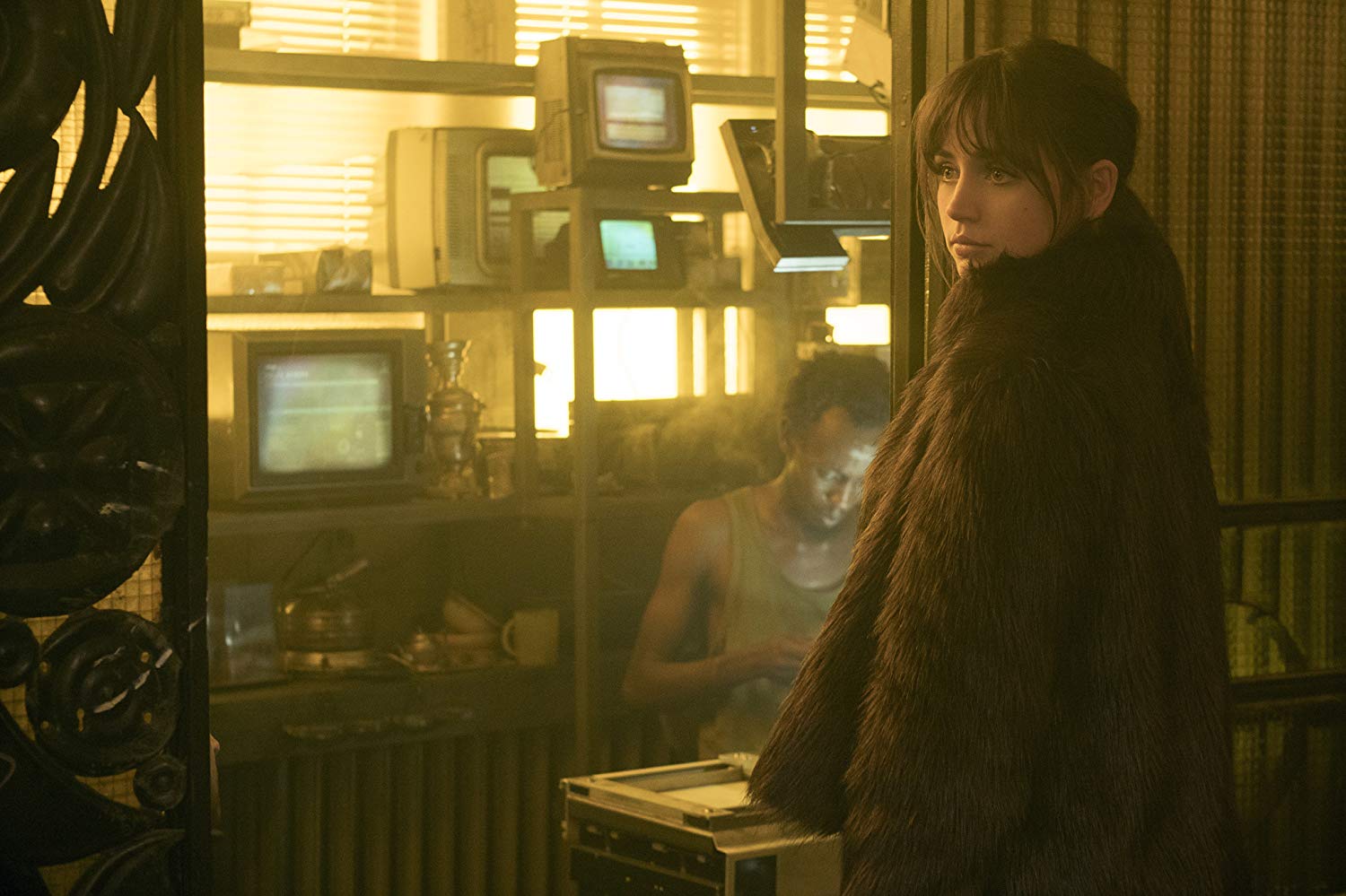 She also noted that she left Cuba just as she would have been eligible for a “free” college education in a Cuban college, but there was no prospect to use that education in Cuba. If she stayed, she would only be able to take menial jobs after graduating.

“I had to weigh the value of having a degree in my hands or leaving at that moment in search of my future. I always pay attention to my intuition — so I left,” the actress said. “I left to try my luck. It could have turned out for the good or for the bad. I was gambling everything, but it was a risk I needed to take. I had there, in front of my eyes, former students of the school, graduates who were not working or who didn’t have any money because they had to perform social service.”