Hollywood super-producer and media executive Peter Chernin has kicked off a campaign to raise millions to fund a “legal attack” against abortion laws sweeping parts of the country, according to the New York Times.

Peter Chernin, founder of The Chernin Group and former president and COO of News Corporation, has enlisted some of Hollywood and Silicon Valley’s most prominent players to contribute fat checks to the cause.

“I am launching a campaign to contribute to the $15 million that is needed to fund the [American Civil Liberties Union’s] legal efforts to battle the national anti-abortion effort,” Chernin wrote in a fundraising email to business bigwigs like Amazon founder and CEO Jeff Bezos, Apple CEO Tim Cook, and several movie studio chiefs.

“[W]e have a moral responsibility to act immediately,” Chernin continued, revealing that his company and family foundation has already donated $1 million to the effort. The media entrepreneur also said ACLU executive director Anthony Romero is assisting him in raising funds. 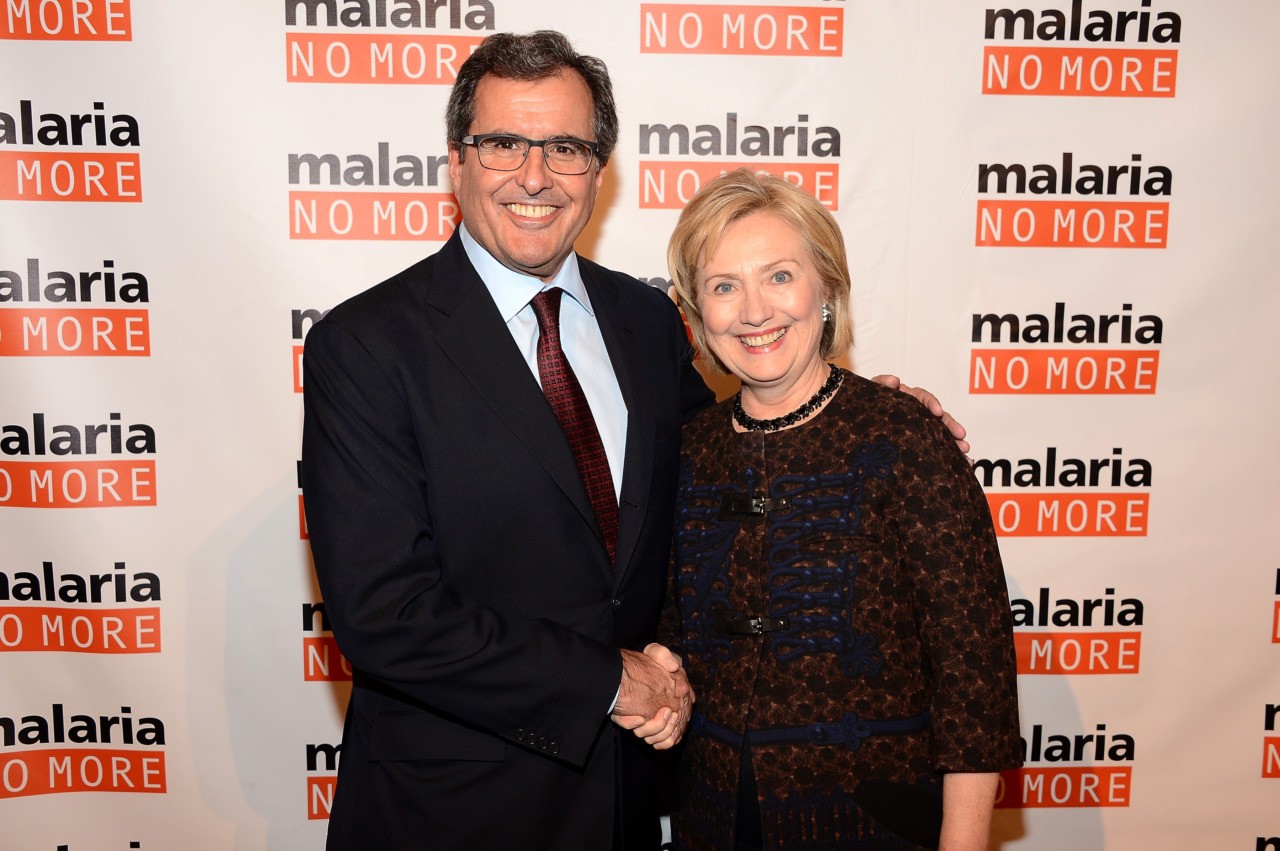 Meanwhile, film industry giants have already begun threatening to boycott the state of Georgia over its recently-passed “heartbeat” abortion law.

Netflix blinked first and now other major Hollywood studios say they may reevaluate filming in Georgia if the state’s abortion law goes into effect. The state is known for its lucrative tax incentives for filming.

WarnerMedia, NBCUniversal, Sony Pictures Entertainment and the Walt Disney Co. followed the streaming service’s lead earlier this week with a deluge of statements, breaking a three-week silence from the big players in entertainment on the controversial law that would ban abortions once a fetal heartbeat is detected, which can be as early as six weeks.

“If the new law holds we will reconsider Georgia as the home to any new productions,” read a statement from WarnerMedia last week.

Unless it’s blocked in court, the law is set to go into effect in 2020.

“Firing workers, most of whom oppose this legislation, does not seem like a just response,” Chernin’s email reads. “Taking action against only Georgia felt like a highly narrow and targeted response to a national battle. Abandoning and isolating parts of the country that we don’t agree with strikes me as a dangerous response.”

Although individuals in Hollywood had been vocal on the matter and smaller production companies had weighed in on plans to boycott, pull productions or donate money to help organizations fighting the law, as J.J. Abrams and Jordan Peele pledged to do with “Lovecraft County,” the silence from the big players was conspicuous. And none of the major studios have definitely pledged to pull productions from Georgia or other states that have recently enacted strict new abortion laws.

WarnerMedia productions currently filming in Georgia include the Warner Bros. film “The Conjuring 3” and the HBO show “Lovecraft County.” The subsidiary of AT&T also oversees TBS, TNT, and CNN among others.

The company said that while working in a state or country, “doesn’t mean we agree with every position” made by that territory or its leaders, “we do respect due process.”

NBCUniversal later in the day chimed in too saying that it expects the “heartbeat bills and similar laws in various states will face serious legal challenges and will not go into effect while the process proceeds in court,” but, they added, “If any of these laws are upheld, it would strongly impact our decision-making on where we produce our content in the future.”

Disney CEO Bob Iger told Reuters last Wednesday that it would be difficult to continue filming there if it becomes law. Iger said that the company has heard from people who say they won’t work there should the law take effect.

Sony Pictures Entertainment took a slightly more cautious approach, saying through a spokesperson Thursday that the studio will continue to monitor the legal process in Georgia and other states with similar proposed legislation “in close consultation with our filmmakers and television showrunners, talent and other stakeholders as we consider our future production options.”

Georgia has become known as “Hollywood of the South” and is home base for productions as big as Marvel Studios’ superhero blockbusters and shows like Stranger Things and The Walking Dead, which contribute to more than 92,000 jobs in the state.

Many Georgians, from politicians to the people who work on film sets, worry about the adverse effects of the law. Georgia’s Democratic lawmakers and local film workers have urged Hollywood to keep production in the state. Boycotts, some say, are not the response they’re looking for.

And so far only a few tangible productions have uprooted from the state including the Kristen Wiig Lionsgate movie Barb and Star Go to Vista Del Mar and Reed Morano’s Amazon series The Power.