Executives for Victoria’s Secret said this week that the fashion show had been canceled in order to “evolve the messaging” of the lingerie brand — which has come under immense scrutiny from the Left for not featuring transgender and plus-size models in its fashion show.

“Did we see a specific material impact on short-term sales in response to the airing of the fashion show?” CFO Stuart Burgdoerfer asked on a conference call. “As a general matter, the answer to that question is ‘No.'”

“We will be communicating to customers, but nothing similar in magnitude to the fashion show,” Burgdoerfer said.

As part of the show, made-for-the-runway designs were created to showcase the artistry of lingerie attire. In 2014, for example, models strutted down the Victoria’s Secret runway in gold gladiator angel wings paired with dainty white lace panties and bras. 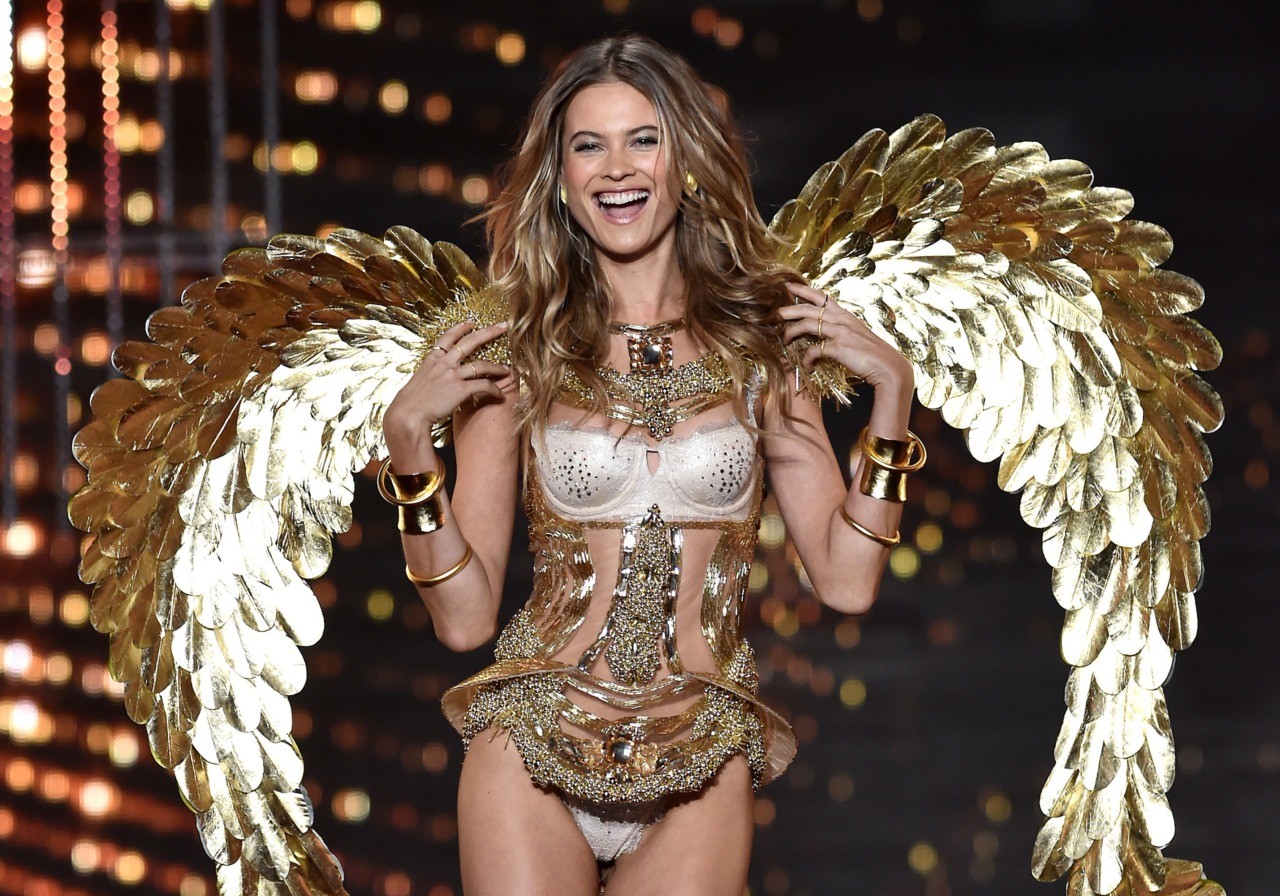 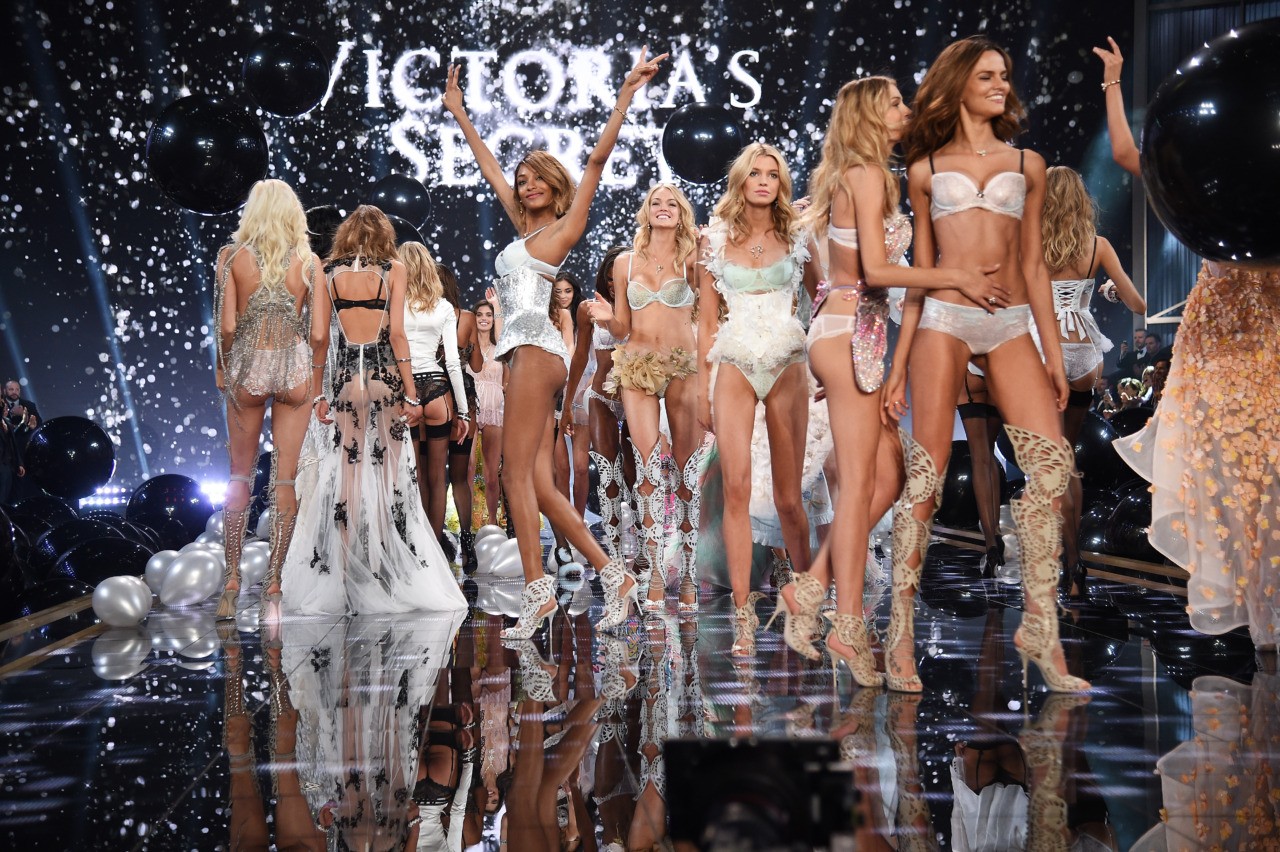 In recent years, though, the brand had come under fire from transgender activists for not having a biological male model strutting in lingerie during the fashion show. Last month, Victoria’s Secret caved to that pressure and started featuring a transgender model in its ad campaigns.

Last year, Breitbart News’ John Nolte detailed how “the uptight Left” had made “beautiful women who choose to use their God-given and hard-earned beauty” to model lingerie “controversial.”