Hollywood’s hypocritical gun control elites, including Rosie O’Donnell, Darryl Hannah, Amy Schumer, and others are applying pressure on studio executives to cut ties with the NRA.

This request comes just over a week before Hollywood comes together on February 9 for the Oscars.

1010 WCST reports that the celebs, joined by the gun control group Guns Down America, sent a letter to the execs which said, “Since the federal government has failed to pass reforms that raise the standard for gun ownership in America, our industry has a responsibility to act.”

The letter, singed by over 100 actors, producers, and industry figures, including Julianne Moore, claimed:

From 2016 to 2020, the political action committees associated with the studios behind this year’s Best Picture Oscar nominees donated a combined total of $4.2 million to NRA-backed lawmakers. These lawmakers’ opposition to gun reform is literally putting our audiences in danger and we are urging you to consider a politician’s position on gun reform when political contributions in the future.

The Hill reports that gun control-pushing celebs asked studio executives to use their “political clout and leverage in Congress to actively lobby for gun reform.”

Several of the stars putting pressure on film studios to cut ties with NRA-backed lawmakers have spent years starring in films in which they wield and fire big guns.

Signer and and Daryl Hannah has brandished a gun in at least five films, including the critically acclaimed Quinten Taratino movies Kill Bill Vol. 1 and Kill Bill Vol. 2. 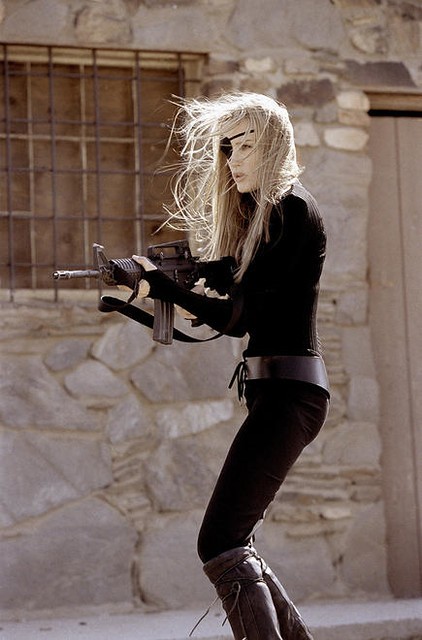 Actress Julianne Moore has wielded a gun in at least five films, including Hannibal. 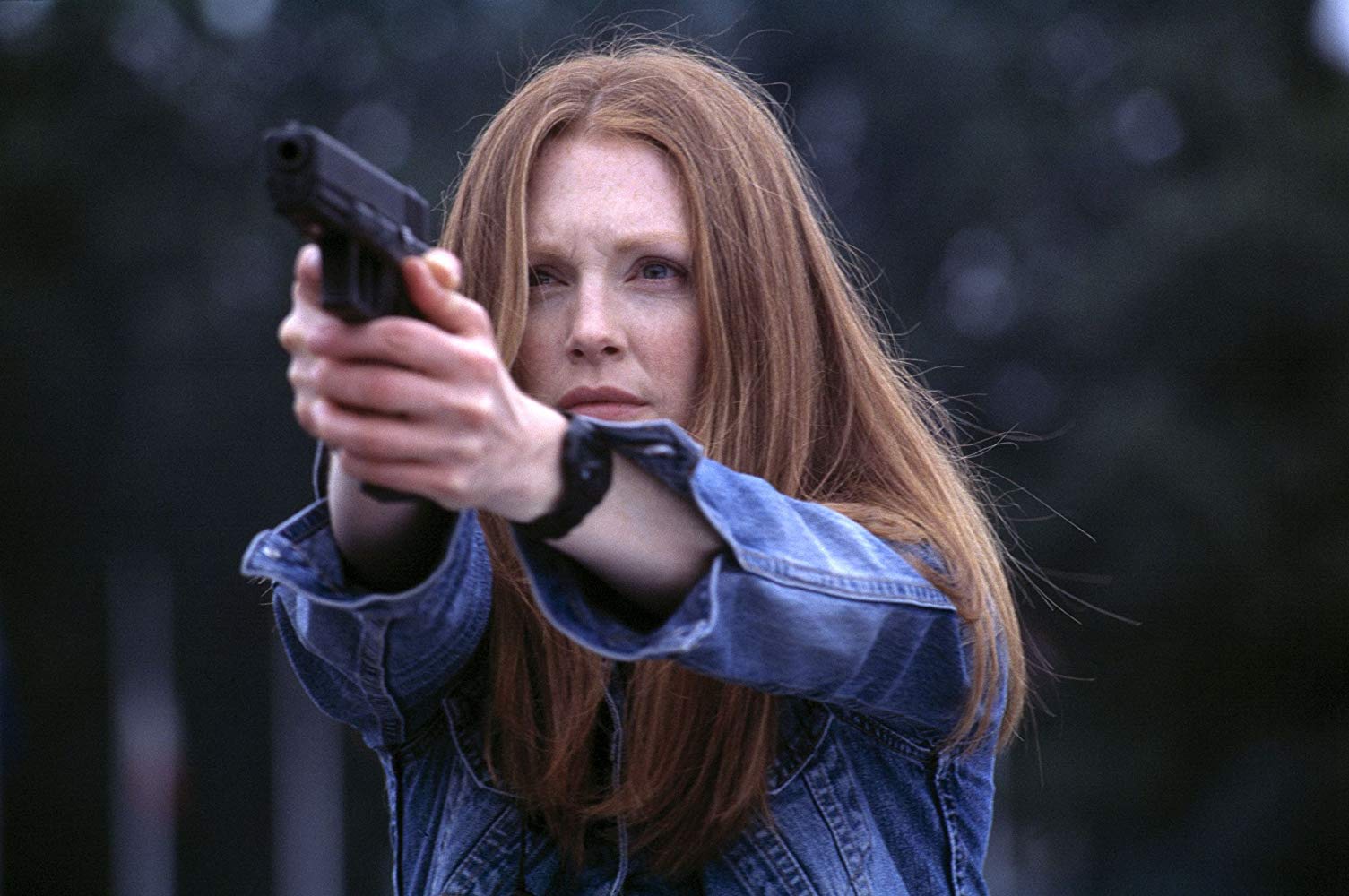 Alyssa Milano, one of Hollywood’s loudest leftist activists, has appeared on TV and in films wielding guns. 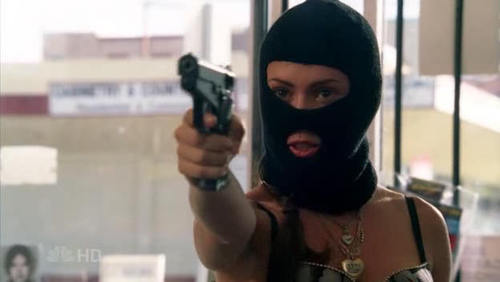 Chelsea Handler, a comedian and talk show host who has found time to point a gun at a lobster. 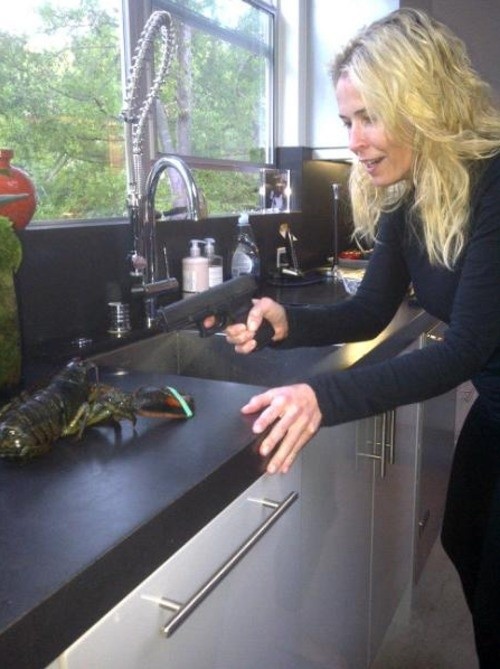 Actress Amy starred alongside Goldie Hawn in the 2017 comedy Snatched firing away with a nickel M1911A1.

Schumer, O’Donnell, and Moore are frequent voices for gun control. Schumer emerged as a proponent of background checks after an attacker who acquired a gun via a background check opened fire during a screening of her movie “Trainwreck.”

In 2018 O’Donnell was one of many celebrities praising student activists for walking out of class in solidarity with the March for Our Lives gun control movement and Moore is affiliated with Michael Bloomberg-funded Everytown for Gun Safety.