Today, the world is mourning the loss of Orson Bean — a true American classic, an original thinker, an iconoclast, a comedic genius, a master of stagecraft, and one of the last great raconteurs of his generation. But for us, the loss is also much more personal. Orson was and will continue to be part of the Breitbart family. In fact, he was Andrew Breitbart’s father-in-law, and that relationship would prove to be very significant for not only Andrew, but for all of us here at Breitbart News. 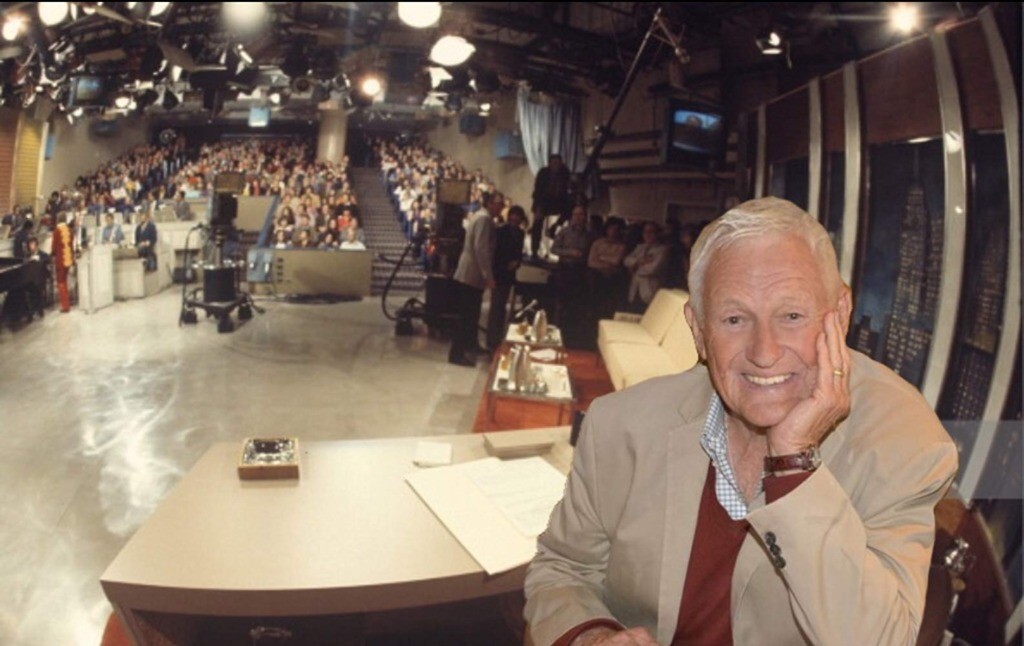 When Andrew and his wife, Susie, were first dating, Andrew was just starting to undergo a transformation in his thinking that would later become his legacy and help shape his core principles. It is hard to overstate Orson’s role in that transformation. For those of you who have read Andrew’s last book, Righteous Indignation: Excuse Me While I Save the World, you probably already know the story:

One day I asked [my father-in-law Orson Bean] why he had Rush Limbaugh’s book The Way Things Ought to Be on his shelf. I asked him, “Why would you have a book by this guy?”

And Orson said, “Have you ever listened to him?”

I said yes, of course, even though I never had. I was convinced to the core of my being that Rush Limbaugh was a Nazi, anti-black, anti-Jewish, and anti–all things decent. Without berating me for disagreeing with him, Orson simply suggested that I listen to him again.

While I was listening to Jim Rome and Howard Stern, the intensity of the 1992 election cycle warranted that I switch the frequency over to hearing about the horse race.

This is where my rendezvous with destiny begins.

I turned on KFI 640 AM to listen to evil personified from 9 a.m. to noon. Indeed, my goal was to derive pleasure from the degree of evil I found in Rush Limbaugh. I was looking forward to a jovial discussion with Orson to confirm how right I was. One hour turned into three. One listening session into a week’s worth. And next thing I knew, I was starting to doubt my preprogrammed self. I was still a Democrat. I was still a liberal.

But after listening for months while putting thousands of miles on my car, I couldn’t believe that I once thought this man was a Nazi or anything close. While I couldn’t yet accept the premise that he was speaking my language, I marveled at how he could take a breaking news story and offer an entertaining and clear analysis that was like nothing I had ever seen on television, especially the Sunday morning shows, which had been my previous one-stop shop for my political opinions.

Most important, though, Limbaugh, like the professor I always wanted but never had the privilege to study under, created a vivid mental picture of the architecture of a world that I resided in but couldn’t see completely: the Democrat-Media Complex. Embedded in Limbaugh’s analysis of politics was always a tandem discussion on the media. Each segment relentlessly pointed to collusion between the media and the Democratic Party. If the Clarence Thomas hearings showed me that something was wrong, the ensuing years of listening to Limbaugh and Dennis Prager—who at the time was also undergoing a political transformation from the Democratic to the Republican Party—explained to me with eerie precision what exactly was wrong. I swallowed hard and conceded to Orson that he was right.

For the next roughly 20 years, Orson would become not just a loving and loved father-in-law to Andrew, and a devoted grandfather to his and Susie’s four children, but one of Andrew’s greatest life Professors. And if you knew Orson, that’s what he was to a lot of us – a professor, an elder statesman, a wellspring of insight learned from an incredible life’s journey, full of twists and turns, serious tribulations, love and heartache, exploration, diversity, and the courage to live one’s truth. Orson was one of the few who was blacklisted in Hollywood twice – once by conservatives and once by liberals – although he insists he was never a communist, he was just trying to screw a young woman who was one! 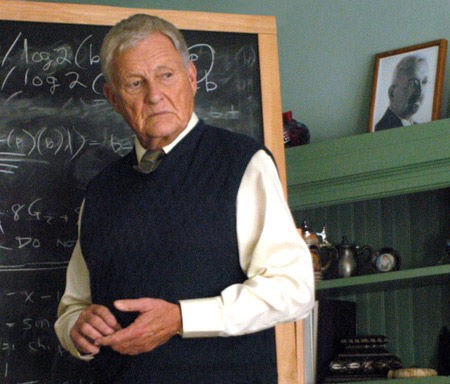 Rest in Peace, Orson. Your legacy lives on in many places, in many hearts and in many minds, and, I can assure you, here at Breitbart News, we will never forget you, and your part in our legacy.