The documentary will follow Crump’s past and current cases, including his representation of the Trayvon Martin family, and those of Breonna Taylor, Ahmaud Arbery, and George Floyd, Variety reports. Crump has also represented families of Michael Brown, Tamir Rice, Nakia Jones, Danny Ray Thomas, and Stephon Clark. Crump also represented the residents of Flint, Michigan, over their water crisis.

Ben Crump endorsed Joe Biden for president in a CNN op-ed, writing “This is a time for steely-eyed public servants who play no games and demand results. It’s time for Sen. Kamala Harris to join Joe Biden’s ticket and, God willing, help him actualize the next phase of this movement from the White House.” Crump recently called for the arrest of the Louisville, Kentucky, police officers involved in the death of Breonna Taylor.

Breonna Taylor's justice has been delayed far too long. We must FINALLY bring those responsible to justice and give answers to her family. Keep the pressure on Louisville PD until we get ANSWERS! pic.twitter.com/K4hk84ovcw

The Ben Crump project is the latest from Barris under his $100 million overall deal with Netflix. He’s also about to star in the second season of his satire series, #BlackAF, in which he portrays a fictionalized version of himself. Barris has also begun work on the animated series, Entergalactic, based on rapper Kid Cudi’s similarly titled upcoming album. 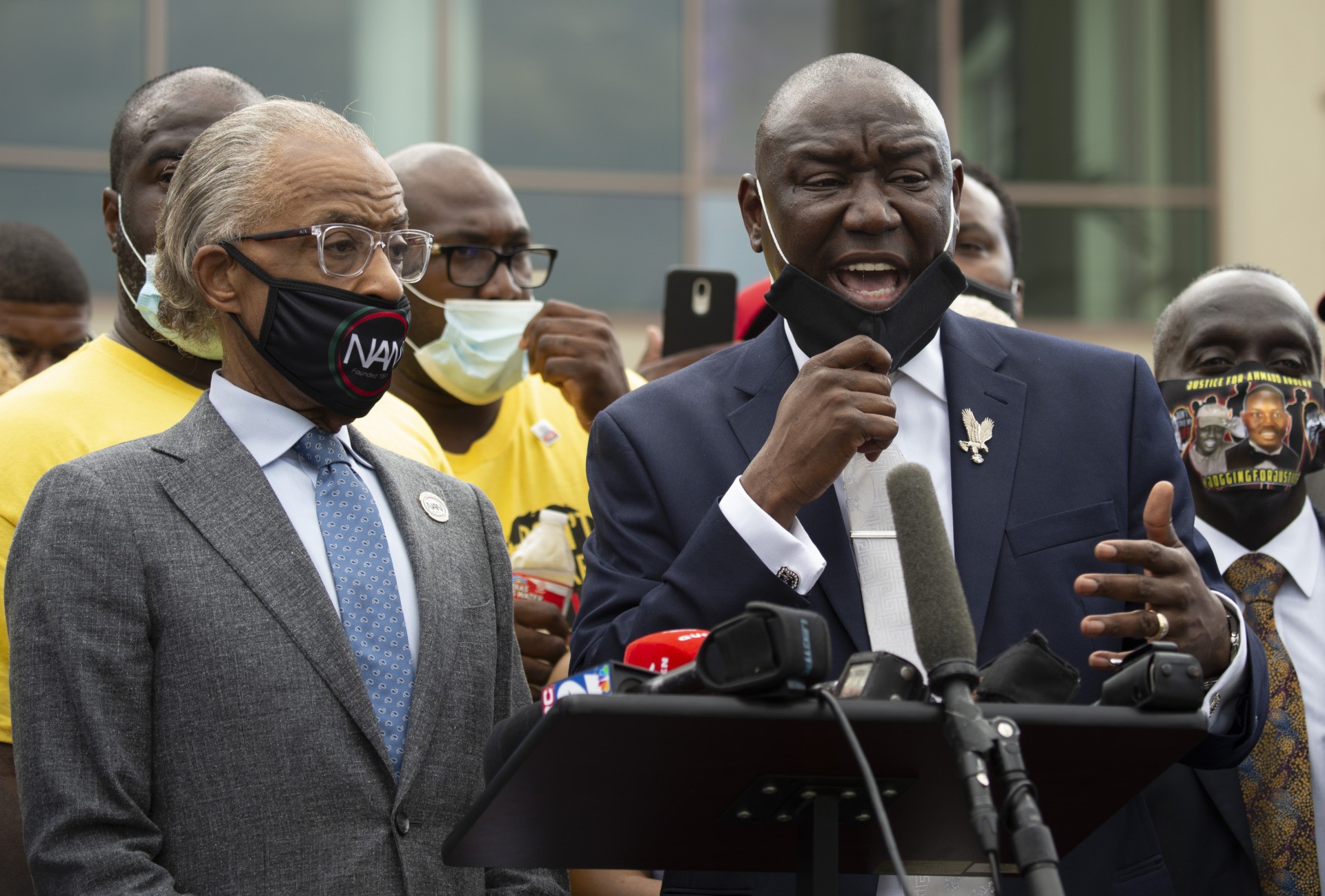 Reverend Al Sharpton (L), and Floyd family attorney Ben Crump, and members of the Floyd family hold a press conference outside the Fountain of Praise church during the public viewing for George Floyd in Houston, Texas on June 8, 2020. (ANDREW CABALLERO-REYNOLDS/AFP via Getty Images) 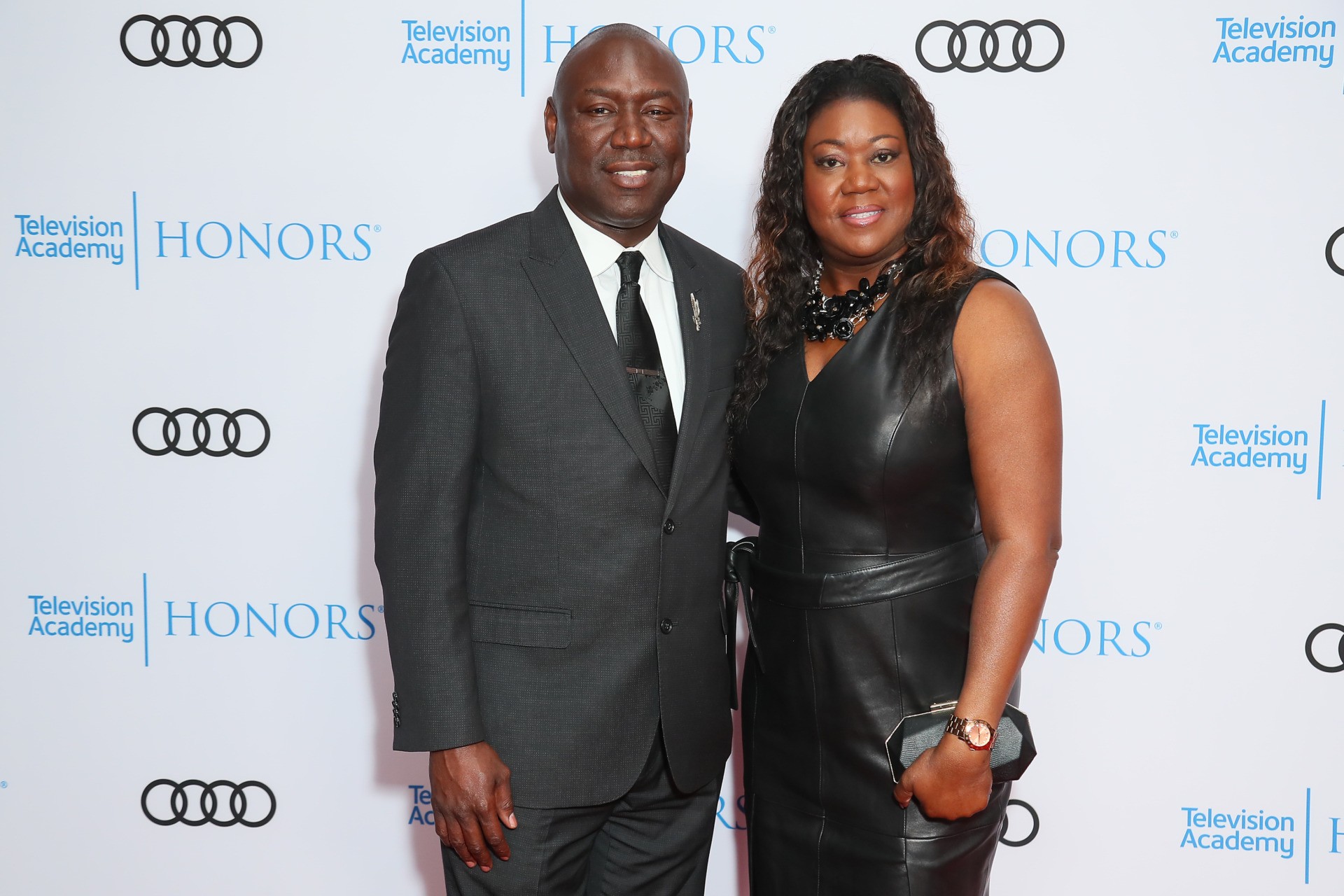 Barris was most recently in the news for having had the politically-charged episode of Black-ish that she directed pulled from the sitcoms lineup. The episode was a virulent attack on Donald Trump and was shelved by the series’ producers as far too directly political. The episode was ultimately aired on Hulu this year.

Barris also tore into Donald Trump on stage during the 2018 ACLU awards banquet in California. The TV producer accused the president of seeing people as “things.”

“We need to see people as not just ideas but as actual people,” Barris railed. “It’s so tragic to me that Mr. Trump, I refuse to call him ‘President Trump,’ sees people as things — he sees them as thoughts and concepts, and for future generations, we have to stop that.”