Time’s Up, the anti-sexual harassment organization created by Hollywood celebrities in the wake of the Harvey Weinstein scandal, has spent big bucks on executive salaries but has skimped on helping actual victims, according to a new report.

In addition, the group reportedly spent tens of thousands of dollars on advertising, and $940,328 on “legal” costs, with the bulk of that figure going to Arnold & Porter Kaye Scholer, the multinational law firm. 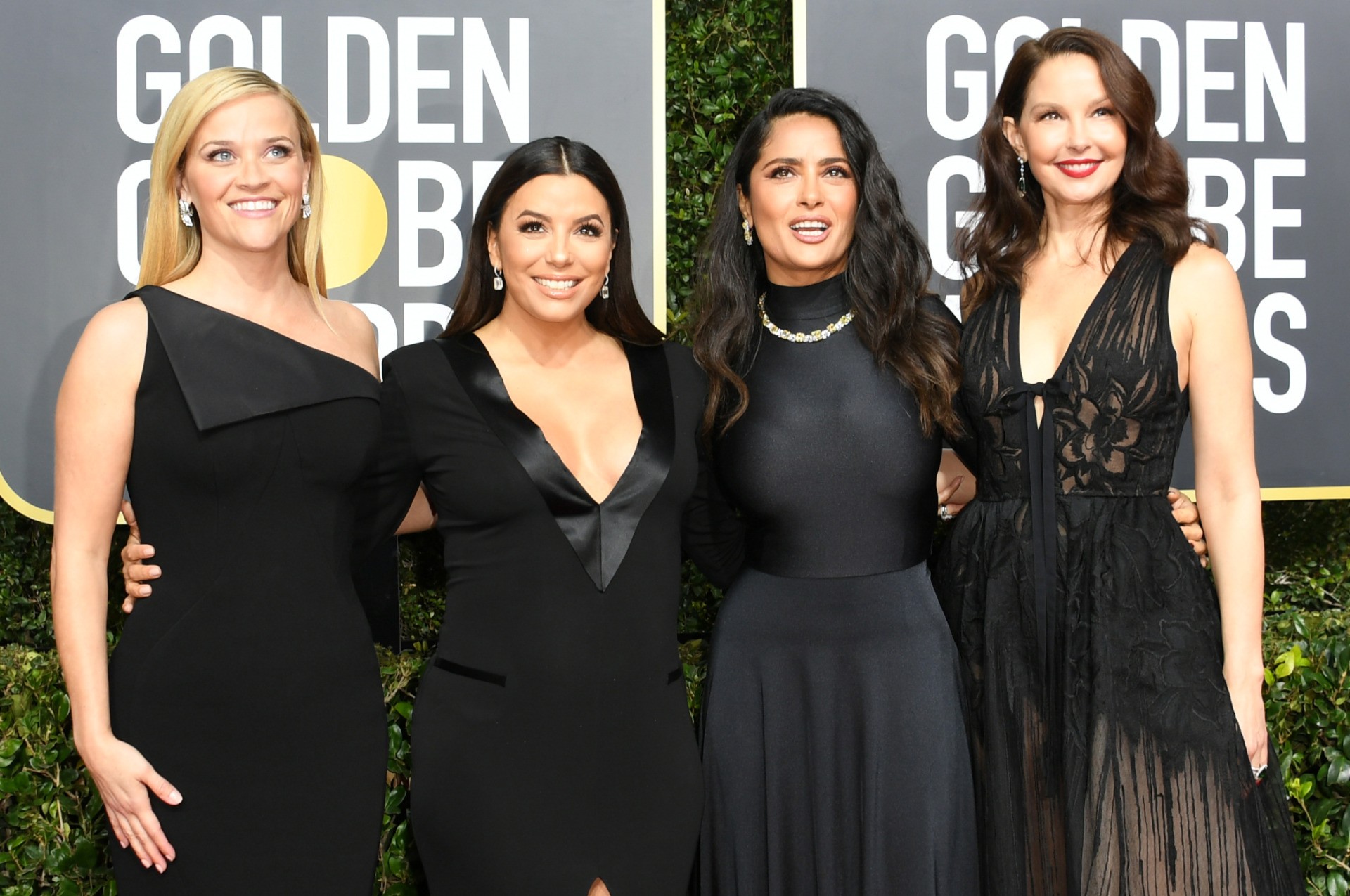 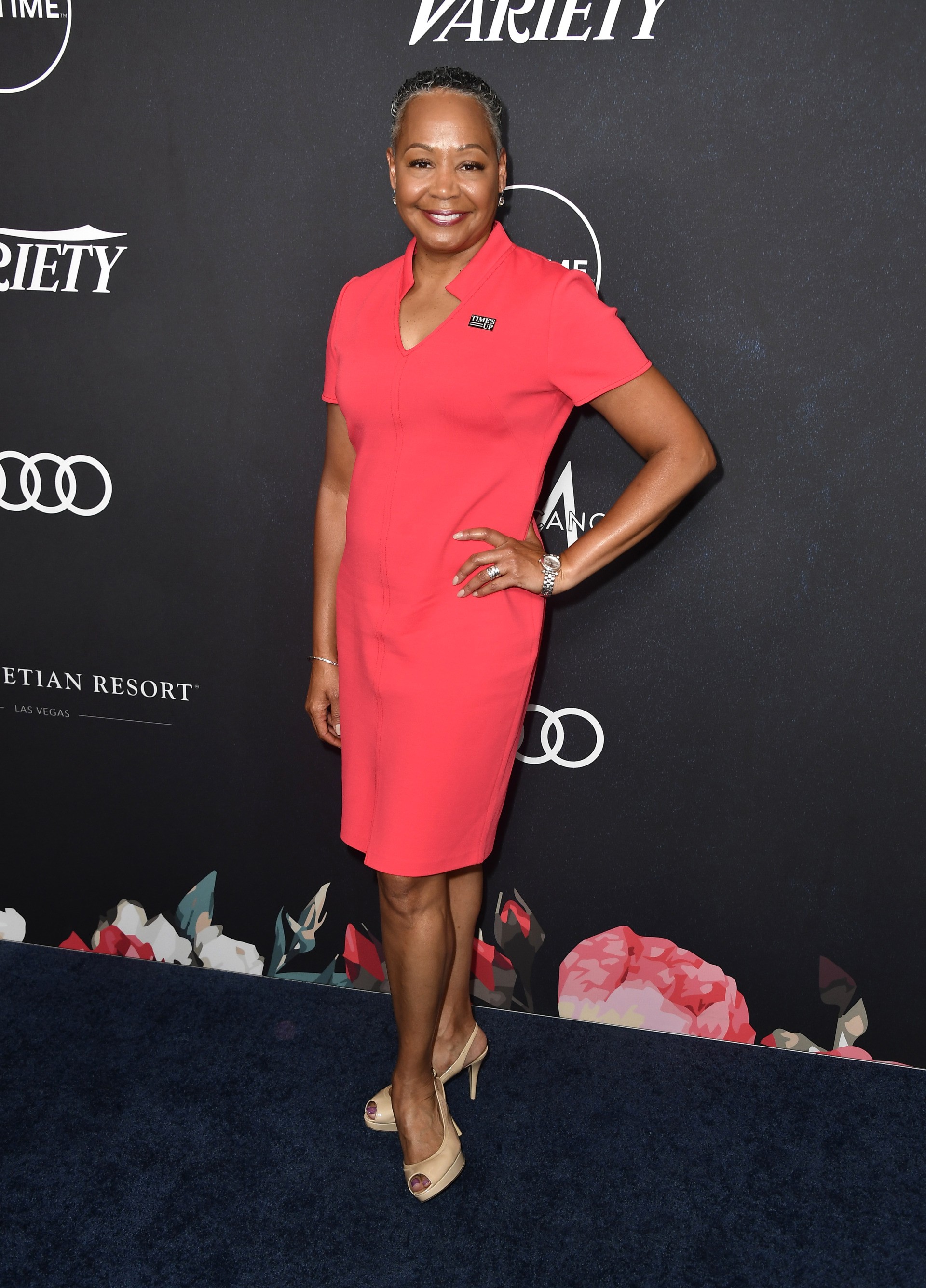 Tina Tchen, who served as an assistant to former President Obama and chief of staff for Michelle Obama, is currently Time’s Up president and chief executive officer. She is also co-founder of the Time’s Up Legal Defense Fund.

The Post reported that Time’s Up spent $58,395 on travel and $112,435 on Rally, a public relations firm, during 2018. Charity watchdog groups recommend that non-profits spend 75 percent of their revenue on their mission and 25 percent on administration. Time’s Up spent 38 percent on salaries alone, according to the Post.

Last year, Time’s Up experienced a leadership shake-up after sexual harassment allegations were made against the son of then-president Lisa Borders. Tina Tchen succeeded Borders as the head of the group.