Sesame Street and First Lady Jill Biden have teamed up to bring identity politics into military families by helping parents discuss race and racism with their children and to develop kids’ sense of “racial literacy.”

The new project, which is part of a diversity initiative co-organized by USAA, includes various online resources that instruct families on dealing with “bias and unfairness,” according to the Sesame Workshop’s announcement. Among the project’s goals is to teach kids to become “upstanders” — people who stand up to social injustices.

In a promotional video for the initiative, Jill Biden spoke remotely with Sesame Street character Rosita, who declared herself to be an “upstander.”

“That means I use kinds words and actions to stand up for myself and my friends,” she said.

Jill Biden replied that she too is an “upstander.”

“It’s important to treat everyone we meet with kindness and fairness aand respect. If we see someone being treated unfairly, we should stand up for them,” the first lady said in the video.

Earlier this year, Sesame Street announced a new set of race-based content aimed at children of all ages, including infants. The “ABC’s of Racial Literacy,” which the company said represents part of its “Coming Together” commitment to “racial justice,” includes activities for kids as well as tutorials for parents to teach children as young as infants about racism. 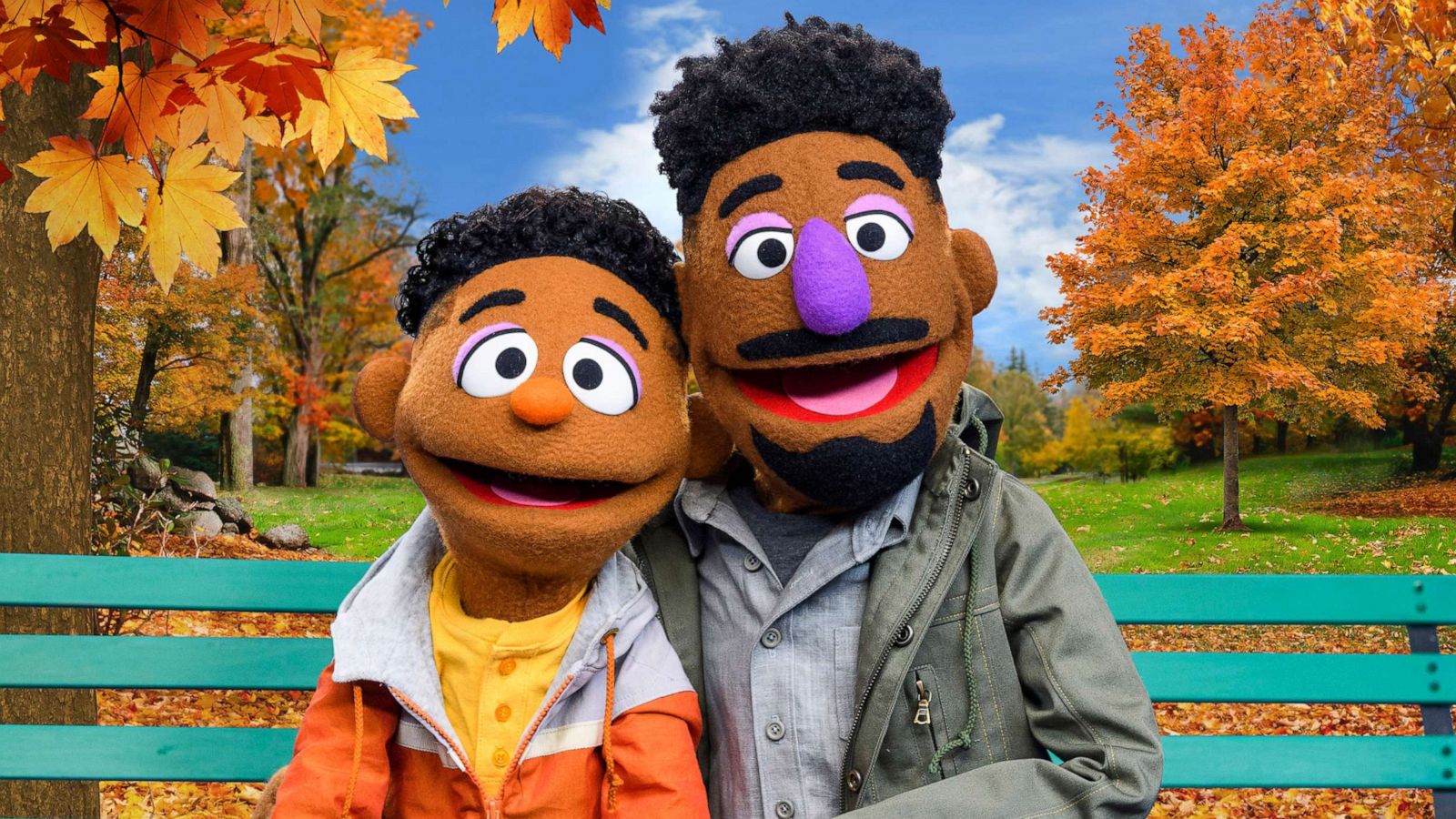 Sesame Workshop said the new military families project is part of its “Coming Together” initiative, one of whose goals is to promote “racial literacy” among children.

“In a military kid’s world, it’s common to see people of all races and backgrounds living, working, and playing together,” said Dr. Jeanette Betancourt, a senior vice president at the Sesame Workshop.

“Military parents and caregivers can help their children become good citizens of the world by using that unique opportunity to talk openly about racism and celebrate who they are inside and out.”

Netflix announced in January that it is creating an animated kids series based on Ibram X. Kendi’s Antiracist Baby, the critical race theory activist’s recent book for toddlers.