The woke revisions to Disney’s Jungle Cruise ride are a “necessary” measure to address the attraction’s “inappropriate” content, a company executive said. She added the changes are part of the Walt Disney Co.’s effort to contribute to the “healing journey” of America following the death of George Floyd.

Disney executive Carmen Smith — who heads “inclusion strategies” for Disney Imagineering — spoke to the Los Angeles Times about the refurbished Jungle Cruise, which recently re-opened in Disneyland in Anaheim. Similar changes are set to roll out at Disney World in Orlando.

“When we look at something and realize the content is inappropriate, and may perpetuate a misconception or a stereotype, our intention is to take a look at it critically, and figure out a way to enhance it, to make the necessary changes so it is relevant,” she told the newspaper. 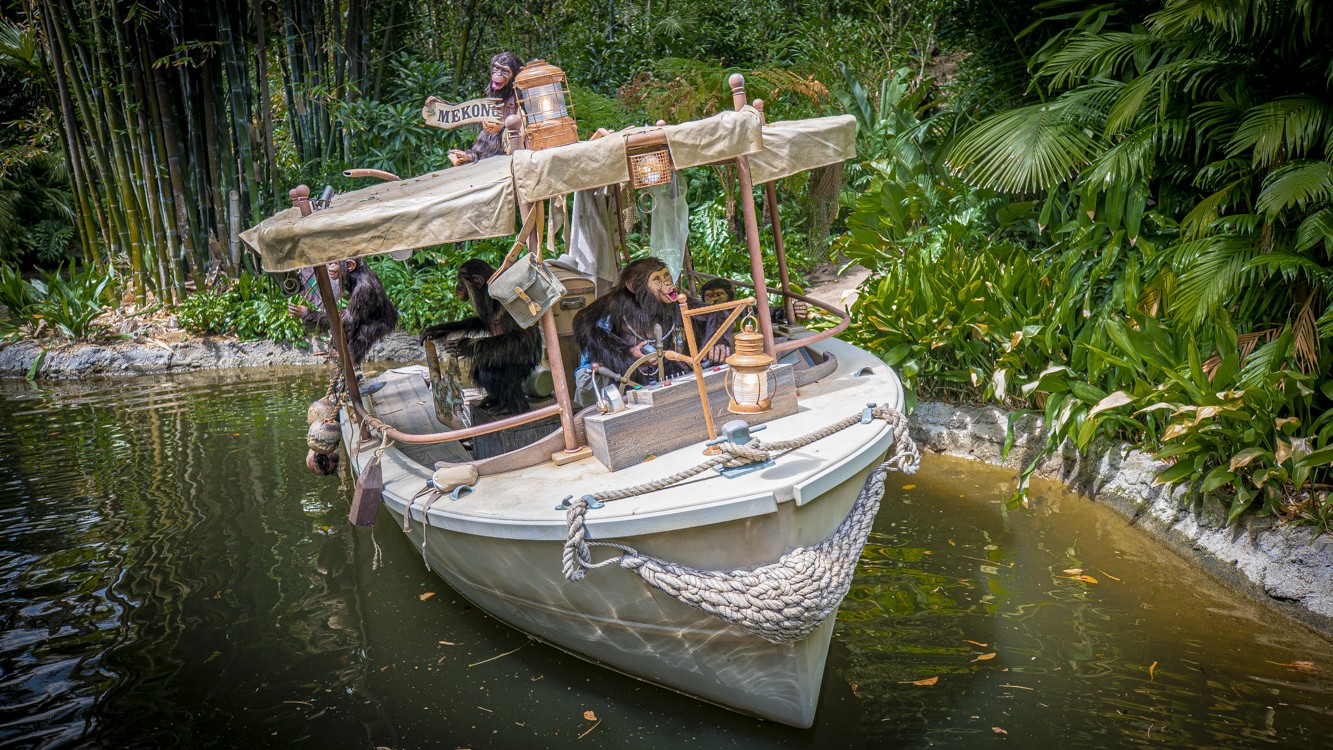 In this handout photo provided by Disneyland Resorts, Chimpanzees take over the wrecked boat of a safari expedition on the world-famous Jungle Cruise at Disneyland Park on July 8, 2021 in Anaheim, California. (Christian Thompson/Disneyland Resort via Getty Images)

“We are very mindful of the events that are happening around the world that impact people,” said Smith. “The murder of George Floyd — the world responded to that in unique ways. From neighborhoods to communities to cities, states, governments and the corporate world, there was an international response. How can we be part of the healing journey of America? How can we be at our best?

“We want to make sure that everyone who comes to our parks is seen, and that they’re heard,” she added.

The Times article described Disneyland as a “bastion of American comfort and even American conservatism.” But in order to survive, the park must “connect with the same diverse and fragmented audiences of today’s films, television, and games.”

Disney is also conducting a total overhaul of its Splash Mountain ride after activists complained the attraction was racist because it was based on the Disney movie Song of the South. Disneyland’s Snow White Enchanted Wish ride, which has been under attack over a scene that critics say includes a “non-consensual kiss” between Prince Charming and Snow White.