Rapper Snoop Dogg’s “viva Cuba libre” call has gone viral amid anti-communist protests. In a video post in October 2020, the multi-platinum rapper can be heard saying a common phrase that translates to “long live free Cuba” alongside Cuban rapper Ovi.

“Viva Cuba libre,” Snoop Dogg can be heard saying in the resurfaced video.

The rapper’s words have gone viral again amid protests against the communist government in Cuba.

Last week, thousands of Cubans were seen taking to the streets to demand an end to the 62-year-old communist regime, chanting, “Down with the dictatorship,” and “We want liberty,” while waving American flags.

The protests have made their way to America, where Cuban-Americans and their allies have been demonstrating in opposition to the communist regime, including one protest in Miami, Florida, in which people flooded the Palmetto Expressway and shut it down. 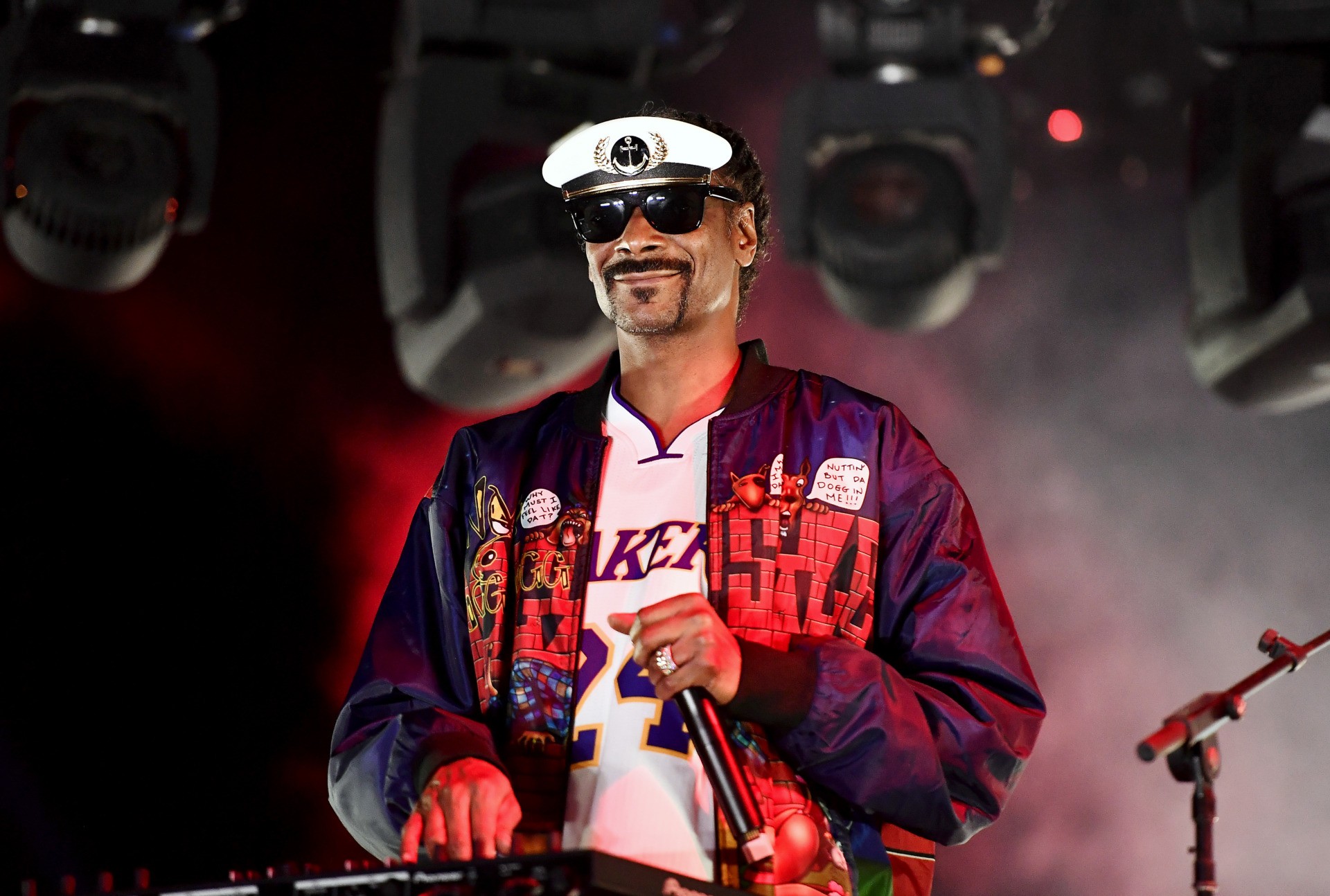 Cuban president — and the face of the Castro communist regime — Miguel Díaz-Canel responded to the protests by announcing an “order of combat” against peaceful pro-democracy protesters, urging communist civilians to assault them.

“He’s sort of kind of hypocritical in so many words because he’s pushing this, but at the same time he’s giving credit for this and this is the same abuse that [Cubans] been taking,” the rapper said at the time. “So it makes you hypocritical to be able to speak on this topic and that topic.”