For decades, Hollywood assistants have endured low pay, grueling hours, and degrading treatment in the hopes of one day landing a cushy studio job or a seat at the writers table of a hit show. But resentment is growing as their wealthy, left-wing bosses increasingly promote diversity, equity, and inclusion in public while keeping their underlings in a form of modern-day servitude.

The Daily Beast interviewed 17 current and former assistants who expressed anger and exasperation at their economic predicament. Among their grievances is the glaring hypocrisy of Hollywood’s elite class, who virtue-signal to the media while benefiting from cheap labor.

“All these people get on these panel discussions, and get Hollywood Reporter and Deadline spreads about the work they’re doing for diversity and inclusion,” a former assistant told The Daily Beast. “It’s like, are you doing that for the person sitting next to you?”

Another said, “You can’t say you care about diversity and you care about the future of the industry if the assistants are falling through the cracks. It just doesn’t make any sense.”

Assistant work in Hollywood is demanding and frequently demeaning, especially for those who have graduate degrees from expensive film schools. Jobs can entail the menial work of a glorified servant like fetching dry cleaning and coffee, and ferrying stars to and from set. 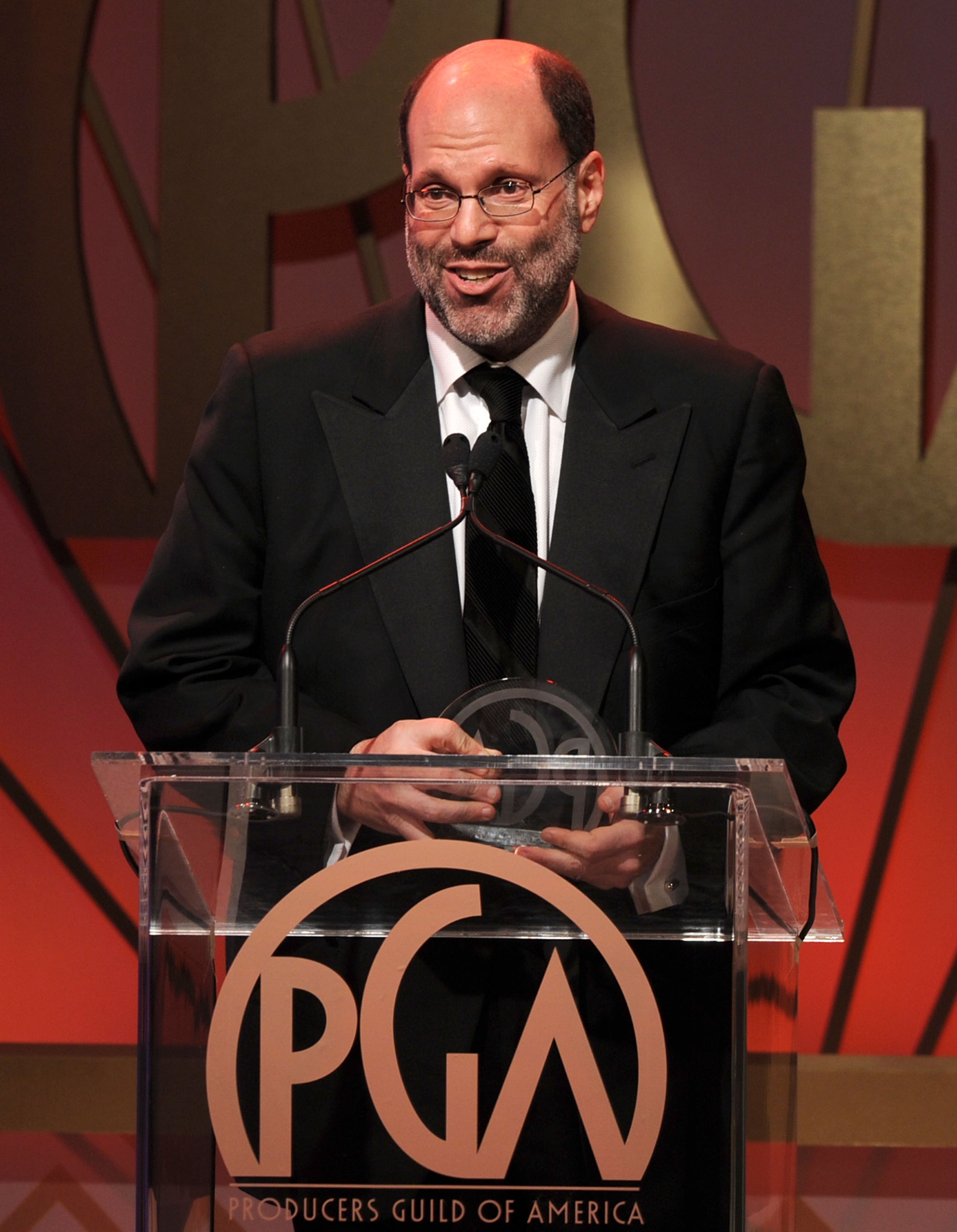 Their plight recently garnered public sympathy following the Scott Rudin scandal, in which former assistants accused their producer boss of ritual physical and verbal abuse. In one instance, Rudin allegedly smashed a computer monitor on an assistant’s hand, requiring the individual to go to the hospital. In another, the Oscar-winning producer allegedly pushed an assistant out of a moving car.

The Daily Beast reported assistants have such little freedom that they are often not at liberty to use the restroom when they need to. Multiple sources said at least one of their past bosses has policed their bathroom use, while 20 percent of #PayUpHollywood survey respondents said in 2019 that they felt uncomfortable leaving their desks to relieve themselves.

Like other wage slaves in the Biden economy, Hollywood assistants are realizing they can make more money receiving unemployment checks. After six years of toiling away at low-paid jobs, one assistant said she began making more on unemployment than she had at her other jobs.

“This is the first time I really feel stable,” she reportedly said.

The Daily Beast noted that many assistants carry student debt and rely on financial support from friends and family. Credit card debt is common as is a lack of health insurance. Many report experiencing anxiety and depression.