Universal Studios just purchased the rights to three Exorcist sequels for $400 million. Ellen Burstyn will return in her iconic, Oscar-nominated role as Chris MacNeil. There are also reports the first movie will hit theaters, but the second and third could go straight to Universal’s Peacock streaming service.

All three movies will be written and directed by David Gordon Green, the man behind the new Halloween trilogy.

Of course, like Halloween, there have already been countless Exorcist sequels … and prequels … and even a TV series. But other than William Peter Blatty’s phenomenal (and grossly under-appreciated) Exorcist III, none has come close to capturing the sheer terror or the cultural imprint of William Friedkin’s 1973 original.

And Friedkin should not get lost in all this. Keep in mind that The Exorcist is 48 years old and still stands tall. This is no small feat after a half-century of shoddy sequels and advancements in special effects. Love for the franchise is not what made this $400 million deal possible. It’s our abiding love for the original.

And it remains loved despite its slow-burn approach, which is a big no-no today. Friedkin takes his sweet time adapting Blatty’s Oscar-winning screenplay. More than an hour passes before we get to the good stuff. More than 90 minutes pass before we get to the really good stuff. These days, horror (and action movies) get right to the good stuff by opening with a Big Showpiece Scene to immediately satisfy us. Instead, Friedkin’s all about mood and character and putting the pieces into place. 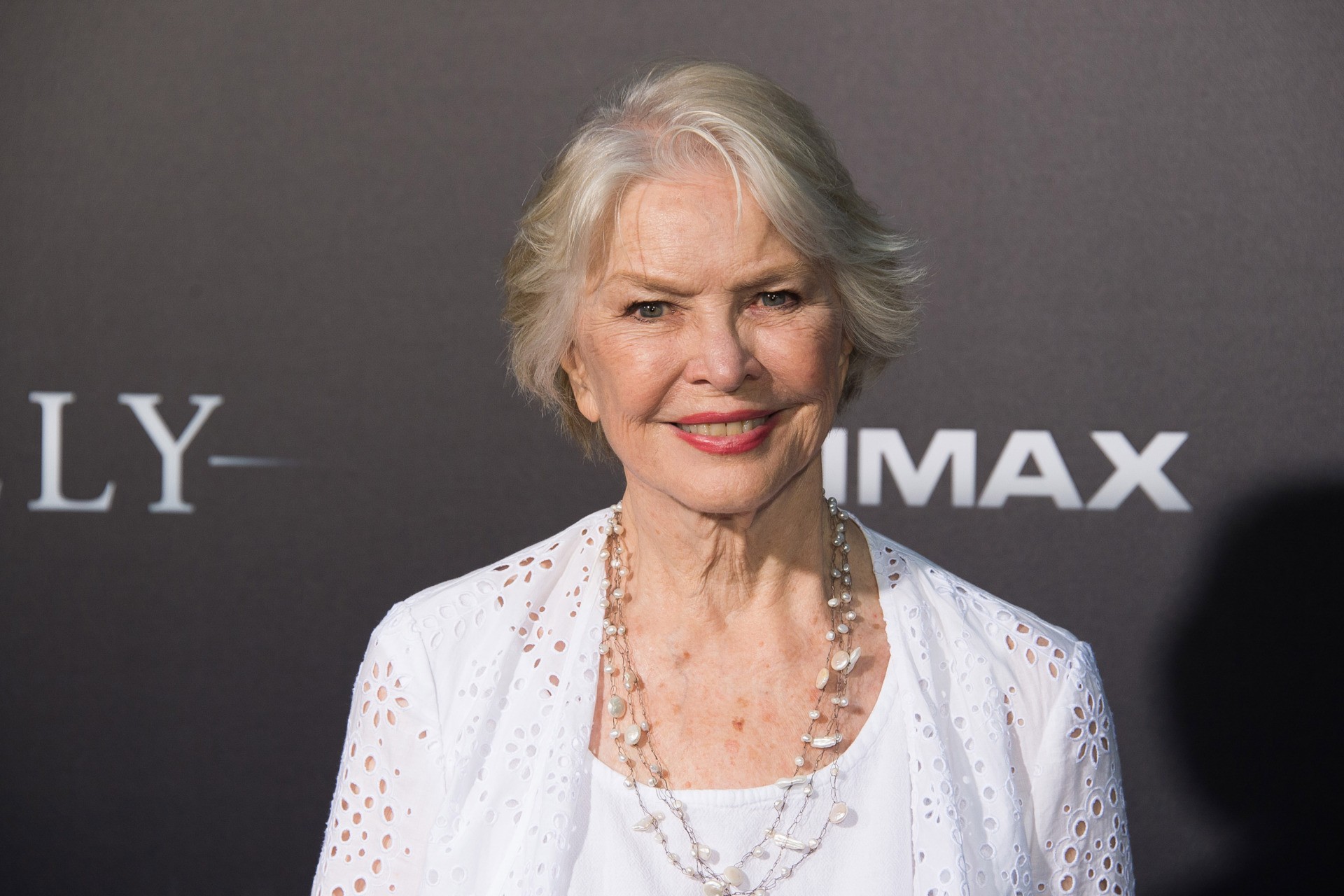 Mostly, though, what makes the original work is that we buy every single frame of it. As Chris and Regan MacNeil, Burstyn and Linda Blair are completely believable as mother and daughter. What’s more, Burstyn is nothing short of brilliant as a fiercely protective mother who does the toughest thing anyone can, admits she’s wrong about something that defines her (in this case, her lack of faith), to save her daughter. Finally, for all the head-spinning and pea soup-spewing, the scene where Chris begs Father Karras (a perfectly cast Jason Miller) to perform the exorcism is equally memorable.

The haunted Karras is himself experiencing a crisis of faith, which adds enormous thematic weight to a story and movie, and that does believe. And because the movie believes, we believe. What I mean is that we believe we are seeing an actual battle between God and Satan for the highest stakes imaginable: the soul of an innocent, 12-year-old child, and through Burnstyn’s dedicated performance, we understand the tragedy of that potential loss.

This is why The Exorcist works. We believe everything we’re seeing. The story is so compelling, the characters so real, the direction and editing so brilliantly unobtrusive, the Georgetown setting so evocative, the sound design so original, there’s nothing Hollywood about it – even though Chris MacNeil is a big Hollywood star making a big Hollywood movie.

Will the trilogy reproduce this?

Undoubtedly, though, it will make money. Green is using the boilerplate that made Halloween (2018) such a success, which is to bring back the leading lady. Forty years later, Jamie Lee Curtis returned for Halloween. Fifty years later, Burstyn returns for Exorcist.

The most interesting part of this news, though, is the notion that parts two and three might go straight to Universal’s Peacock streaming service. The fact this idea is even being considered is mind-blowing and confirms just how vital these boutique streaming services are to each studio.