“Halloween Ends” will go down in movie history as one of the most disastrous franchise blunders in the history of franchises. 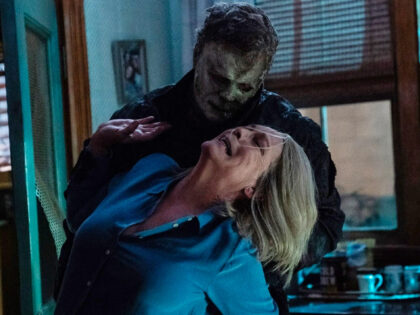 Horror Movie ‘They/Them’ Director: ‘Shows How Heroic and How Wonderful Queer People Are’

Any hope that the new horror movie “They/Them” will portray the pronoun crowd as the monsters they are will be immediately dashed upon reading recent interviews promoting the Blumhouse production. In fact, the movie appears to do the exact opposite of what the title suggests, showering generation woke with even more adoration. 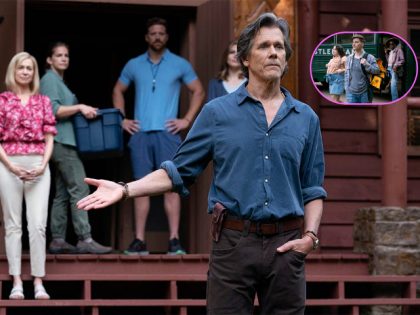 NBCUniversal can’t seem to whip up much consumer enthusiasm for its Peacock streaming service. The highly touted streamer — which features MSNBC programming and original scripted shows like “Queer as Folk” — failed to grow its subscriber base during the second quarter and even lost $467 million in the process. 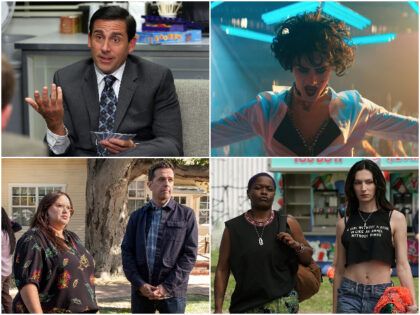 “This is a safe space for everyone” actor Kevin Bacon says in the trailer for NBC-Peacock’s LGBTQ+-themed horror thriller, titled “They/Them.”

Biden’s press secretary will be the host of a show for MSNBC on NBCUniversal’s streaming platform, Peacock, according to a report. 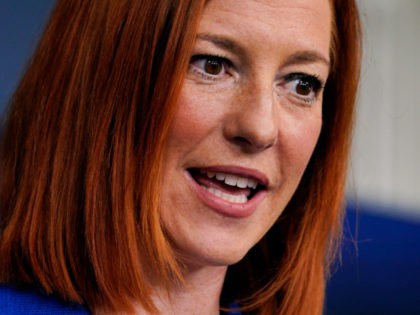 Feb. 23 (UPI) — The 2022 Beijing Olympics drew the smallest TV audience for an Olympics in recorded history, according to data released by NBC on Wednesday. 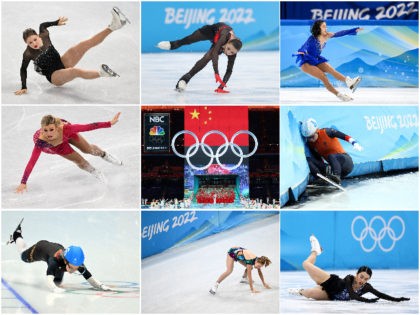 There were many reasons to think NBC made a savvy business deal in 2014 when it locked up the American media rights to the Olympics through 2032 for $7.75 billion. These Olympics were a disaster for the network. It’s harder to see those reasons now. 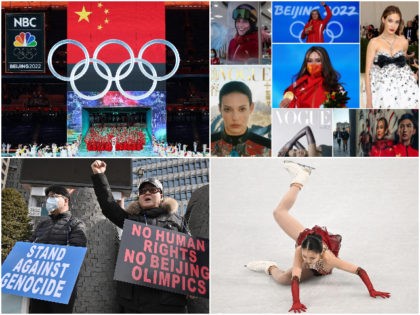 Hollywood streaming services, including Disney+ and HBO Max, are facing a major challenge in their efforts to expand their subscriber bases. New data reveal customer churn has become a problem as streamers are failing to retain subscribers who sign up around the release of a hotly anticipated new movie or TV show. 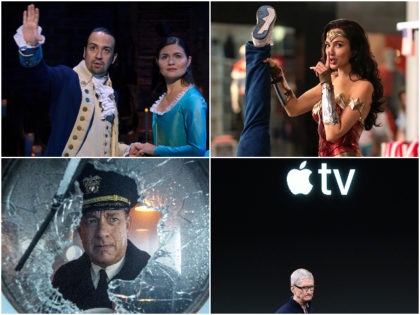 Gun control-pushing, “Impeach Trump” songstress Demi Lovato serenaded a ghost with a grudge against men in a disused brothel in an abandoned “ghost town” on her Peacock TV show, “Unidentified With Demi Lovato.” 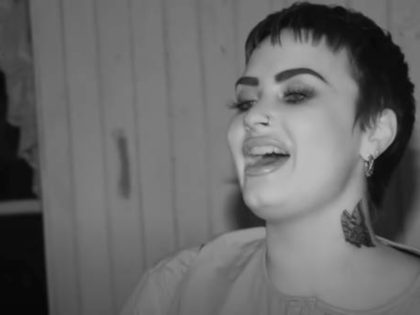 As it continues to cozy up to China with a new multi-billion dollar theme park and the upcoming Beijing Olympics, NBCUniversal is losing important ground at home among American consumers as its streaming service Peacock has so far failed to generate much interest among TV viewers. 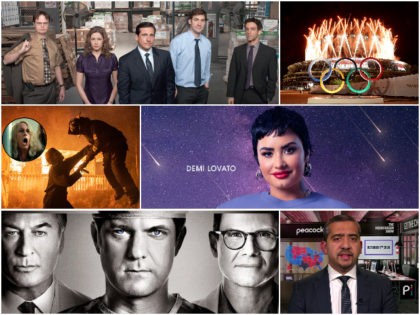 The teen drama, “One of Us Is Lying,” which runs on NBC’s streaming service Peacock, ended its season with a plot following a school teacher who helps a teen get a secret abortion without her parents’ knowledge. 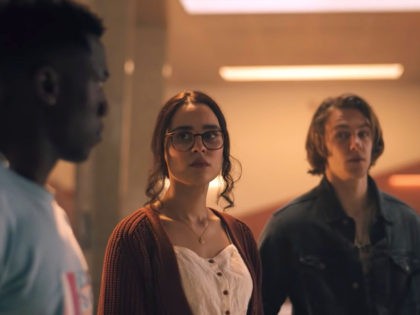 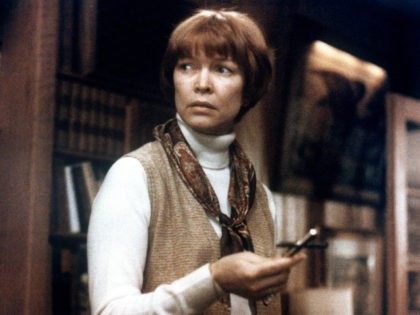 The woke NBCUniversal broadcasted a woke Olympics Opening Ceremony on Friday, and the verdict is in: the display was “depressing as hell,” a Daily Beast headline screamed. 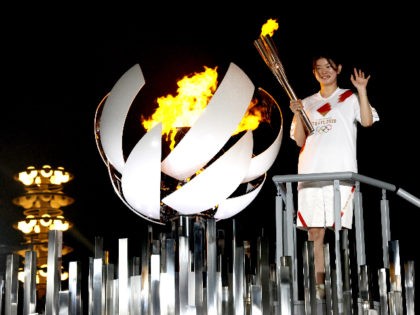 NFL Looking for Media Investors to ‘Partner’ in NFL Network

The NFL is looking for media properties to buy-in and “invest” in its NFL Network to help it foot the bills. 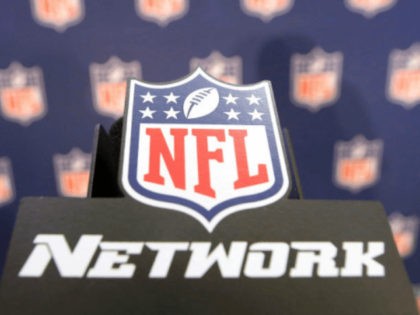 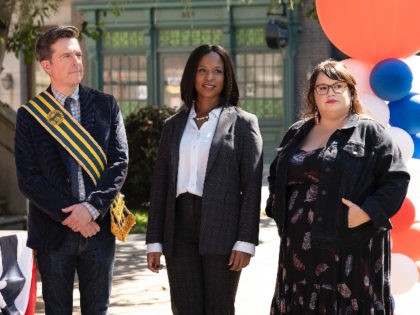 NEW YORK (AP) — “No New ‘Movies’ Till Influenza Ends” blared a New York Times headline on Oct. 10, 1918, while the deadly second wave of the Spanish Flu was unfolding. A century later, during another pandemic, movies — quotes no longer necessary — are again facing a critical juncture. But it’s not because new films haven’t been coming out. By streaming service, video-on-demand, virtual theater or actual theater, a steady diet of films have been released under COVID-19 every week. The Times has reviewed more than 460 new movies since mid-March. 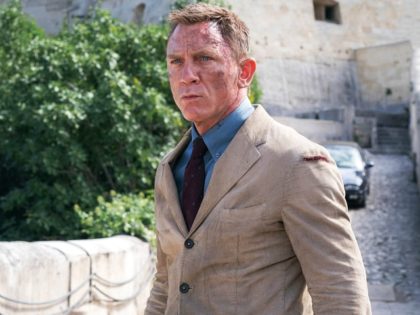