Pop star Dua Lipa slammed rapper DaBaby over his comments about men “sucking dick” during his performance at the Rolling Loud music festival over the weekend. “I’m surprised and horrified at DaBaby’s comments. I really don’t recognize this as the person I worked with,” wrote Dua Lipa, who featured DaBaby in her song, “Levitating.”

“I know my fans know where my heart lies and that I 100% stand with the the LGBTQ community,” the singer added. “We need to come together to fight the stigma and ignorance around HIV/AIDS.”

During his performance, DaBaby said, “If you didn’t show up today with HIV, AIDS, or any of them deadly sexually transmitted diseases, that’ll make you die in two to three weeks, then put your cellphone lighter up.”

“Fellas, if you ain’t sucking dick in the parking lot, put your cellphone lighter up,” the rapper added.

DaBaby this is weird to say?? Wth. pic.twitter.com/MDBQEZ2NsA

After facing backlash, however, DaBaby doubled down on his comments, taking to Instagram on Monday to post several Stories, telling fans who weren’t there to “shut the fuck up,” according to a report by Digital Music News.

“I’mma address this weekend’s internet s– one time and then I’mma get back to giving my love to my fans,” the rapper begins in his post. “Because what me and my fans do at the live show, it don’t concern all you niggas on the internet or you bitter bitches on the internet.”

“It’s not y’alls business,” he added. “What I do at a live show is for the live show. It’ll never translate correctly to somebody looking at a little five, six second clip from their crib on their phone. It just don’t work like that, right?” 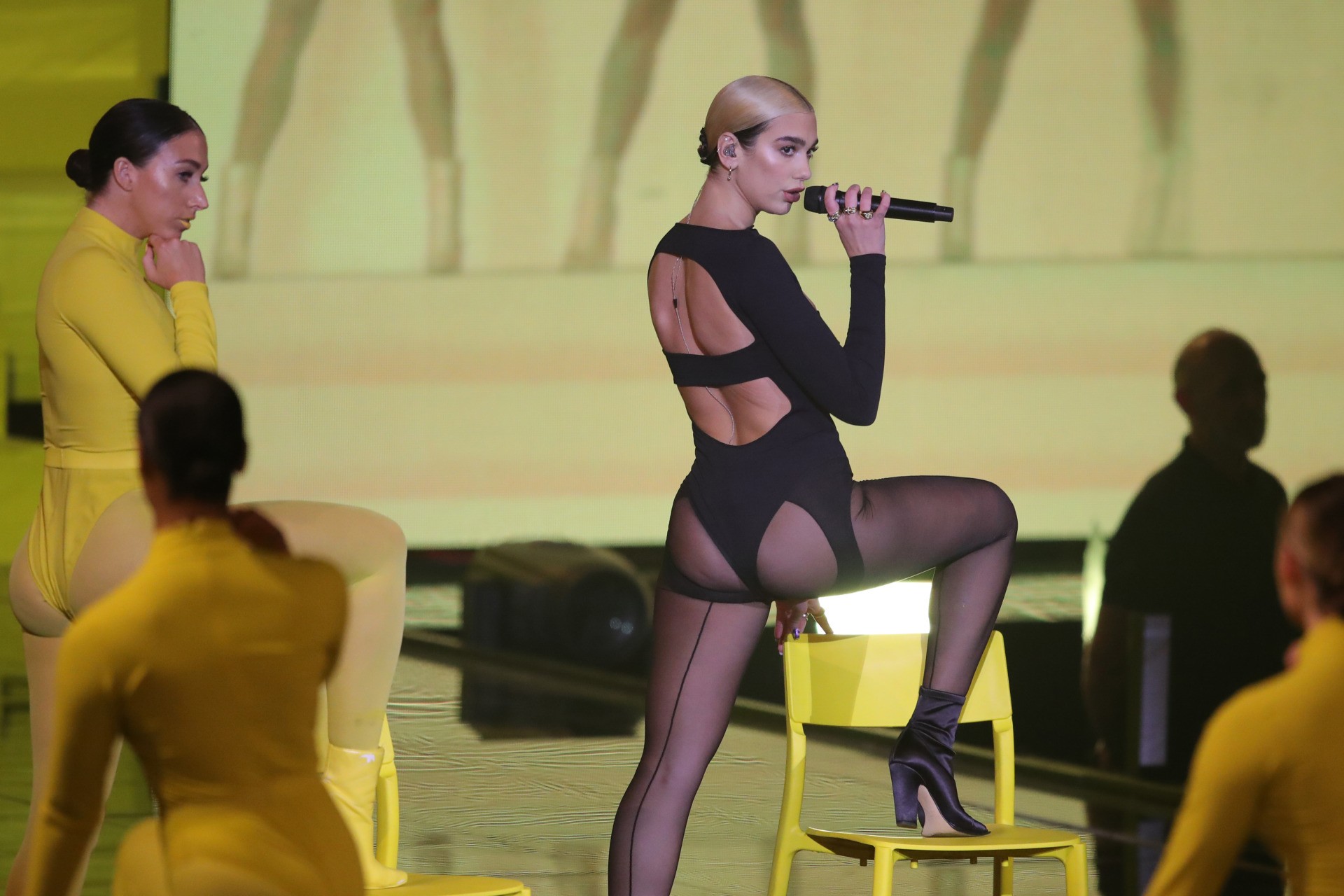 Dua Lipa performs on stage during the MTV EMAs 2019 at FIBES Conference and Exhibition Centre on November 03, 2019 in Seville, Spain. (Andreas Rentz/Getty Images for MTV) 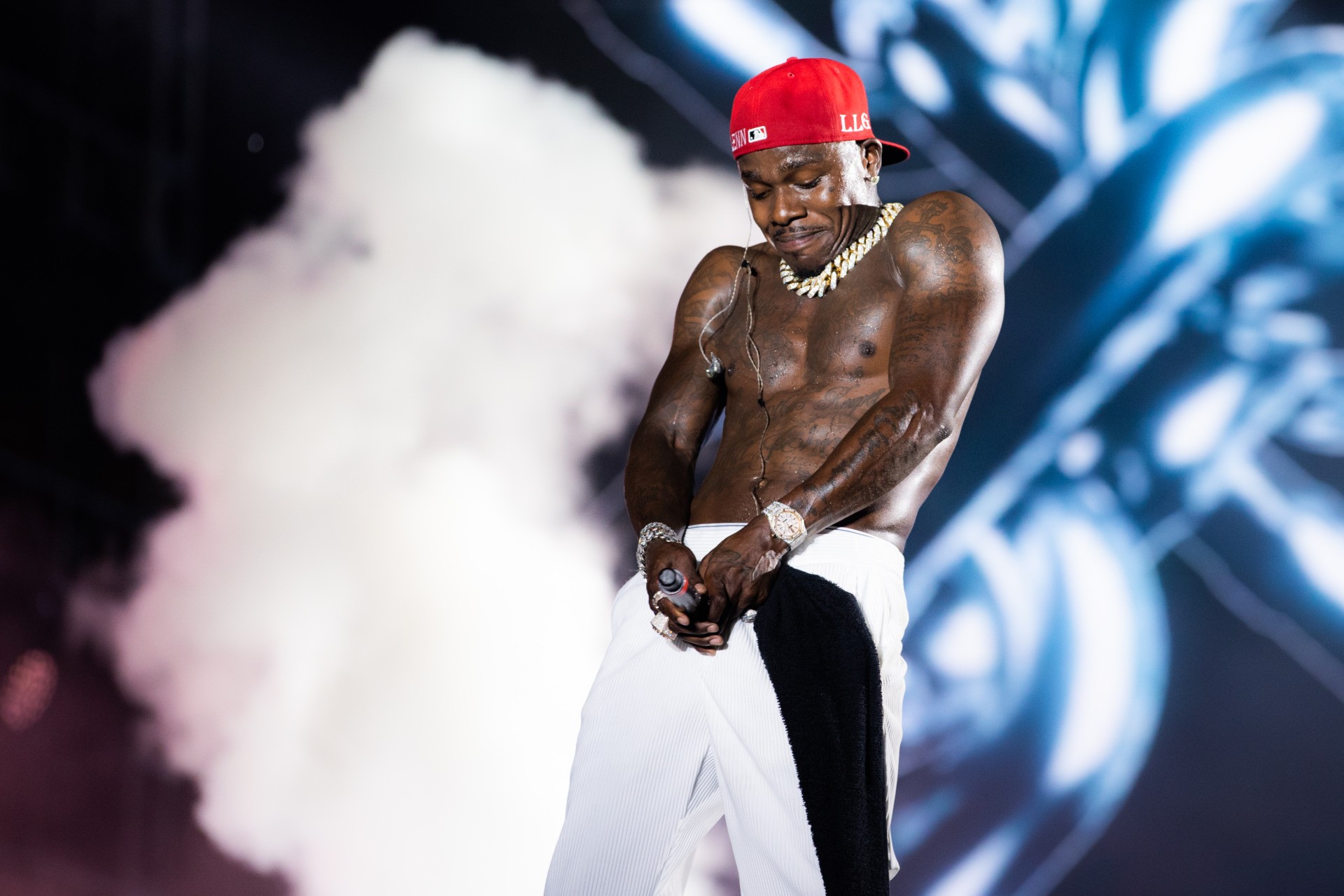 DaBaby then went on to suggest that his gay fans were not offended by his remarks, because they “don’t got fucking AIDS, stupid aaa niggas. They don’t got AIDS,” according to a report by Billboard.

“My gay fans, they take care of themselves,” he added. “They ain’t no nasty gay niggas. See what I’m saying? They ain’t no junkies in the street.”

Jerome Hudson contributed to this report.