DaBaby has been dropped by two more music festivals following backlash to his homophobic remarks. Austin City Limits Festival said Tuesday that DaBaby will no longer perform at its festival in October. 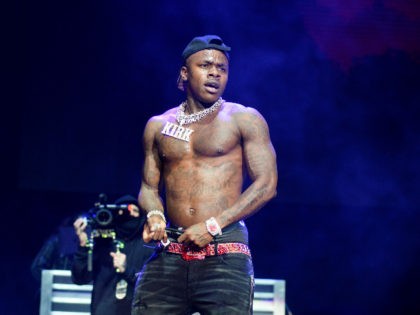 Rapper DaBaby issued a formal apology Monday after repeatedly doubling down on “hurtful” comments about HIV/AIDS and gay people made onstage during the Rolling Loud Festival in Miami last week. 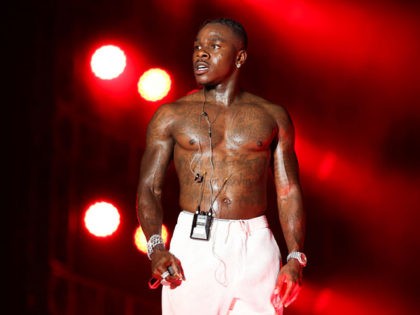 Pop icon Sir Elton John took to Twitter on Wednesday and ripped rapper DaBaby’s recent comments about men “sucking d**k,” and individuals with “HIV” and “AIDS” during his performance at the Rolling Loud music festival over the weekend. “This fuels stigma and discrimination,” John said. 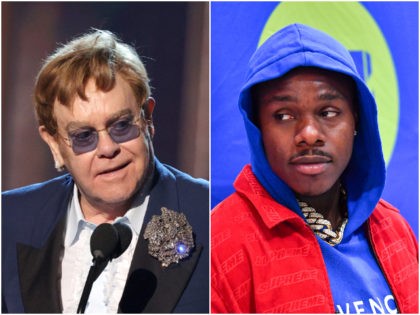 Pop star Dua Lipa slammed rapper DaBaby over his comments about men “sucking d**k” during his performance at the Rolling Loud music festival over the weekend. 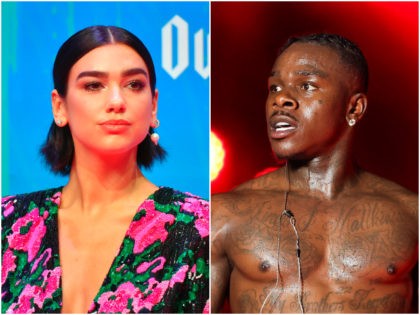 Rapper DaBaby paid tribute to the Black Lives Matter marches, many of which have descended into violent riots and resulted in the loss of lives, during Sunday’s MTV Video Music Awards, performing one of his hits on top of a police car as the cityscape turned to fiery turmoil in the background. 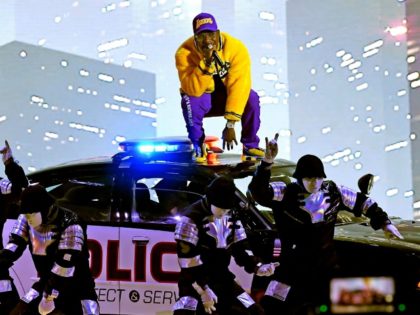 Rapper DaBaby was reportedly booed by his own audience in Florida on Saturday night after appearing to a hit a female fan in the face, leading to the cancellation of the concert before it even began. 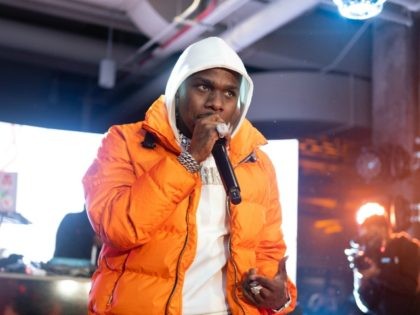